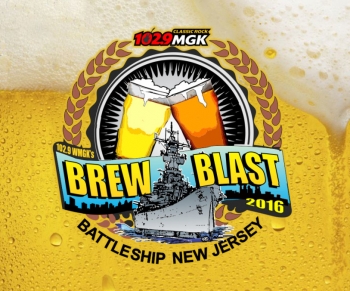 The WMGK Brew Blast was again sold out and despite the heat the crowd enjoyed a great day of music by The Kategory 5 and lots of brews.

Kategory 5 was the winner of the WMGK "Battle of the Bands" and won the right to be the house band for one year.  Their performance today left no doubt that they not only were the best band this year, but one of the very best bands ever in the yearly search to find the best band. Their name is clever as well with the lead singer named Kat.

Check out these photos provided by Kathy Wagner of WMGK. 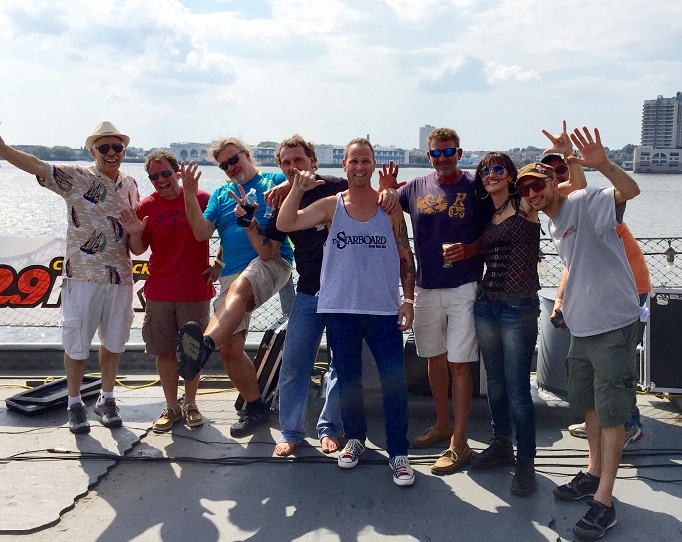 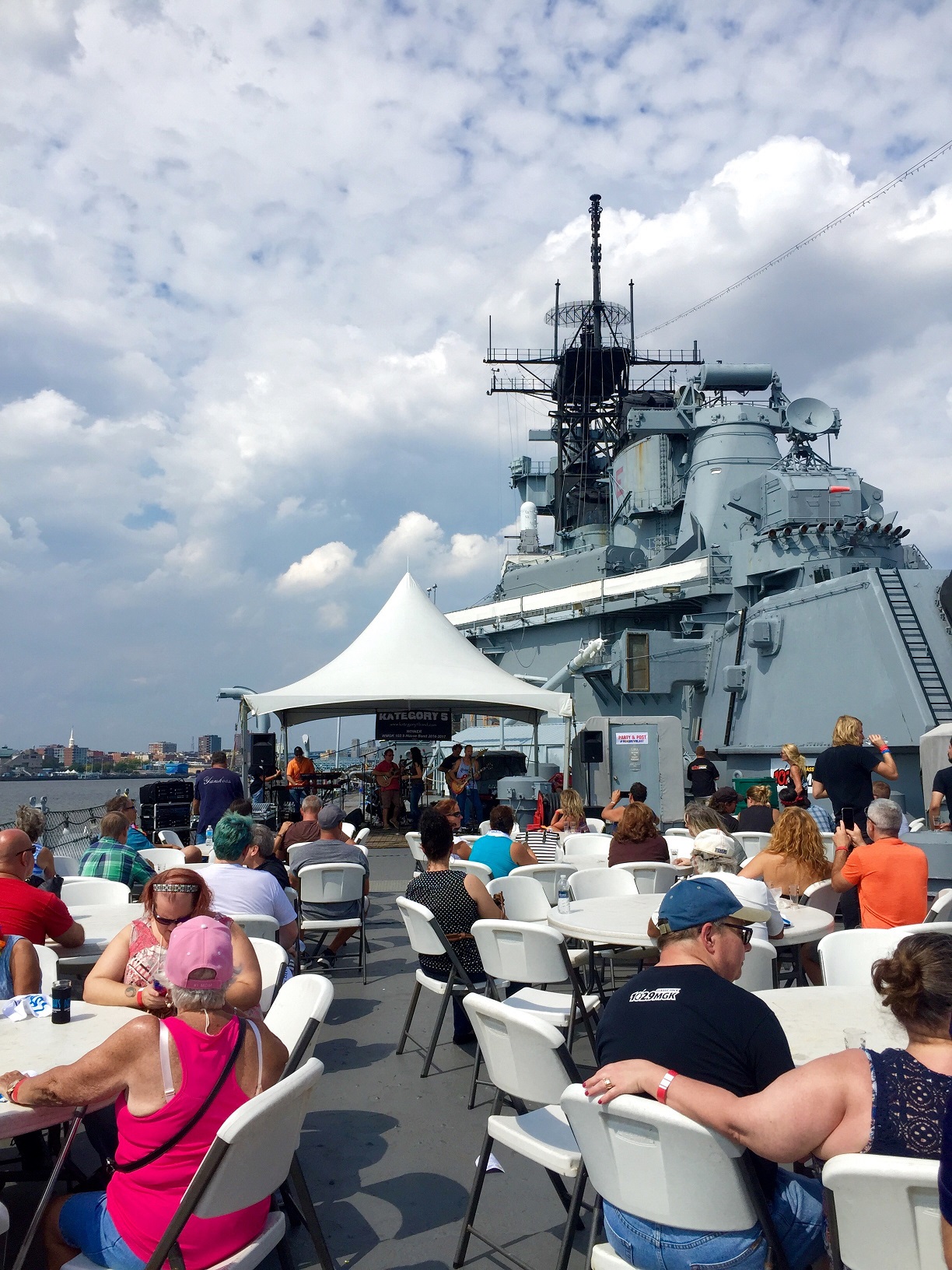 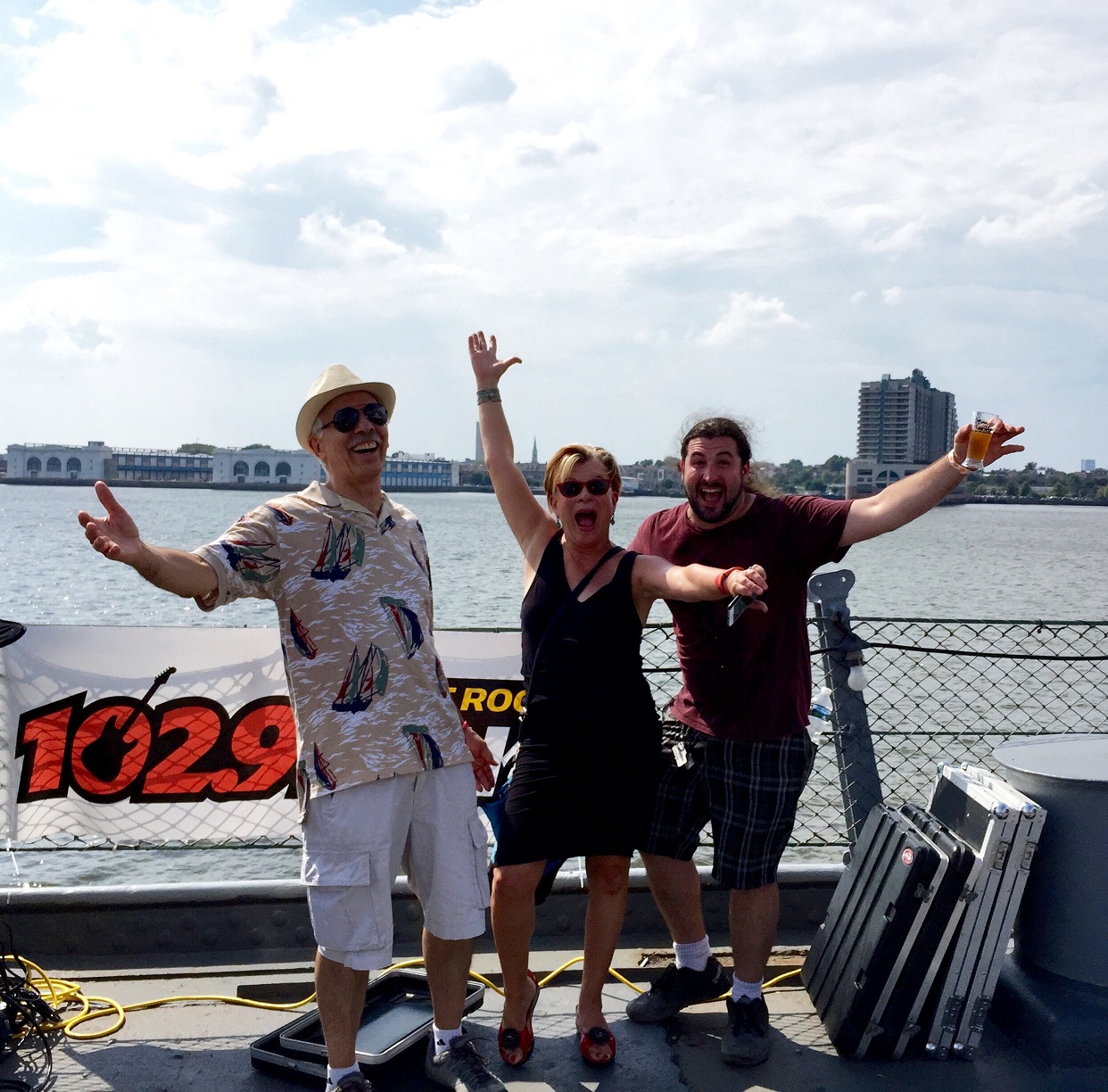 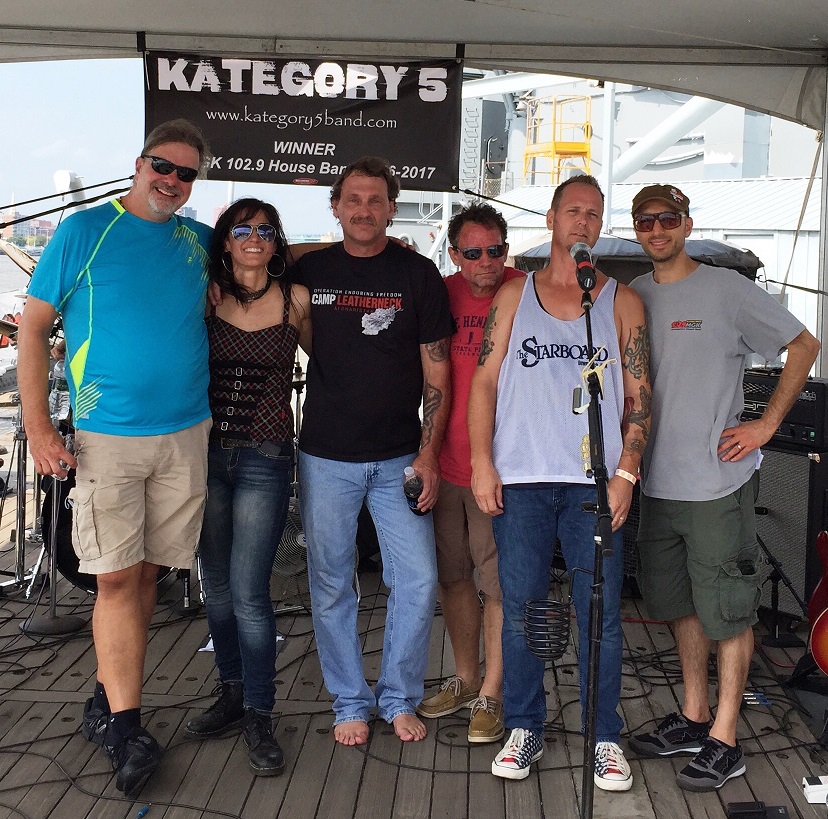 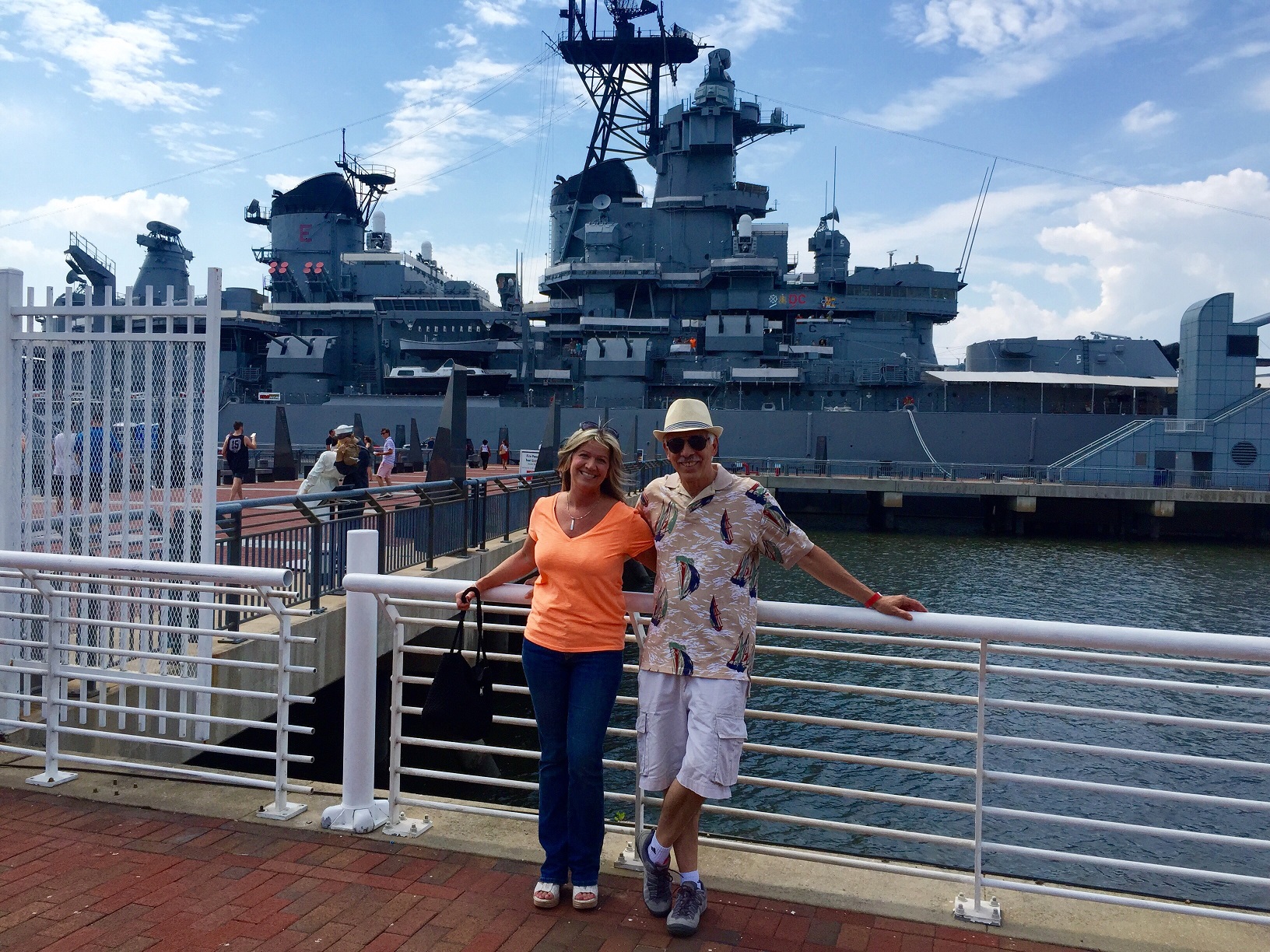 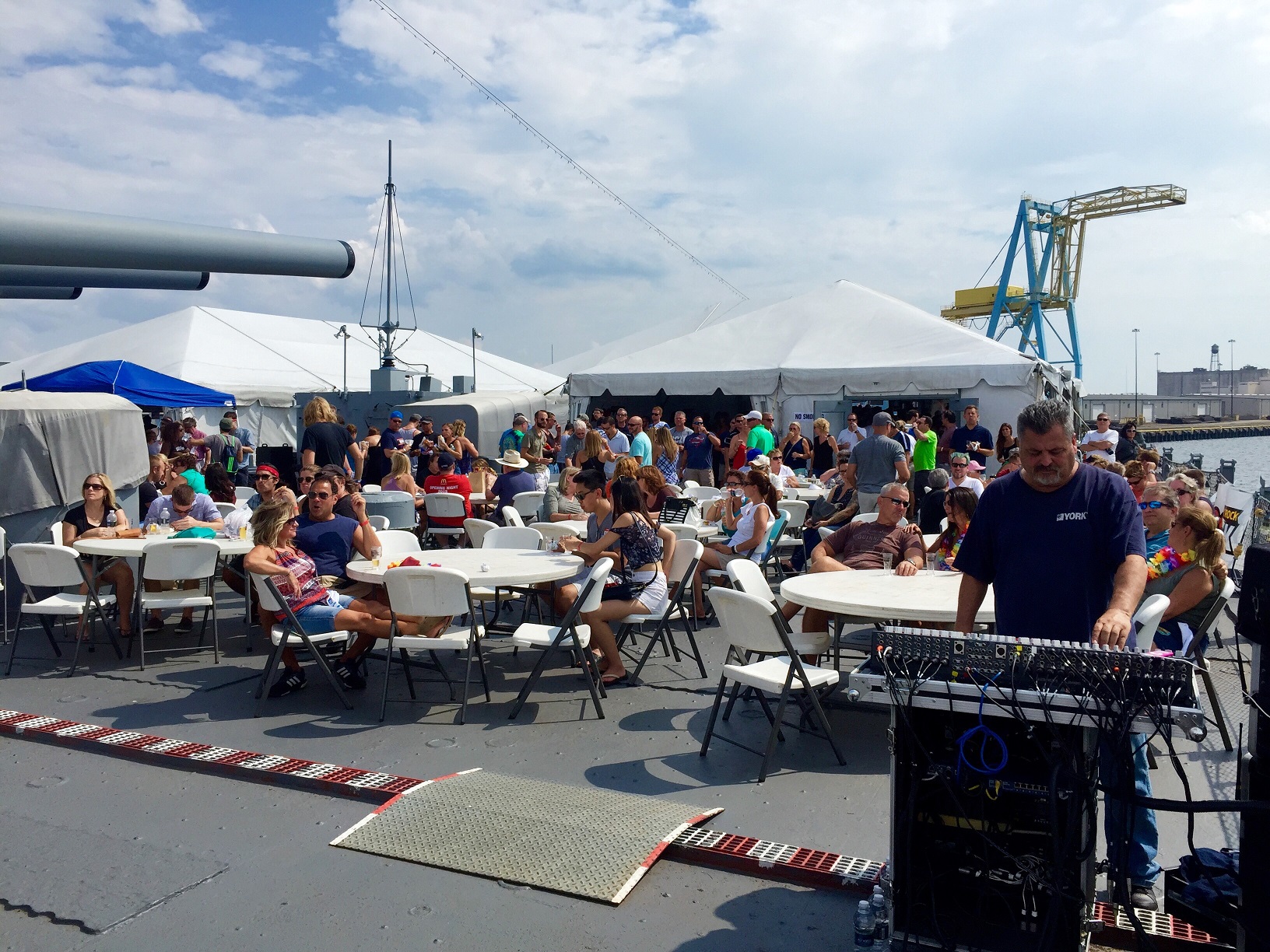 View of crowd on deck 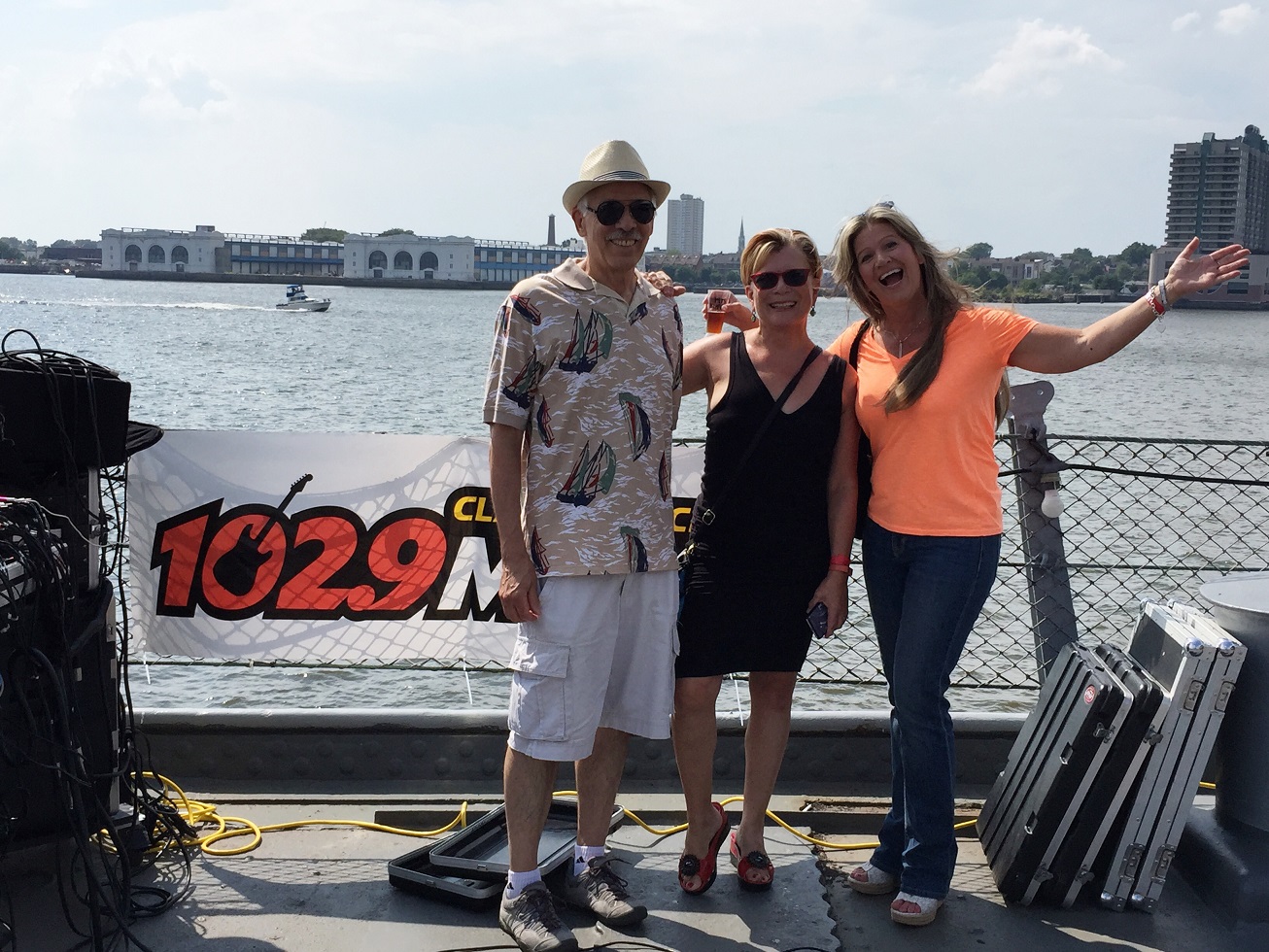 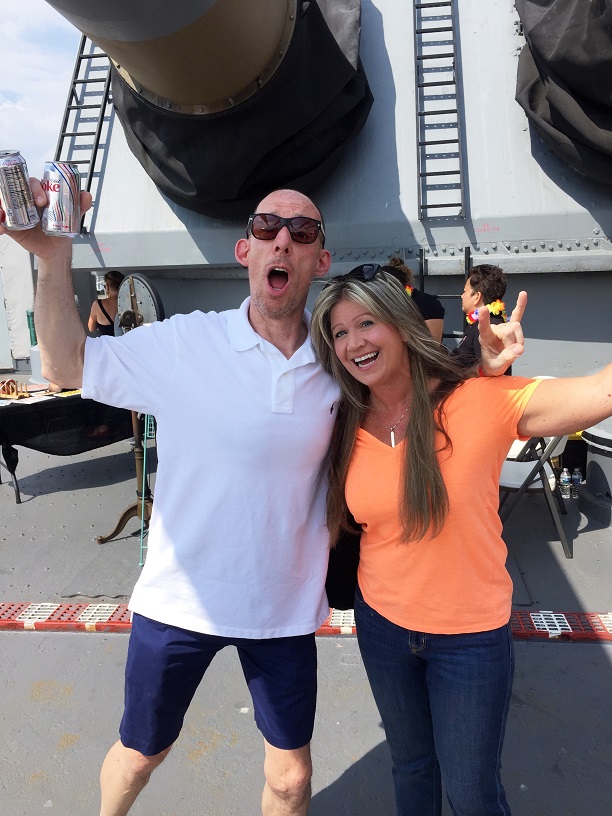 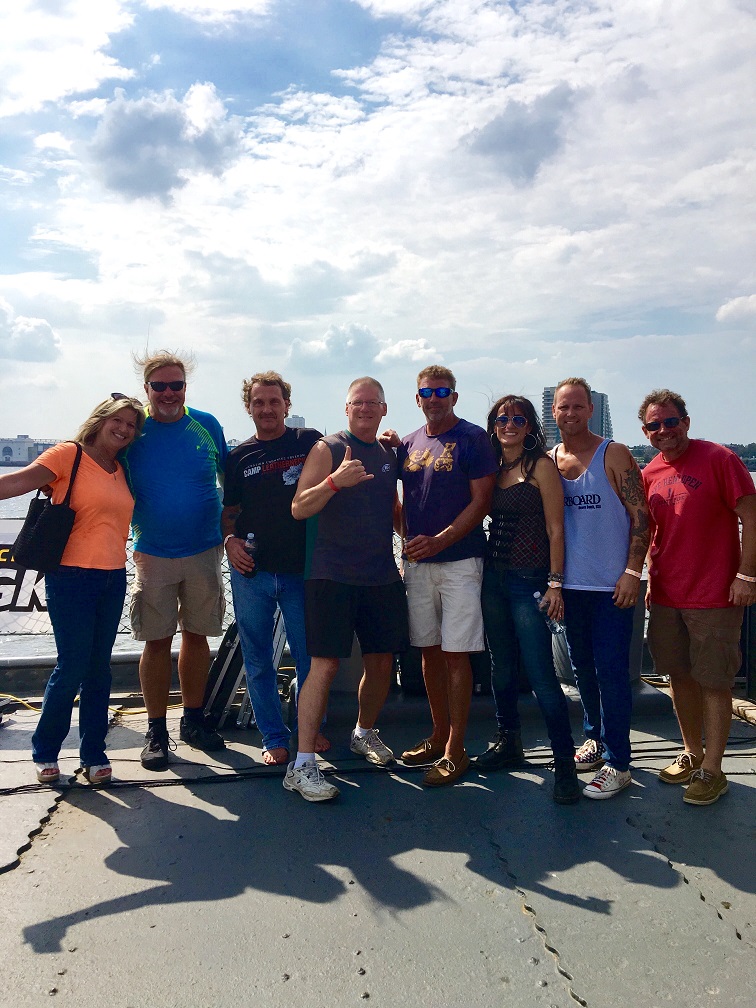 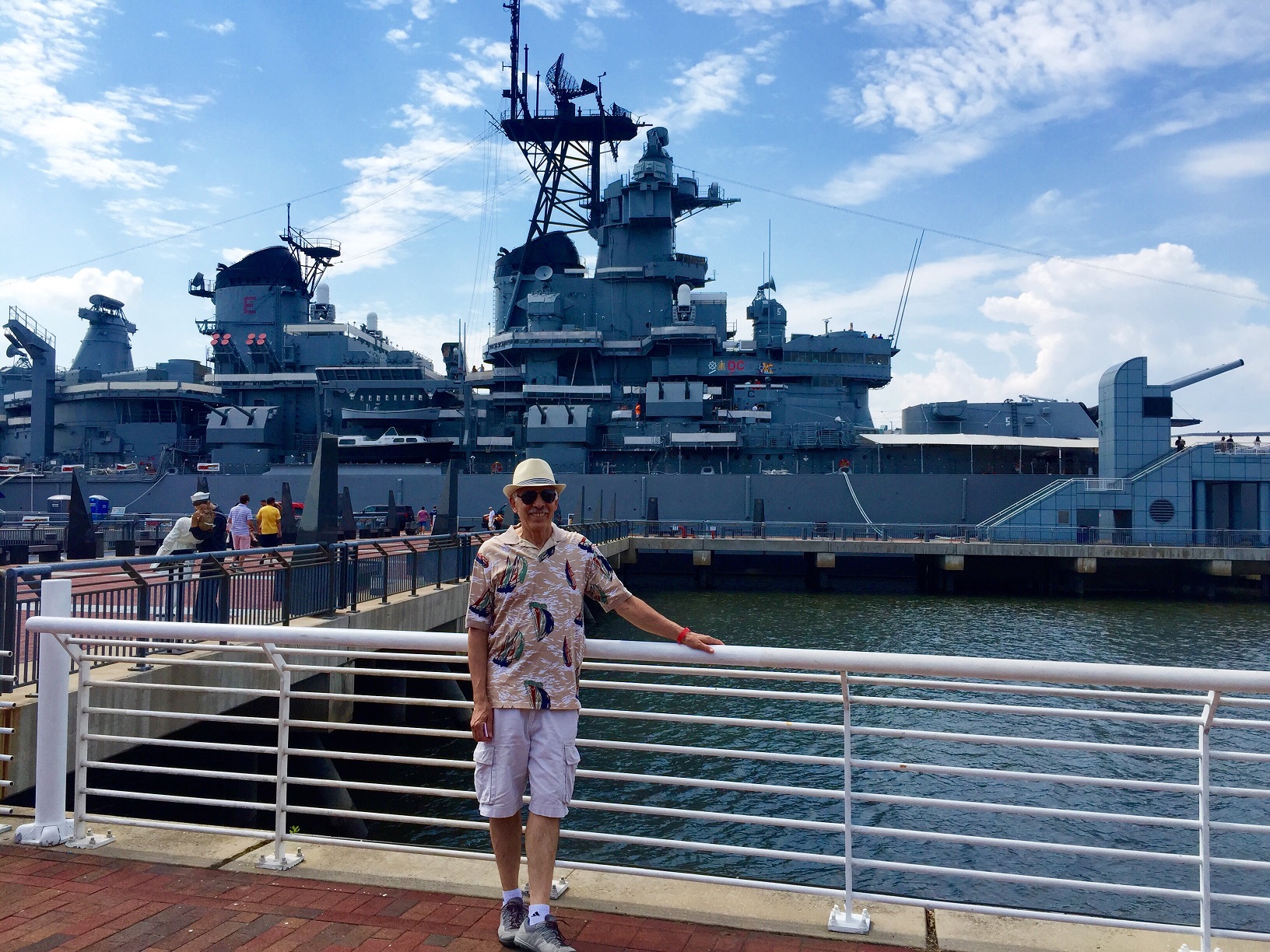 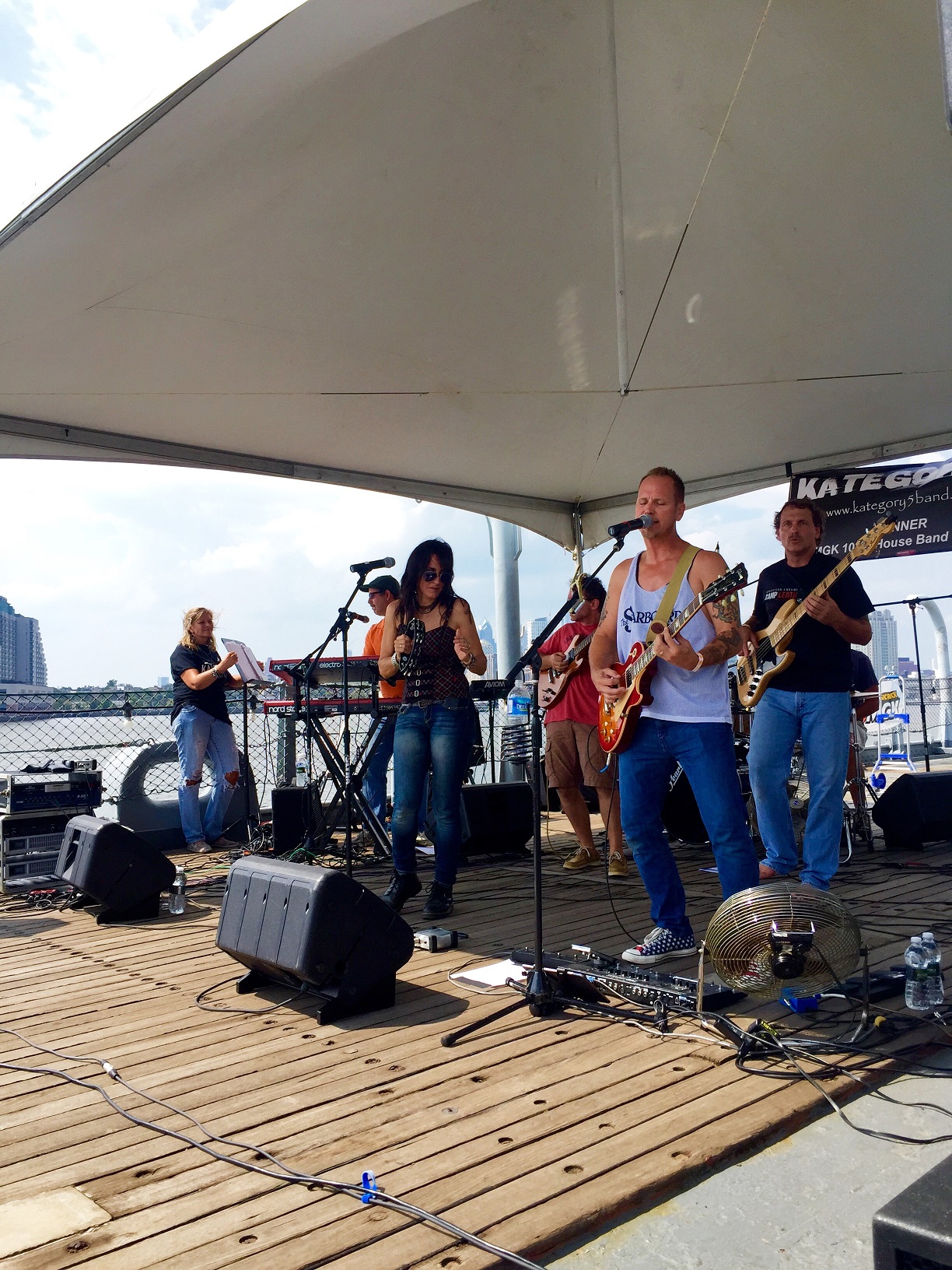 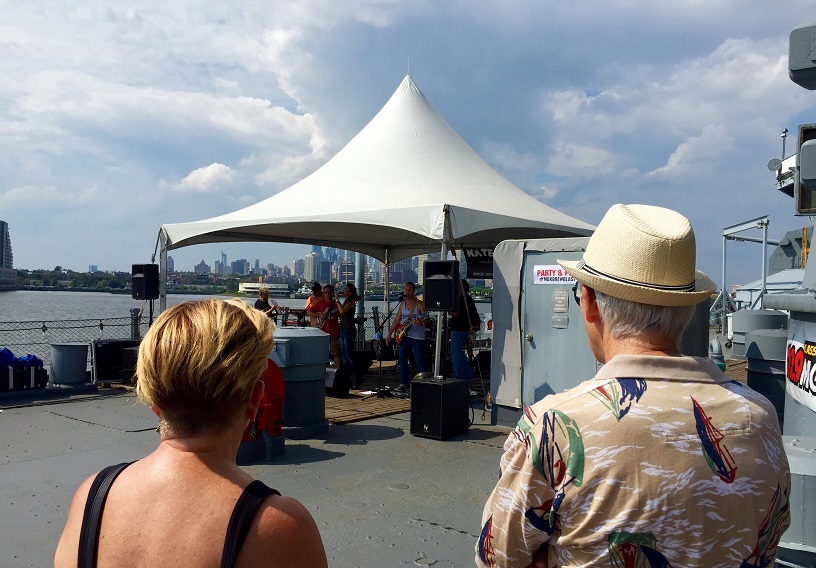