Tom Moran – A Giant in a Small Body Featured 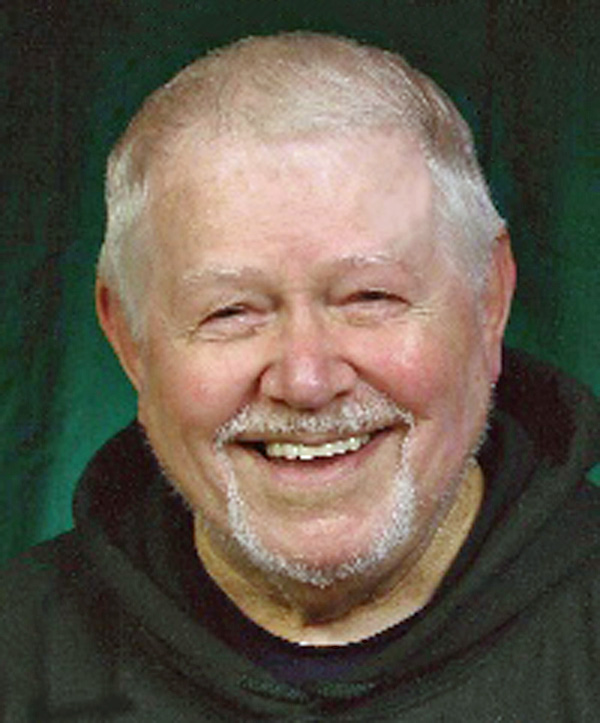 Think of an elf with a thunderous voice. That was Tom Moran.

My first encounter with this legendary Hall of Fame radio talent took place because of a mix up. Tom was on the air at WIP in Philadelphia. The station was considered by many to be the very best adult radio station in the whole country and Tom was doing afternoons.

WIP was owned by the now defunct Metro Media. They also owned WMMR. WIP was on the third floor of the Wellington Building on Rittenhouse Square in Philadelphia and WMMR was on the fourth floor.

Apparently, because of our names being similar, almost from the very day I started at WMMR I kept getting mail addressed to Tom Moran in my mailbox. After the first couple of days, I decided to take Tom’s mail down to him at WIP in person and get the mix-up straightened out.

Not having any idea of what to expect when I walked into the WIP studio, it was a startling surprise. Moran welcomed me with a huge smile and made me feel like we were old friends. He laughed when I told him I was getting his mail. He said that he was getting mine too.

My first impression was one of disbelief. How could such a commanding and powerful voice come from a man who called himself “vertically challenged”? Tom often made fun of his height. Since he was on the air in the afternoon, he made it a point to say things like “it’s 4:11 and so am I”.

I enjoyed my visit with him so much that I didn’t even complain about the mail mix up. It was a good excuse to go and visit him. It was always a treat. Moran always made you feel like he was so glad to see you and would flash his devilish smile.

Besides having this unbelievable voice, Tom has a great sense of humor. He would often make up characters that would “appear” on his show. One day when I went into the studio for a chat, without warning he opened the mic and declared that he a very special guest in the studio. He introduced me as a big Hollywood producer or something. I learned that you just go along with it. He always took you in some hilarious direction.

We both left Metro Media, but years later we were to work in the same building again. This time I was at WMGK, and Moran was at WPEN. Unlike our former haunts, the WPEN studio was right down the hall from the WMGK studio. That made it much easier to drop by and say hello. Again, he always greeted you like a long-lost friend.

Tom Moran was always a real down-to-earth person. His passions were simple. He loved his family, broadcasting and trains. We had many conversations about trains. Half the time I didn’t even know what he was talking about when he rattled off the names of different kinds of locomotives. He was so enthused that you didn’t want to stop him to ask questions. His love of trains even led him to be a conductor on the Cape May Seashore Railway in his spare time.

The small giant’s on-air approach on the air was just as personal. He started every show by saying “Hello you”. It was like you were the only person listening. His voice and personal touch made him perfect for doing commercials. He did many before his recent stroke slowed him down.

It makes me wonder if, when Tom Moran reached the pearly gates, he greeted St. Peter by saying “Hello you”.

Tweet
Published in The Archives
More in this category: « Christine McVie was Perfect A guitar legend life has been claimed by bacterial meningitis »