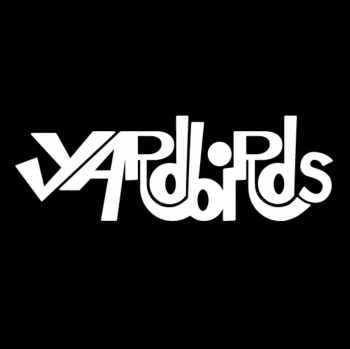 Like so many other British bands, The Yardbirds themselves were influenced by American blues, R & B and Rock ‘n’ Roll. They took the sound a step further. Their use of driving beats, fuzztone, feedback, and distortion made them the leaders in a new direction that was later tagged as psychedelic or heavy metal Rock.

The live performances put on by these pioneers were nothing short of explosive. While very few examples of their live shows were taped at the time, you can get a pretty good idea of how powerful they were from their appearance in the movie called “Blow up”. Their sound was often called a Rave and it got people on their feet and dancing.

Music historians will say that success killed the band’s original sound. Their hit singles were nothing at all like their hard driving live shows. Eric Clapton is often quoted as saying that he left the group because he couldn’t stand playing songs like “For your Love”.

This internal fighting alone with management pressure led to the group falling apart in 1968. Jimmy Page was given the task of trying keep the name alive in order to secure the lucrative tour planned for the group in the US. The new lineup was called the new Yardbirds. According to legend, it was Keith Moon of The Who that said that the new Yardbirds would go over like a lead Zeppelin.

Thus a new band was formed. Led Zeppelin was very much influenced by The Yardbirds. They just took it a step further.

When The Yardbirds were inducted into the Rock ‘n’ Roll Hall of Fame it was U2’s guitarist Edge who said in his introduction that everyone playing in the garages and basements around the UK were trying their best to sound like The Yardbirds. He admitted that he found it very difficult and instead developed his own chord approach to playing.

Now these many years later the original drummer, Jim McCarty has put together a new version of The Yardbirds. This group goes back to their roots and brings back their legendary sound from their earliest days.

Like the original band, the group is well stocked with excellent players. Unlike the original band, this current lineup is made up of some seasoned pros. The drummer remains the same with Jim McCarty. The latest member is guitarist is Godfrey Townsend who has played with Todd Rundgren, John Entwistle, Jack Bruce, Alan Parsons Ann Wilson of Heart and Dave Mason. Kenny Aaronson on bass has played with the likes of Bob Dylan, Hall & Oates, Joan Jett and Billy Idol. Myke Scavone of both Ram Jam and The Doughboys sings and plays guitar and John Idan who sang on their 2003 album BIRDLAND rounds out the band.

The current lineup is doing a 2019 tour that included a date in the Philadelphia area. They rocked the Colonial Theater in Phoenixville, PA on March 28. 2019. Below are photos taken by the outstanding photographer Arnie Goodman. Arnie is well known for his live shots of legendary performers like Paul McCartney, Jeff Beck and countless others. You can check out more and buy them on https://arnieg.smugmug.com/. 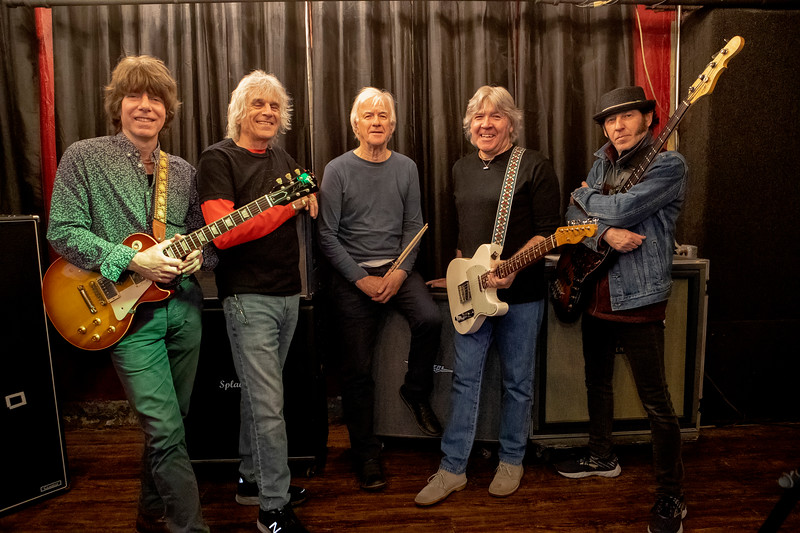 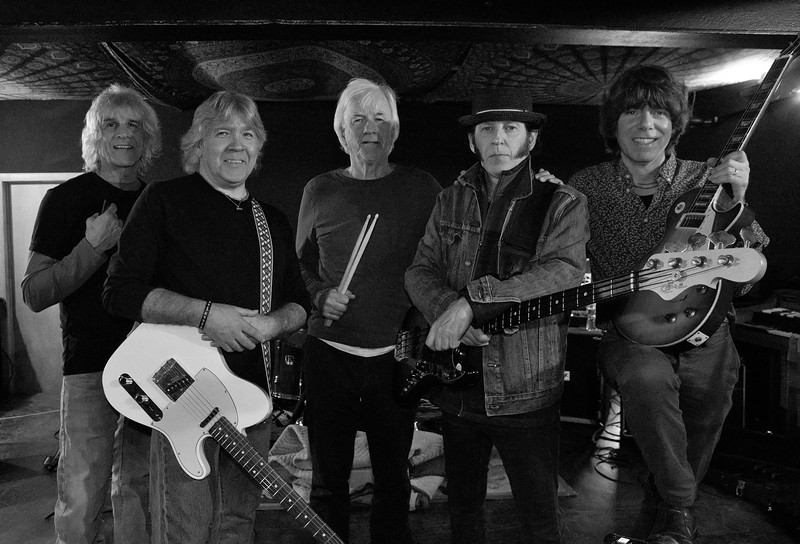