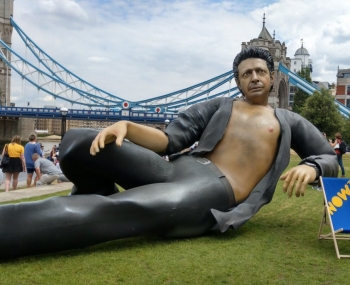 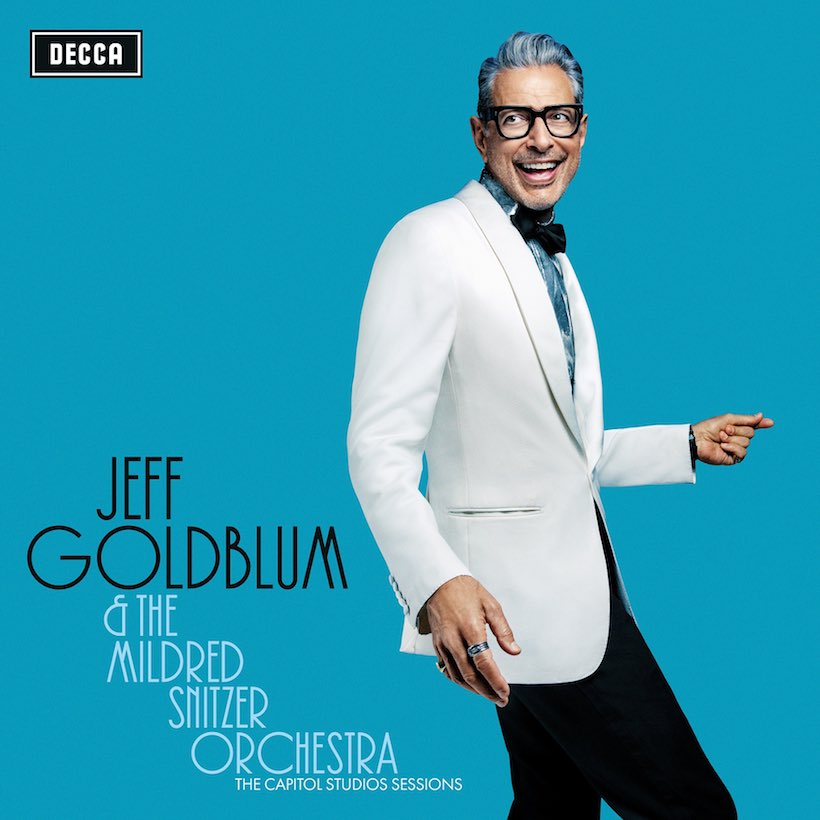 Tweet
Published in The Archives
More in this category: « The Radio Station The Dying Art of Album Covers — Part Two »