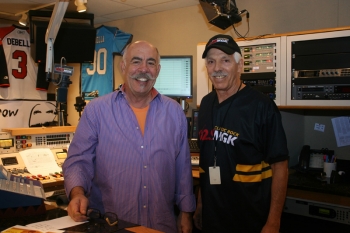 It was another chilly day on November 21 from 6-9 AM as the staff of WMGK tried to keep warm. It was the day of the Debella turkey drop that was held at 10 different locations with WMGK staffers doing the collecting. This is the 16th year that we are doing this event. It’s the largest 1 day food collection in the Philadelphia area. We accepted turkeys and monetary donations and the response warmed us all up. It meant a great deal to all of us that we could help.

All donations go to a great local organization called City Team Philadelphia. City Team ensures that the thousands of people that have signed up for assistance with them will receive a holiday meal as a result of our event. It’s really an amazing feeling to be able to provide someone that is struggling – working poor, person injured on job, woman who left abusive relationship – and bring some light into their life around the holidays. These folks HAVE TO CHOOSE – food or heat my house, food or pay my electric bill – and we are giving them at least 1 special day in which they can sit down with family/friends and enjoy a meal that they couldn’t ordinarily afford.

T. Morgan was at the Giant food store in St. Davids, PA. From the moment he arrived the donations small and large started to pour in. One of the first was a bearded man who drive up in a pickup and handed T some money rolled up. By the time Morgan could see how much he was off in a flash. There was hardly enough time to thank him. The rolled up money amounted to $300.

Then there one of the workers who told the story of a man who has been giving a turkey every year, but this year he had to be out of town. He entrusted the Giant Market employee with $30 to buy as many turkeys as the cash allowed. Before the time was up at 9, T’s group had collected over $1400 to go with several baskets of turkeys.

And so it went all morning. Not just as St. Davids but around the Delaware Valley. At the main headquarters at the Kimmel Center where John DeBella was broadcasting live, guest after guest came to offer huge donations and truck loads of turkeys. While there’s no official count until Monday, Dann Fein, WMGK’s promotions director, felt certain that this would be the best year ever. 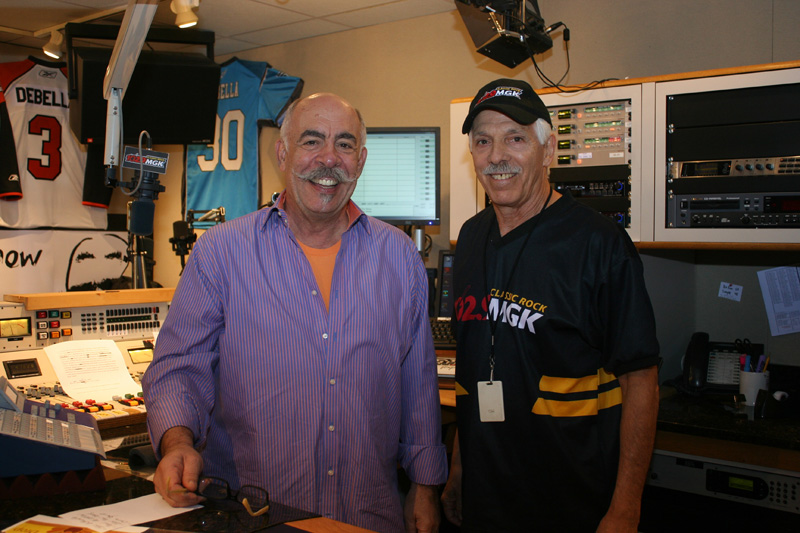 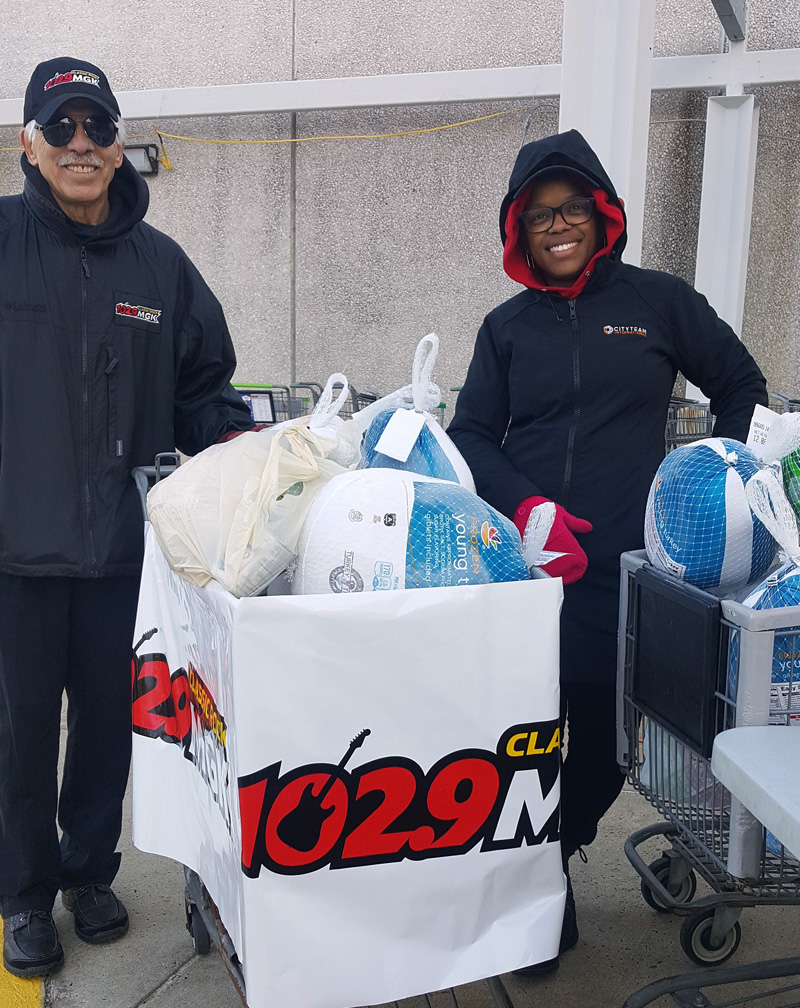 Tweet
Published in News & Events
More in this category: « The New Ten Years After Lineup Wows the Sellersville Theater The Music World Mourns the Death of ‘Fats’ Domino — A Gentle Giant of Early Rock ‘n’ Roll »