The Heartbeat of The Rolling Stones Has Stopped 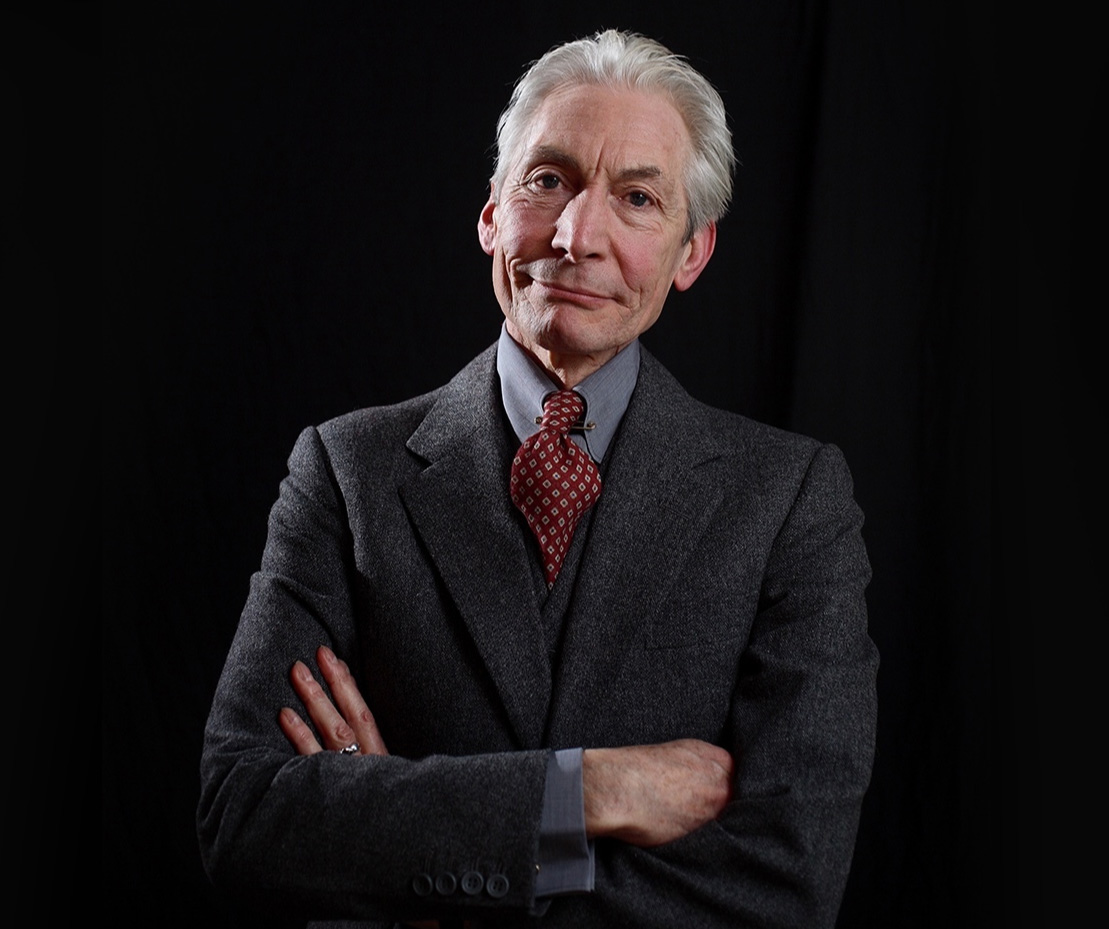 When The Rolling Stones announced that Charlie Watts wasn’t going to be able to make the “Unfiltered Tour”, because of an undisclosed operation, a voice said to me that we will never see him again behind the kit. Since Charlie himself said in a statement that he wasn’t heathy enough right now but planned to be back in the future of the tour, there was a glimmer of hope.

That hope was dashed when the news came of his death on August 24, 2021. For many of us it was like a part of our life growing up with music also died.

Charlie was so quiet. He never liked being in the spotlight. Interviews were few and far between. He was married to the same woman for 57 years. In many ways, he wasn’t your typical Rock star.

Yet, The Rolling Stones probably would never have been the huge success that they became without his smooth drumming. It was the kind of drumming that was much more sophisticated than most Rock drummers. Yet, he remained in the background and liked it that way.

Unlike many of the drummers of the early British Rock scene, Charlie wanted to be a Jazz drummer. He was inspired by Jazz drummers like Chico Hamilton, Buddy Rich and other big band drummers. Instead of playing along to Rock records to learn the drums, he played along to records by Duke Ellington, Charlie Parker and other Jazz greats. The styles of these drumming greats were a lot more complicated than his contemporaries.

Like the other members of The Rolling Stones, Charlie also liked the Blues. Especially the big band related Blues. That interest led him to becoming a member of Alexis Korner’s Blues Incorporated in 1961. This was no easy feat. Blues Incorporated was highly regarded and Alexis was the Father of British Blues.

Luring Charlie away from Alexis wasn’t an easy thing for the Rolling Stones to do. It would seem that he was taken in by the level of enthusiasm of the band members. They also seemed a lot more musical than other Rock bands at the time. As a result, he joined the Rock band in 1963 and never left.

The move certainly worked out for both Charlie and The Stones. It is hard to imagine how they would have managed without his steady and smooth often Jazzy style. He often said that he was brought up with the notion that a drummer is the accompanist and not the star of the show. One of the reasons he disliked doing any drum solos.

Charlie never lost his love for Jazz. For that reason, he enjoyed doing several side Jazz projects. If you really want to hear just how good a drummer Charlie Watts was, just listen to some Jazz records. That is especially true of his 32-piece Charlie Watts Orchestra recording. They really swing.

At one time Charlie was quoted as saying he couldn’t imagine playing things like “Brown Sugar” for the rest of his life. However, Charlie was the kind of person who hated to let down his band and his fans. That showed in his statement that was made when it was announced that he wouldn’t be able to make the tour. He was more concerned about letting the fans down than being concerned about his own heath issues. So typical. There will never be another Charlie Watts. May his beat go on forever.