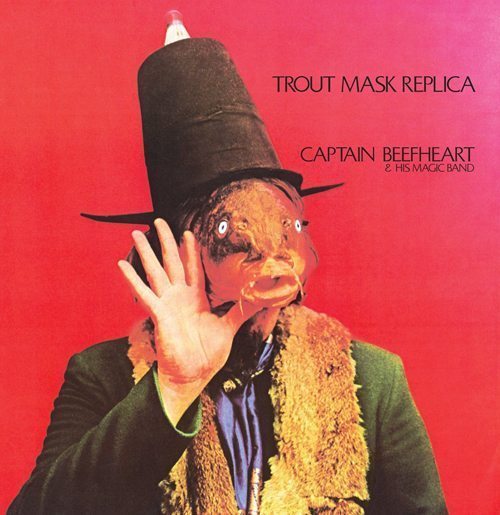 In my talks with the Captain, he told me where the idea for the cover and title song came from. Don Van Viet (his real name) has always had contempt for so called “practical jokes”. They can do great harm to the victim. The song, “old Fart at Play”, tells the story of a man who created this Trout mask in order to play just such a joke on his wife and how it backfired. 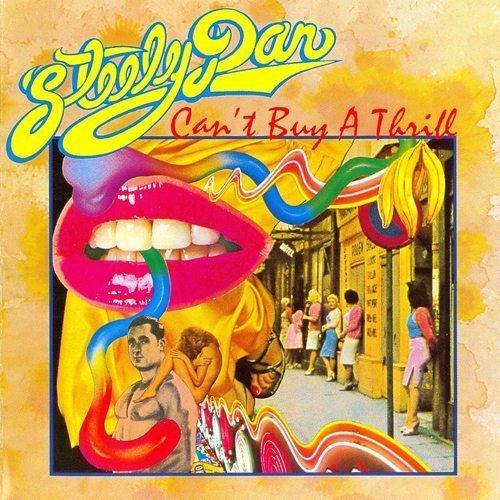 The first album by Steely Dan is one of the best debut albums of all time. While it never charted above number 17 on the charts, it has stood the test of time. It remained a good selling album over the years and has since become a platinum record.

The cover of the album is a photomontage that was created by Robert Lockart. It features an image of a line of prostitutes, standing in a so called red-light area in France, waiting for clients It was perfect the concept of YOU CAN’T BUY A THRILL and for the philosophy of the band. Throughout the entire Steely Dan album collection you will find these comments on society. 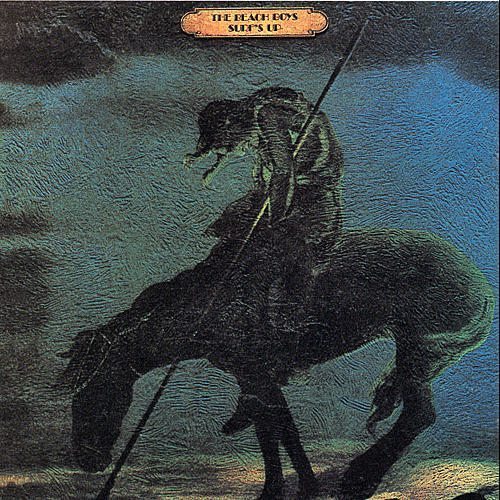 SURF’S UP is the 17th studio album by The Beach Boys released August 30, 1971. Brian Wilson didn’t do much in the production It represented a real effort on the band’s part to change their “surfin’” image. Lyrically, the album addresses environmental, social, and health concerns more than the group's previous releases.

The album's title and cover artwork are meant to be ironic, The cover is a painting of a sculpture called ”End of the Trail” that was created by by James Earle Fraser that is located in Waupun, Wisconsin. It depicts a weary Native American man hanging limp as his weary horse that have come to the edge of the Pacific Ocean.

This is Part Six in a series. To view the rest in this Album Cover series, click here.

Tweet
Published in The Archives
Tagged under
More in this category: « The Dying Art of Album Covers — Part Five The Who Plays The Who »