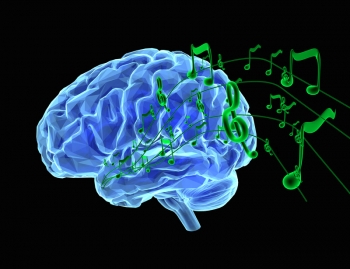 a) The Rolling Stones

do a chewing gum commercial:

B) The Allman Brothers

3) Most radio stations will tell you that this song gets a lot of requests, but it

has never been released as a single

Graceland in an attempt to meet Elvis Presley but was caught.

5) All the rights to Buddy Holly’s music was bought one of the following:

6) Which one of the following was the lead singer for his band:

7) What city is scene of the fire in Deep Purple’s “Smoke on the Water”?

8) David Robinson did not perform for which of the following groups?

A) The Modern Lovers

B) The Talking Heads

9) One of the following did not play guitar for Fleetwood Mac?

10) In the movie “Sgt. Pepper’s Lonely Hearts Club Band one of the

following did not make an appearance.

before he joined The Buffalo Springfield.

6) The Kinks, The Ramones, Heart and BTO all had siblings perform in

the Light” by Manfred Mann, “Mama Told Me not to Come” by Three

Dog Night and “Summertime Blues” by The Who.

that he plagiarized it was “Be My Baby”.

Frampton are all English?

10) Ric Lee and Alvin Lee are not brothers. They are cousins.

Match the artist to the group:

That's it, thanks for taking the quiz and please email your name and answers to me at This email address is being protected from spambots. You need JavaScript enabled to view it..

Tweet
Published in The Archives
More in this category: « Kraftwork and the 3D concert New Bumper Stickers, radio and music memorabilia »