T. Morgan Inducted into the Broadcast Pioneers Hall of Fame 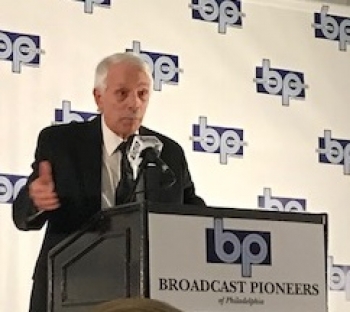 In a sold out dinner / ceremony that was held on November 17, 2017, longtime Philadelphia radio personality was inducted into the Broadcast Pioneers of Philadelphia’s Hall of Fame. He was cited for not only his contribution as a on air personality, but for his programming skills that stood out during his over fifty years of being associated with both radio and records.

T. Morgan would like to thank all those on the selection committee for selecting him for this very high honor. He would also like to thank all of his friends and family who were there to witness his induction. It made the night even more special to have all of you there.

If you would like to see the presentation, click on the link below. It will take you directly to the intro and acceptance speech. Please note that T. Morgan’s running up to the stage was edited out. This is a factor in understanding his reference to running while on stage. 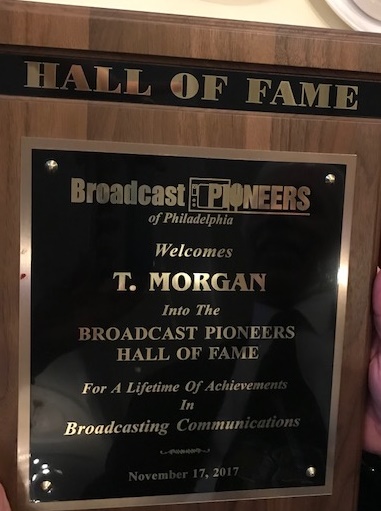 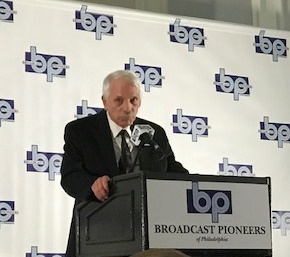 Tweet
Published in News & Events
More in this category: « The Big Gig 2017 Walter Becker - Half of Steely Dan Has Taken the Last Exit »