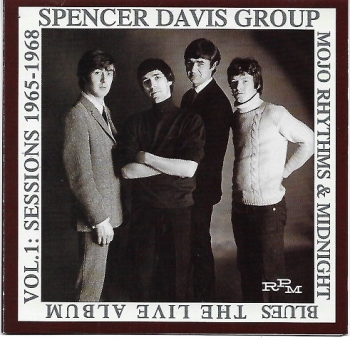 Tweet
Published in News & Events
More in this category: « Eddie Van Halen — The Eruption Is Now Still Those Who Pave The Way, Often Don’t Get Their Day »