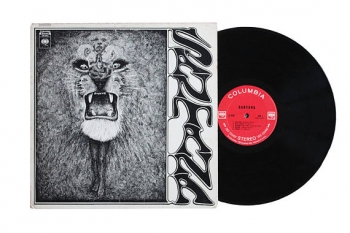 Then Bill Graham, THE concert promoter in San Francisco, encouraged the Mexican-American guitarist to keep at it with the band. At first the group was just an instrumental jam band, but Graham pushed them into doing songs. Since neither Carlos nor any of the original members of the band were really singers or songwriters, they did covers of other songs. Still, their first album was more than half instrumentals.

These instrumentals were electrifying. Most of us who were in radio at the time couldn’t even believe what we were hearing from Santana on their 1969 debut album. It was nothing like the mainstream Rock music at the time. While Carlos was of Mexican decent, his music was much more Afro Cuban than any Mexican music.

Since I was aware of artists like Latino Tito Puente and African drummer Olatunji, I knew where Santana was coming from. They both were major influences on Carlos’s early recordings. Tito’s music (my father played him all the time at our home) was all the rage in the 50’s and Olatunji’s DRUMS OF PASSION that also came out in the 50’s was already part of my growing record collection. DRUMS OF PASSION contained the instrumental track called “Jin-Go-Lo-Ba”. Santana changed to “Jingo”.

“Jingo” was released as a single but didn’t get very far on the top forty charts. The top forty stations just were not ready for the high energy explosion that was wordless. The second single “Evil Ways” (a re-make of a song originally done by Latin Jazz Percussionist Willi Bobo) released in December of ’69 made it to the top 10!

The debut album was hardly universally praised. In fact, several influential reviewers had very little positive to say about their music. They apparently never saw Santana’s live show and the crowd reaction to it.

That live show led Santana to be included in the line -up at Woodstock even BEFORE the LP was even released. They were the only act to appear without a record. Their performance at Woodstock was the perfect way to launch a new album. Their performance at the historic concert was one of the highlights of the weekend filled with superstars. The album was released about a week later. That happened to be the same time that Santana first came to Philadelphia. Their show at the old Electric Factory left people totally amazed at what they saw.

That debut album led to the group selling more than 100 million albums with the releases of ABRAXAS (1970), SANTANA III (1971), CARAVANSERAI (1972) and WELCOME (1973) and many more. The group, however, went those a very long list of personal changes. Much too long a list to list here. It was always Santana himself that was the focal point. Not bad for someone who isn’t really a lead singer.

Over the years Carlos has teamed up with the very best in all genres of music. Somehow, despite his very distinct style of playing, he has been able play and fit in with Jazz, Blues, Pop, Rap and R & B performers.

He was inducted into the Rock and Roll Hall of Fame in 1998. It appeared at the time that Carlos was just a part of Rock history. Then his 1999 album called SUPERNATURAL became his biggest selling record. The album won nine Grammies as well. It was the number one LP on the charts for eighteen straight weeks. It had been 28 years since the last number one album for Santana.

Perhaps this was the germ that eventually led to Carlos thinking about the old days. In 2016 it was decided that the old band from the early days get back together again. They went into the studio and did the LP SANTANA IV. That would have been the next album for the band had they stated together. It had been 45 years since they last had played together. That led to a tour and a release of a live album and DVD.

Carlos has since moved on. His latest, THE POWER OF PEACE features the legendary R & B performers The Isley Brothers. 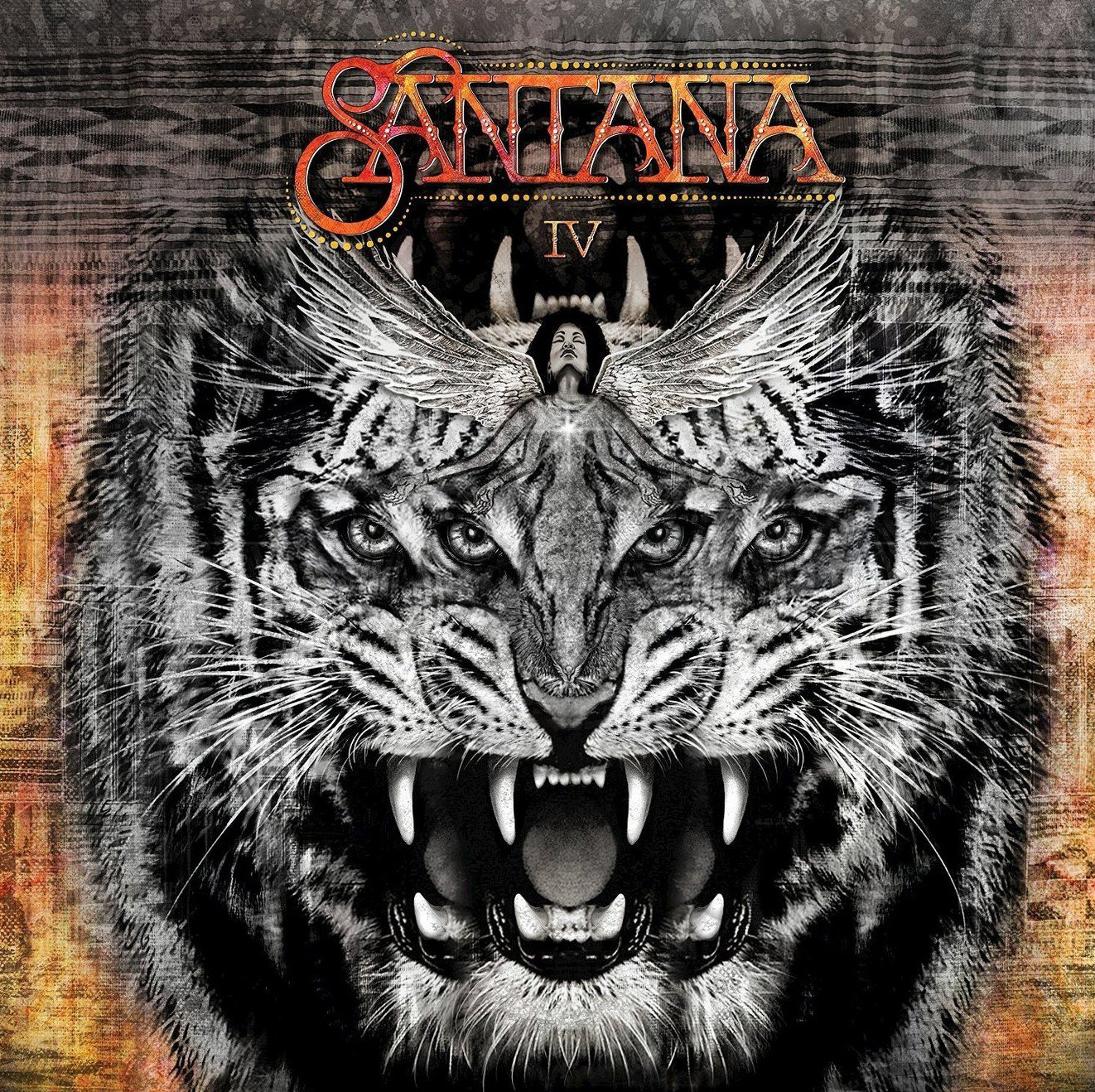 Tweet
Published in The Archives
More in this category: « Featured 45: Billy Preston — That’s The Way God Planned It B B King Blues Club NYC — A Landmark Closing »