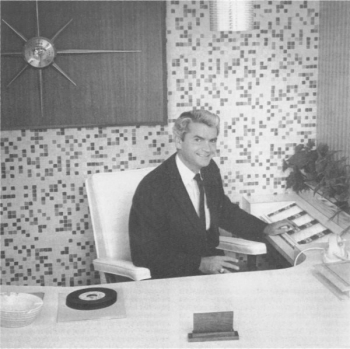 Sam Phillips was a music lover since he was a kid. He didn’t set out to start his own label, but he always knew he wanted to be part of the music business in some capacity. A search for some sort of career in music started to take shape when he got a job as a disc jockey. While from all accounts he did a very good job on the air, he was more interested in the production of music. He loved to try and produce new sounds in the radio station production studio.

The story of how he went from being the youngest member of a family that worked as tenant farmers in the fields of Florence, Alabama to becoming the catalyst that helped explode a new form of music is very compelling. As a kid his family visited Memphis and he was so taken in by the city and its music that he moved there as soon as he was able.

While living in Memphis he envisioned a way to mix the sounds of Beale Street (mostly blues) with the music he heard as a kid. Sam learned that music while working side by side in the fields with many African Americans who sang all day long while working in the fields. The future record label owner always thought that all this music had much in common with the country singers. That was the focal point as he started his search to find the artists to bridge the gap.

This was the late 40’s and early 50’s and mixing anything black and white didn’t sit well with a Jim Crowe society. Still, Sam saw an opening for him and some of the artists he felt were very talented. In Memphis there was many clubs that specialized in having Blues and R & B performers. There was also one or two radio stations that played their music. These so called race records started selling at a modest pace at first, but soon sold enough to attract some bold pioneers in the record business.

Just days before his 27th birthday in 1950 Sam took a bold step and opened his own recording studio. Unlike most other studios, The Memphis Recording Service was an equal opportunity studio long before anyone ever coined the term. Often at his own time and expense, Sam would record anyone who he thought had talent. He then would approach record companies and try and sell the tapes to them.

All the major labels wanted nothing to do with anything Sam had to offer. He was forced to resort to selling his products to very small independent record companies who didn’t have much money His first big star that he recorded was Howlin’ Wolf. He sold the tape to a local label called R.P.M., Records While he didn’t make a lot of money, that success led Phillips to decide to take a big leap and start his own label.

Thus Sun Records was born in 1952. He maintained his dream to find artists who could combine the best of country and blues. As a result there was a steady stream of poor performers both black and white who flocked to Sun Records in the hopes of getting a record made. Many were turned away, but many became the pioneers of Rock ‘n’ Roll.

The very first rock star that I ever encountered was one of them. Carl Perkins told the story of how he waited in his car outside the Sun Studios in hopes of catching Sam Phillips before he went into the building. He had already tried to get an appointment with Phillips, but was turned down. As soon as Carl saw Sam get out of his car on the way to the studio he jumped in front of him before he could go inside. Apparently Carl’s begging and pleading convinced Sam to at least listen to the young poor performer. It could have been that Phillips saw a lot of himself in Carl. They both came from very similar backgrounds. Perkins even worked the fields like Sam.

Carl Perkins was just one of the many rock pioneers that Sam Phillips signed and made and into stars. The problem that Sam had was that he didn’t have the money that the big major labels had. Once this new Rock ‘n’ Roll started to sell, the major labels realized they were missing out on a sales explosion. There was no way Sun Records could compete with these major labels, so Sam sold off the contracts of his artists to the highest bidder. Often that money may not seem to be a like a lot of money in today’s terms, but it was a way of keeping the company in the green at the time. Johnny Cash, as seen below on his 45 single release on Sun called “Guess Things Happen that Way”, was sold to Columbia Records. So was Carl Perkins. Elvis Presley was sold to RCA for something in the neighborhood of $32,000. He went on to sell millions and millions of records as one of the biggest stars of all time.

Sun Records and Sam Phillips soon became a dying breed in a day and age of rock music becoming a big business. With today’s technology virtually anyone can go into a recording studio and make a perfect record. Sam Phillips believed, like I do, that Rock music was never meant to be perfect. Carl Perkins again tells the story about how Sam got mad at him because Carl wanted to do another take on a song because he made a mistake. Sam just said hell no. That take had the right feel to it and that’s it. Sometimes the phone would ring in the middle of a record and Sam would just leave it in because the take was just right otherwise. He loved imperfections in his recordings. Nothing else mattered as long as the take had the sound that Sam was looking for. I share his belief that Rock is supposed to be fun and often rock music has become nothing more than something a computer could spit out if programed to do so. 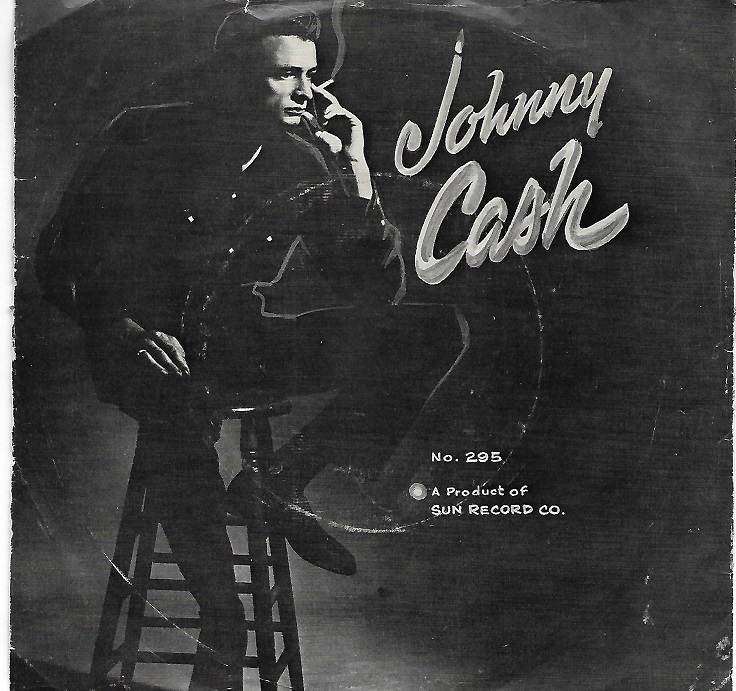 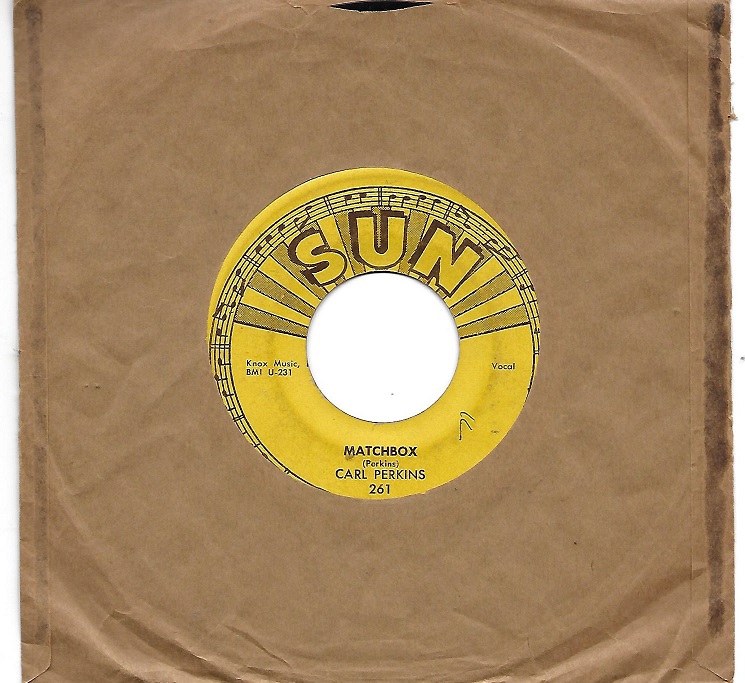