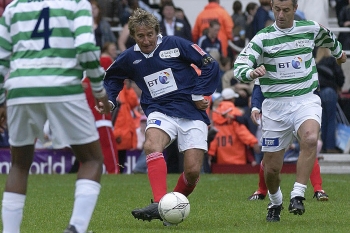 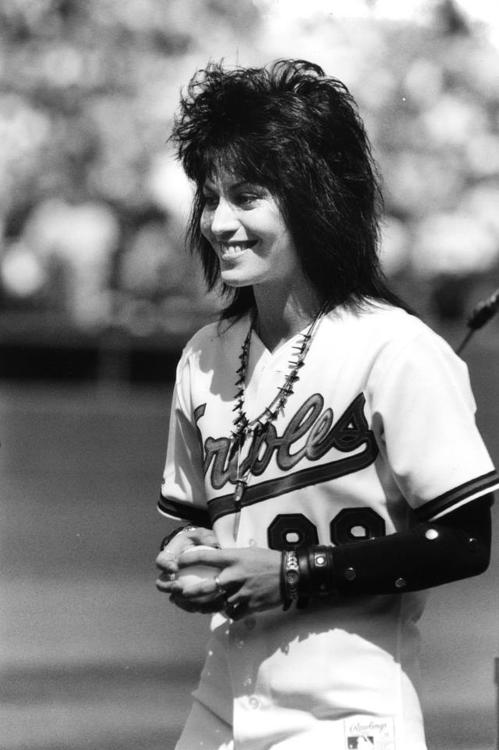 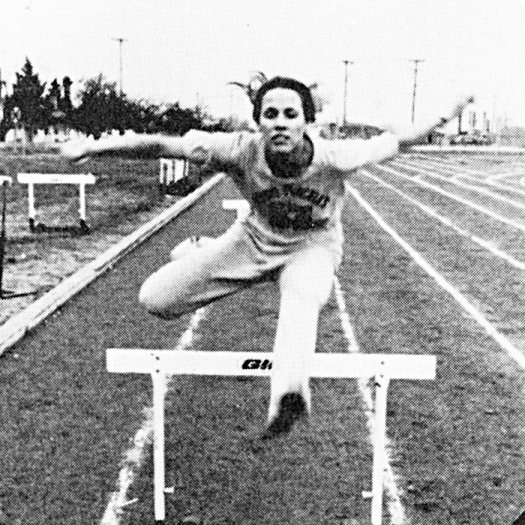 Embed from Getty Images
Tweet
Published in The Archives