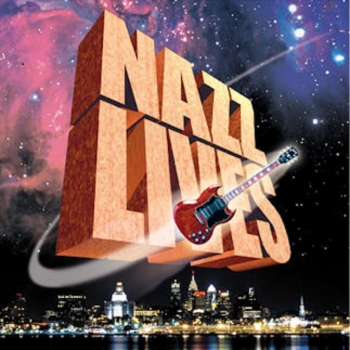 Recently I was looking for a number and I spied a name and number that I had almost forgotten about. Wow I thought to myself, I wonder if Stewkey’s number is still the same? I haven’t talked to him in years. I picked up my phone and called half expecting that the number would be out of service. But no, much to my surprise Stewkey answered the phone and we were able to catch up on the few years since we last spoke.

Here’s an artist that deserved a better fate. For that matter, so did the band that he fronted called Nazz. The very same year that I started in Philly radio, 1967, was the year that Stewkey accidently became a Philadelphian.

Robert “Stewkey” Antoni was born in Connetcuit where he started playing music at a very early age and was in a band called The Mods by age 15. The Mods lasted 2 ½ years, but never recorded anything. Then in February of 1967 Robert decided to try and branch out. He was invited to join a band in Florida. Going to the beaches of Florida during the traditional spring break seemed to the perfect place for him to enhance his chances of a rock career.

The ride to Florida was torpedoed when the engine in his VW bus blew up going through Philadelphia. While he never did make to Florida to join the band, he did join one here in Philadelphia called Elizabeth. While playing the local club scene Stewkey struck up a friendship with the lead guitar player of another Philly band called Woody’s Truck Stop. Both Elizabeth and Woody’s Truck Stop went on to record, but without Stewkey or his new friend Todd Rundgren.

The pair wanted to form a band that was more like their biggest influences The Beatles, The Who and The Move. Thus Nazz was born.

I first saw them play at the Second of Autumn. They left no doubt that The Beatles and The Who were their models. Stewkey’s voice was very much like John Lennon’s and Todd played like Pete Townshend down to the windmill arm swing. Stewkey even came up with the name Stewkey because he thought it was as close to Ringo (Starkey) as he could get.

Don’t get me wrong, Nazz was a very talented band in their own right. While their music was influenced by others, there was some great original material that the band presented. When the group was signed to a record contract the presentation was one of the American Beatles. Even the first album cover was set up very much like the MEET THE BEATLES album. The hype of this band being the new Beatles completely overshadowed their music. Many radio stations refused to play the LP or even the 45 because they considered the band to be a fraud trying to capitalize on The Beatles.

Playing on the same stage as the likes of Janis Joplin & Big Brother and the Holding Company, Led Zeppelin, Canned Heat, The J. Geils Band, and The Bee Gees wasn’t enough to develop their own following.

Soon after the release of the first album, it was thought that Nazz should do a quick 2 LP set. While the material was recorded, the group fought over the direction that the band should take. It eventually led to management issues and Todd leaving the band to do his own thing.

Had Nazz stayed together they would have developed their own style, but that didn’t happen. Stewkey and Thom Mooney wanted to continue in the Rock and Roll style, but Todd was writing songs that were more in the soft rock vein like “Hello it’s Me”. There was a rumor that Stewkey didn’t like Todd’s singing and insisted on replacing him on every track in the new album. That was not true. Stewkey was told to remake any singing parts that Todd sang lead. Stewkey was a better singer all around. The original version of “Hello it’s Me” with Stewkey singing is still better with his voice than Todd’s hit version. Todd most probably changed his style of writing to suit his voice. He was never able to carry off the rocker style when he sung.

The facts are that Todd left. Stewkey was soon left without a band. He was contacted by Rick Nielson (who was living and working in Philadelphia as a bartender) and was working on a band with Tom Peterson they called Fuse. He wanted to team up with Stewkey and Thom Mooney. The two bands fused and played as both Nazz and Fuse.

That arrangement didn’t last very long. Thom left for another band that recorded an album that never amounted to anything. Tom and Rick went back to Illinois and started a band that did much better called Cheap Trick.

At this point in his life Stewkey didn’t want to become a rock and roll gypsy. He was married and a child was on the way. He decided rather than chance joining another group he would stay here in Philadelphia where he remained active on the local scene. That lasted from 1975 until 1995.

In 1996 he was diagnosed with Hep C which left him with only 15% liver function.

He was told that he needed a transplant. I remember talking to him during that very long wait for a donor. While he seemed like he was dealing with it, it must have seemed like forever before he was given a new lease on life. He actually waited for 5 years. On July 7, 2000 a successful operation took place.

Stewkey was determined to make the most of his second chance. You could hear the difference in his voice when he talked about the future. That future came quickly when Todd called and wanted to put together a group that was a combination of Nazz and Todd’s other band called Utopia. The name they used was Nazztopia. They recorded the Nazztopia DVD on October 2, 2002 at the Triad club in New York.

That led to Stewkey forming a new Nazz using some local musicians. Why not? After all Stewkey was the voice of the band. They did some recording and some touring. While they are in a hiatus right now, they will be coming back. His quote to me summed things up. “I don’t plan on going out quietly.” 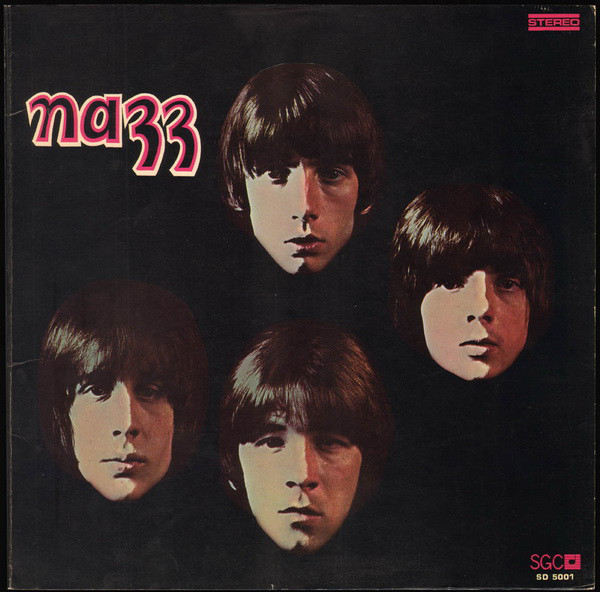 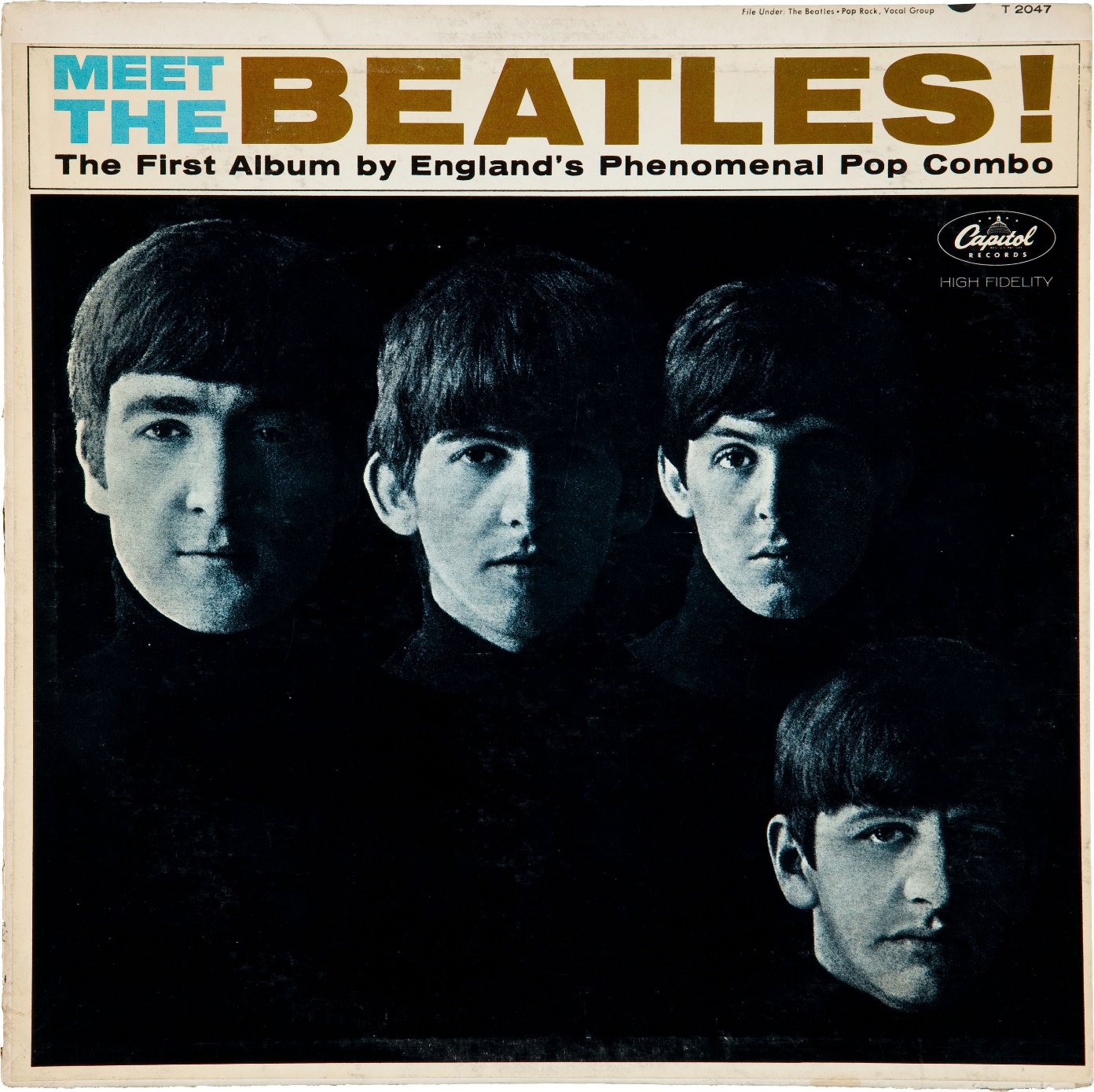 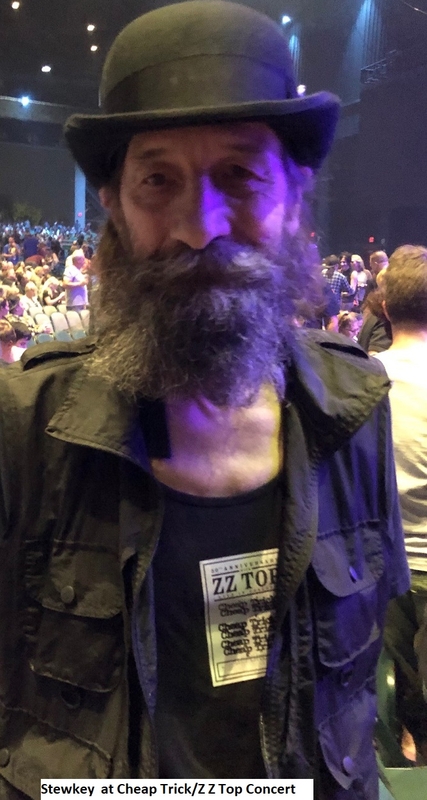