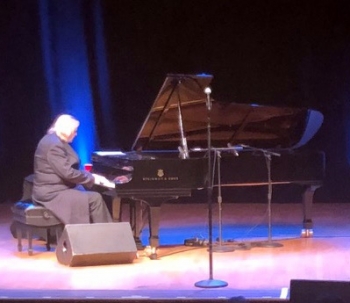 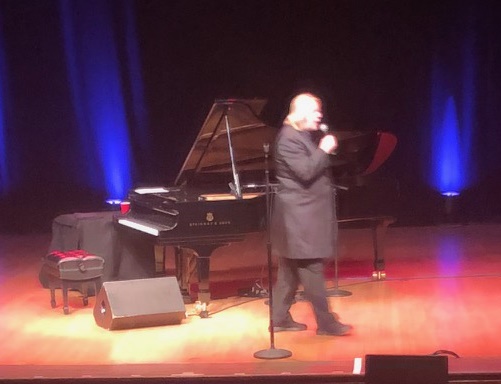 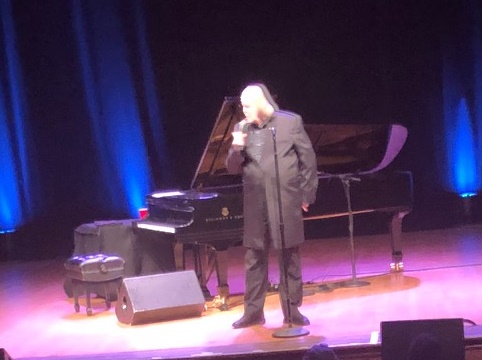 Tweet
Published in News & Events
More in this category: « This Time It Is Real — Ginger Baker is Dead Broadcast Pioneer Hall of Famer, Gene Arnold »