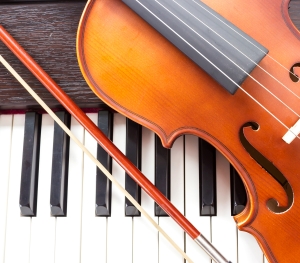 T. Morgan answers questions that have been sent to him from viewers of his website, http://www.tmorganonline.com. One question had to do with a story T. Morgan wrote for the website called No Strings Attached. While for the most part strings don't belong in Rock and Roll, there are times that they can be used effectively. One such occasion is Procol Harum using The Edmonton Symphony Orchestra. Why did that work while others did not? Listen to the podcast and find out! Further discussion on this topic centered around the great jazz pianist Erroll Garner, with T. Morgan playing two tracks comparing the sound of an Erroll Garner composition both with and without strings. Which sounded better? Listen to the podcast and judge for yourself! The role of producers, Phil Spector, Joe Tarsia from Sigma Sound Studios, the band Thunder of Roses (whose album was produced by T. Morgan) and much more are also discussed in this podcast.