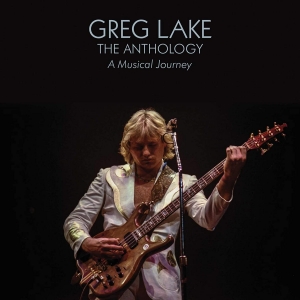 Stewart Young is not a name that most Rock fans will know. He’s one of those people who foes so much behind the scenes to make it possible for the stars to perform. Stewart has been the manager for many of those stars. Among those he has guided includes AC DC, and Emerson Lake & Palmer. In this podcast, Stewart talks to T Morgan about the first group that he managed and the unusual set of circumstances that allowed that it happen. Greg Lake ended up not only becoming one of his clients, but his best friend.