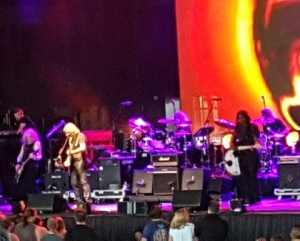 The night of WMGK’s Big Gig had finally arrived. Would the acts live up to the high expectations? Joe Walsh had been heralded as one of the most entertaining and talented performers in all of Rock and Paul Rodgers the best lead singer by even his peers.

The acts came and conquered any doubt. The crowd had come with some sadness with the news of the shootings in Orlando very fresh on their minds. After they worked through a very efficient, but relatively quick security entrance, the concert goers were ready for a great night. They were treated to two sets which were truly uplifting in their own way. 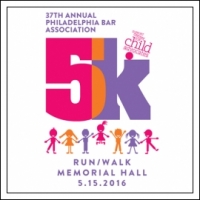 Thanks to everyone who came out to this year's event!

We are still trying to get our hands on some more photos!  If we do, they will be posted here!  Thanks. 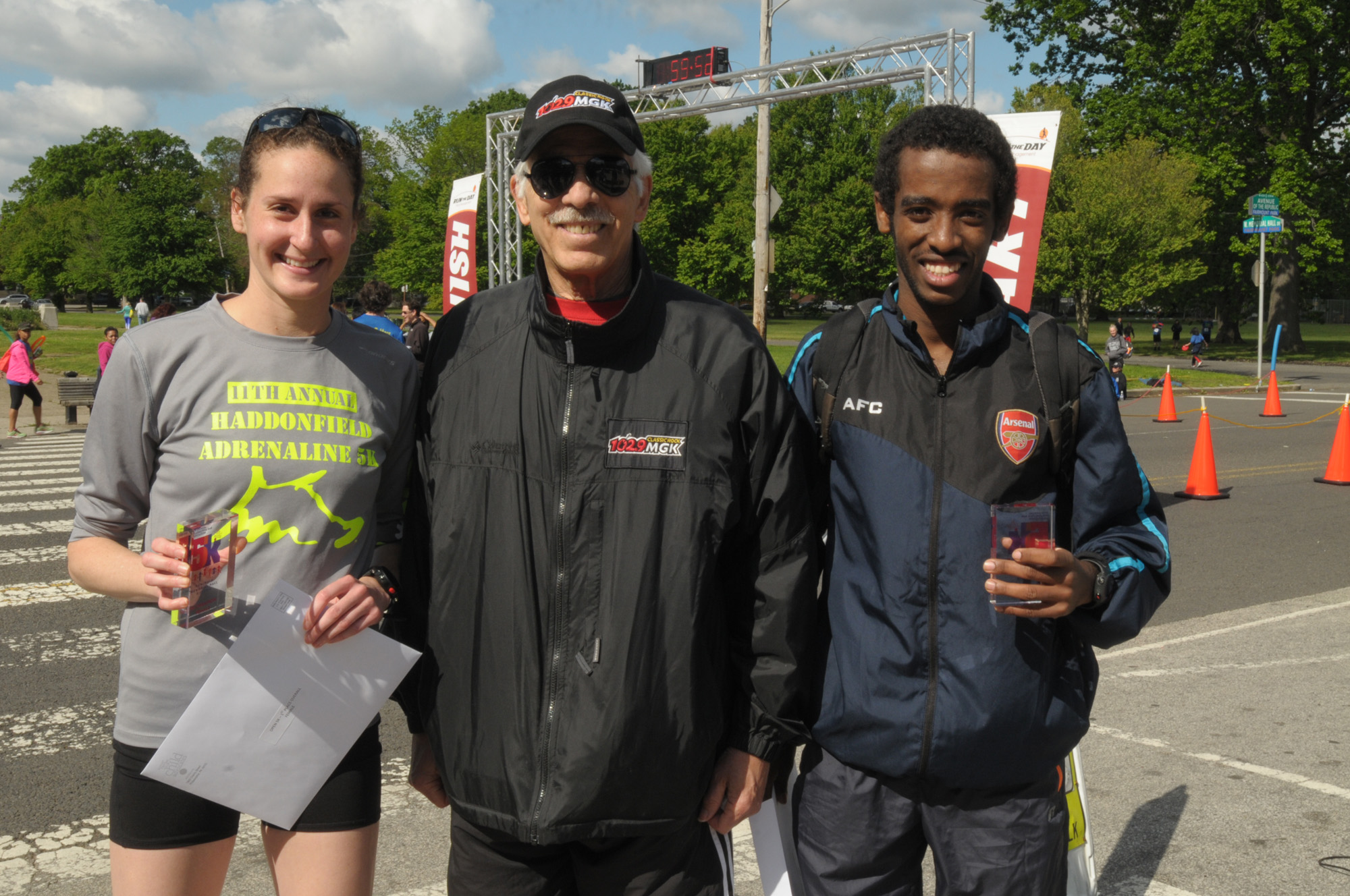 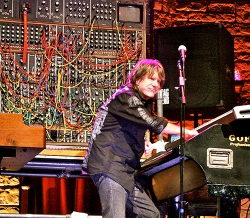 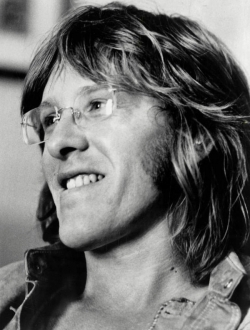 The very first of the T. Morgan talks / book signing events took place on January 20th at Main Point Books. The award winning book store (voted the best on the Mainline in 2014) is located at 1041 West Lancaster Avenue in Bryn Mawr, PA and is just about a block from where the old legendary Main Point Club was located that was the launching pad for so many performers. That made it the perfect setting for the first of these events.

Those who attended heard T. Morgan will talk about his book “Confessions of a Teenage Disc Jockey” and answer questions.

The book is now available at the store as well as the website.

This was the first of a series of talks that are in the planning stages for varies locations in both PA and NJ Keep coming back to the website for all the details when these appearances are finalized. 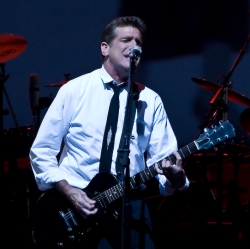 Still stunned by the death of icon David Bowie, today we got the news of the passing of another star Glenn Fry. After suffering and battling through several health issues, the leader of The Eagles lost his life.

Eagle drummer Don Henley was the first to admit that Glenn was the real leader of The Eagles. In a statement released through Glenn Fry’s website Don said in part the following: “He was like a brother to me. The bond we forged a bond 45 years ago was never broken. We built something that lasted longer than anyone could have dreamed. Glenn was the one who started it all. He was the spark plug, the man with the plan.” 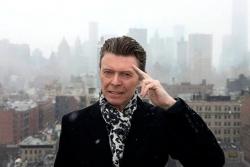 Published in News & Events
Be the first to comment!
Read more...
Page 6 of 7