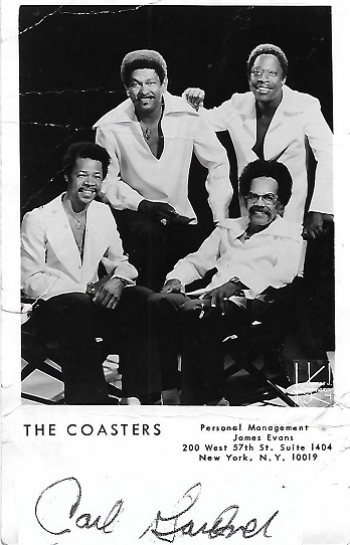 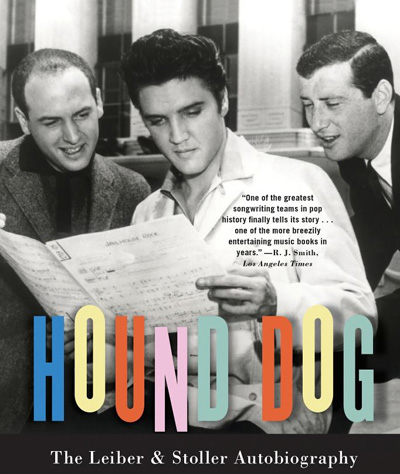 Tweet
Published in The Archives
More in this category: « The Rock and Roll Hall of Fame Dick Summer — Radio Pioneer »