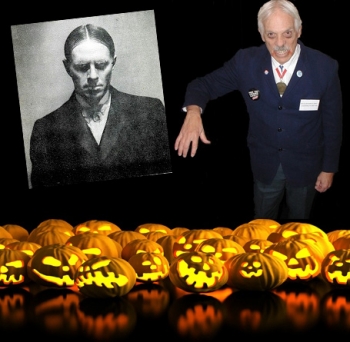 T. Morgan dressed up as his favorite Ghoul.

A large audience couldn’t wait to see Roland rise from his crypt to talk to the audience and his wife simply known as “My Dear”. She never appeared on camera. Nor did his son Gasport who was hung in a dark bag on the wall and would just moan every once in a while. He became so popular that Cameo Records of Philadelphia asked him to cut a record called “Dinner with Dracula” that became an instant hit that soared into the top ten.

Zacherle was more than a host for horror shows. Dick Clark loved his work and asked him to fill in as the host of American Bandstand when Dick was off doing something else. It was thought that it was Dick who came up with the name of ‘The Cool Ghoul”.

The popularity of Roland/Cool Ghoul was such that before too long New York TV came calling and John moved to the Big Apple. There he not only gained popularity for his Cool Ghoul act, but became the host of a TV show called “Disc-O-Teen”. WNEW-FM, in the early day of the new progressive rock, tapped into his talent and made him a host of a show that helped the legendary rocker get a foothold in the market. That led to him being a Rock DJ on WPLJ for many years. For a more complete story of his career, go to the Broadcast Pioneers website. There’s a link on my front page.

At both events, Zacherle did not disappoint. Despite being 94 at the time was as sharp as he ever was. He related stories of his career with amazing clearity and humor. At that time he had no trouble getting around and gave all the indications that we would live well past 100.

Unfortunately that did not happen. On October 27, 2016 at age 98 John passed away at his Manhattan address. Sad to think that he couldn’t make to this year’s Halloween or any others from now on. 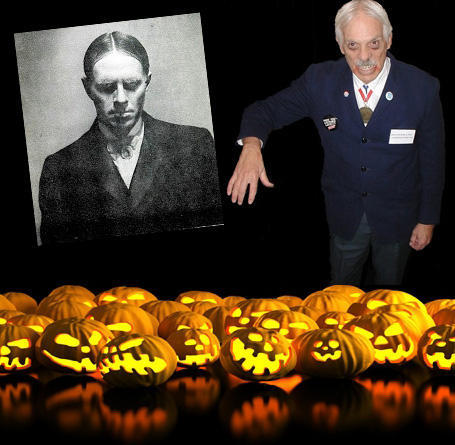 T. Morgan dressed up as his favorite ghoul. 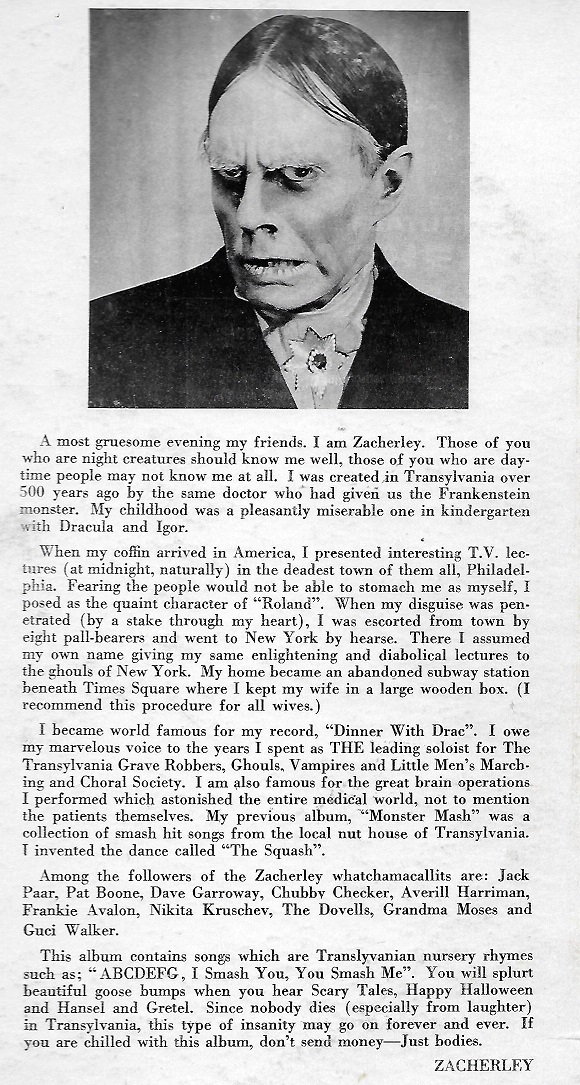