Rock Venues That Are No Longer There Featured 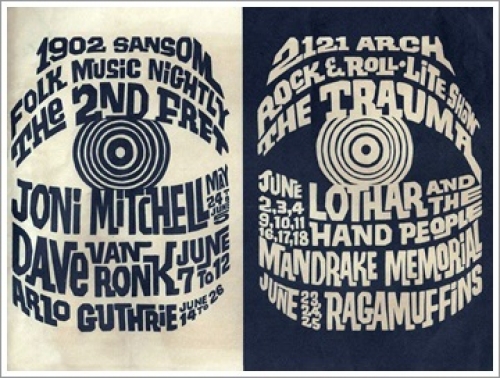