Those Who Pave The Way, Often Don’t Get Their Day 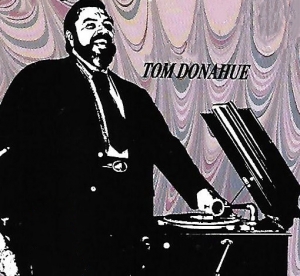 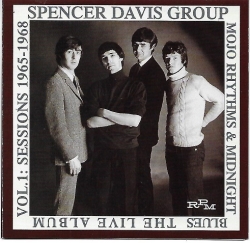 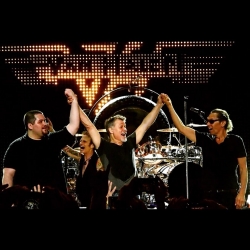 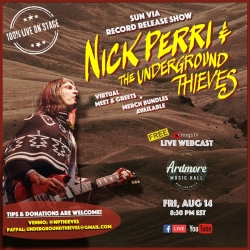 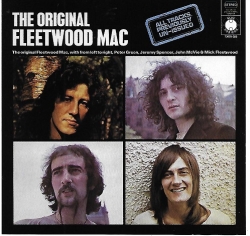 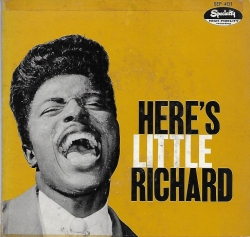 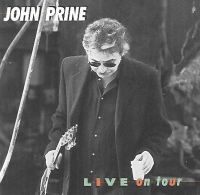 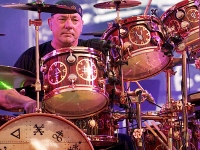 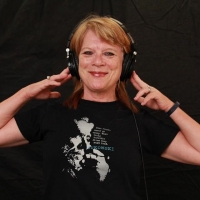 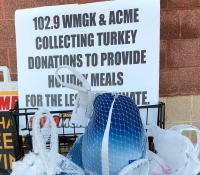 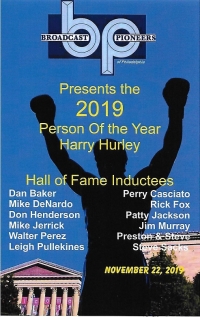