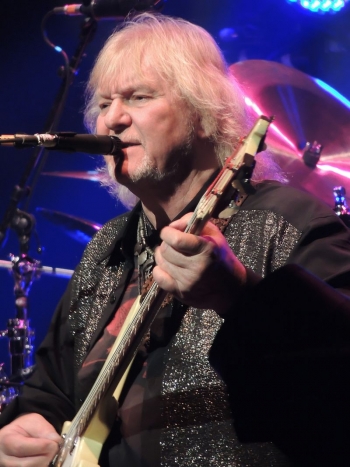 The bad news of his passing made me think back to 1967. I took advantage of a summer break from school to spend time living in England. One of the very first things I did when I arrived in London was to go and find the legendary Marquee Club. This small club was the launching pad for many English super groups including The Rolling Stones, The Who, Pink Floyd, Ten Years After and many of the so called progressive rock groups that became the second wave of UK artists that took the US by storm in the years following.

One of the very first groups that I saw at the Marquee was a band who called themselves The Syn. I somehow worked my way back stage in an effort to meet the band members. I was especially interested in the bass work of Chris Squire. We had a nice long conversation and he gave me a copy of their single. That single was only released in the UK, but when I came back to the states and got a job in Philadelphia radio I played The Syn single on the air anyway. While the song was not a hit (the topic was too much of an English joke), and The Syn was never to be seen again, I felt certain that I would hear more from Chris.

Soon others were to follow and their first album was released in 1968. Many personal changes took place over the years, but during these changes it was Chris who was the rock that the group was based on. He even developed into a pretty fair songwriter.

While the group didn’t really take off until 1971, they were immediate sensation in Philadelphia thanks to the air play they received here. They were always aware and thankful for that fact and loved playing here.

While his name doesn’t always jump to the foreground when people start to name the best bass players in all of rock, the name Chris Squire belongs there. He was self-taught on the instrument and perhaps that was a major factor with him not being limited in his vision of what the bass meant to any different sound of a band.

The last time I went to see Yes play here in Philadelphia I was very disappointed that I didn’t get a chance to talk to Chris. I was told that he wasn’t feeling well and was resting up so he could play that night. I had no idea at the time that would my last chance to see him. 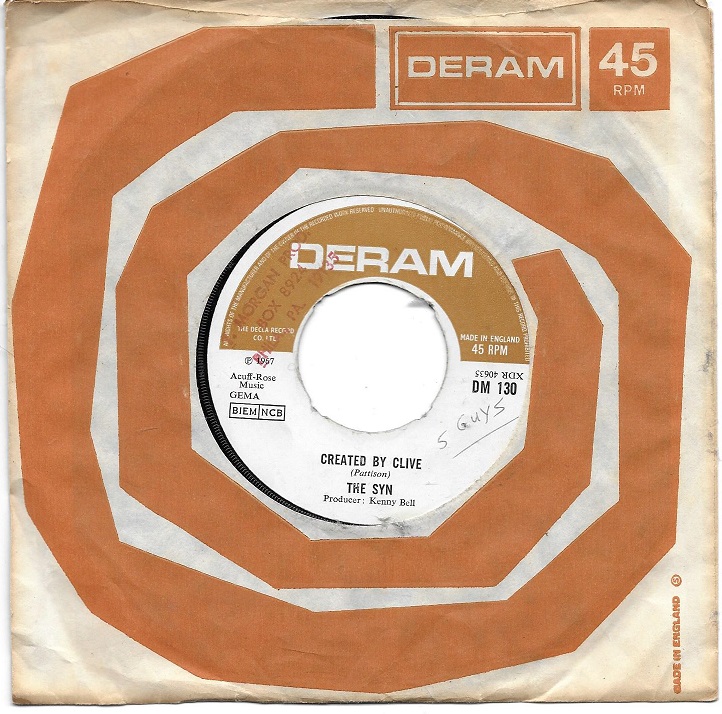 A scan of The Syn 45 from my collection.

Tweet
Published in News & Events
More in this category: « Eagle Glenn Fry has fallen. Rock has lost another legend. David Bowie has died at age 69 of cancer. »