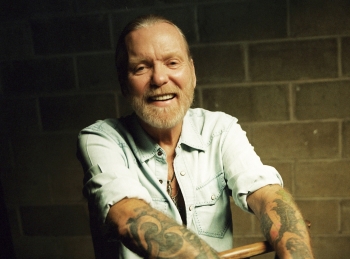 Tweet
Published in News & Events
More in this category: « J. Geils — A Quiet Leader Who Made A Lot of Noise The Big Gig 2017 »