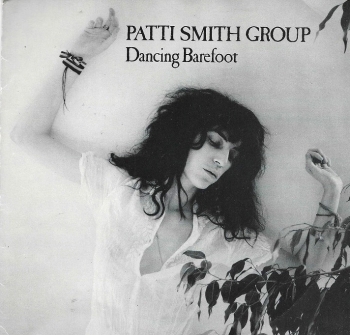 While she was born in Chicago, Patti Smith was raised in the Philadelphia Area. As a child she always knew that she was different. She was brought up as a Jehovah Witness, but didn’t buy into it. Instead she went on her merry way as a tomboy who didn’t care much for school. It certainly didn’t look on the surface that she was destined to be the punk rock goddess that she eventually became.

After leaving Rowan (then Glassboro) she made her way to New York City. There she started to write poetry that seemed to belong to the Beatnik era. Her friends encouraged her to not only write these poems, but to read them in the coffee houses of the village. It all happened almost as if by magic or accident. A friend started to play guitar as a backup. He was soon joined by others and before Patti knew it she was the lead singer of a band. News spread around the city about this first female punk singer. It wasn’t long before Clive Davis was convinced that she was on to something and signed her to Arista Records. A punk goddess was born.

Even though her mother had done some Jazz singing before she settled down, Patti had not shown much interest in music while living at home. Her voice wasn’t as good as her mother’s, but she had such an edge that in listening to her you had to stop and take notice. There was so much passion and energy in her performance.

Offstage she was somewhat quiet. My first talk with her centered around how she felt that her feelings just had to come out in her words. The music was something that added to the overall experience, but if the audience didn’t get that thought behind what she was doing, she would be disappointed.

If she was looking to become a huge commercial success, she would be disappointed. There were no gold records in her future. Her biggest albums were EASTER propelled by the song “Because the Night” made it to number 20. The single “Dancing Barefoot” was taken from WAVE her biggest success on the LP charts. It climbed to number 18.

The words in “Dancing Barefoot” is the best example of her passionate words. While there was a direct attempt to produce a hit record with Todd Rundgren producing, it never hit the top forty charts. It was too good for top forty. Rolling Stone called it the number 331 in the list of the best rock songs of all time. But it was even more than that. It isn’t just a song- it is a cry out to the world. It is about the strange ritual of life and death with all its mysteries.

The song builds from the description of how we are attracted. The first lines set the stage.

The ending, with Patti just reading her almost random thoughts, is a spine chiller.

....plot of our life sweats in the dark like a face. The exploding mystery of childbirth, of childhood itself, grave visitations, placid offers, what is it that calls to us? Why must we pray screaming? Why should not death be redefined? We shut our eyes stretched out our arms and whirl on a pane of glass. An afixation a fix on anything the line of life lingua love limb of tree the hands of he and the promise that s/he is blessed among women. 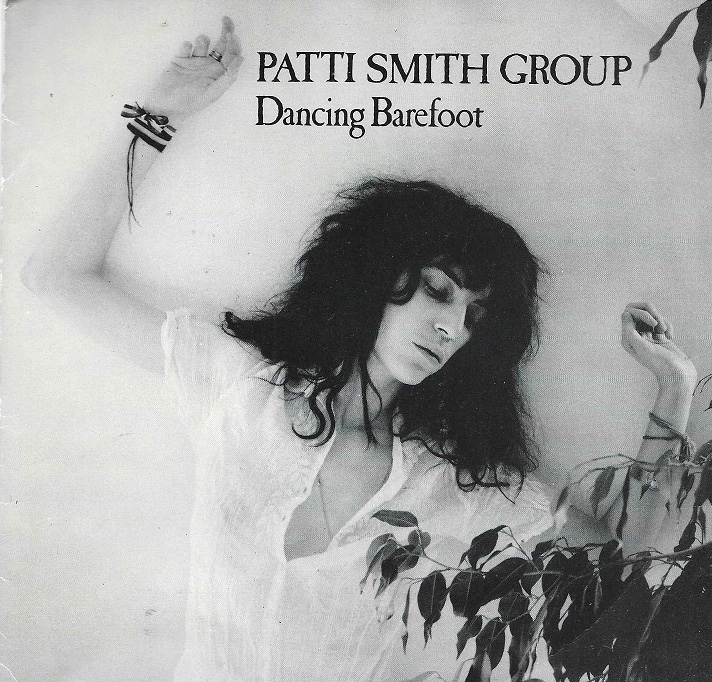 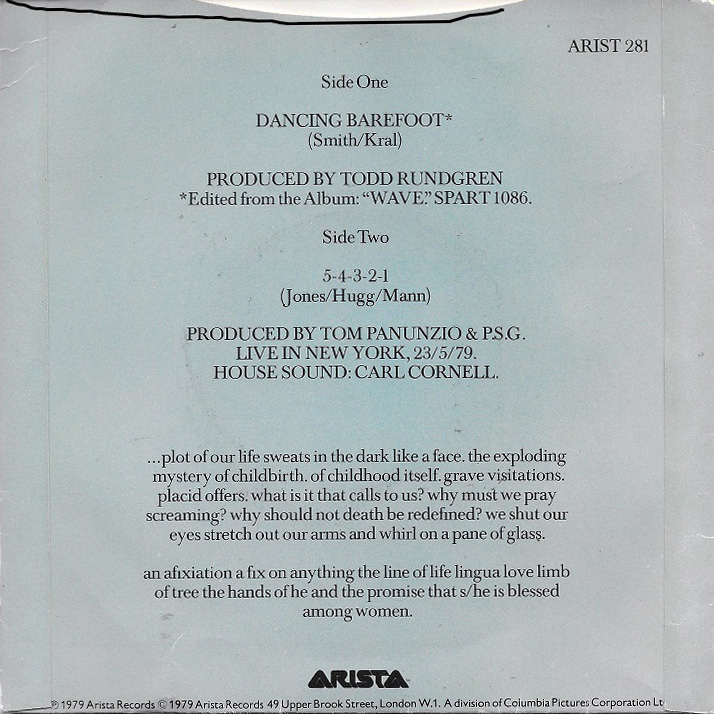