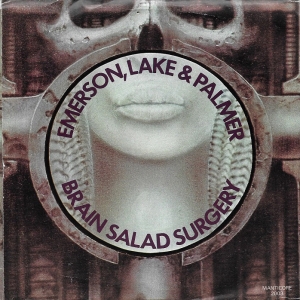 Published in The Archives
Read more...