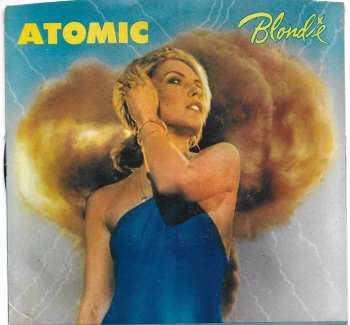 The late 60’s and early 70’s were tough times in New York City. The crime rate was soaring and the economy was tanking. Things were so bad that New York City attempted to declare bankruptcy. Despite what may seem to be dire times, the city’s music scene was starting to explode.

If you had to pick one club that contributed more to the growth of the music it was CBGBs. You may want to check out a recommended movie about the story of the club. That is where groups like The Ramones, the Patti Smith Group, and The talking Heads launched their careers. One of the groups that took a little longer to develop was Blondie. They opened for The Ramones at CBGB’s over thirty times before finally being “discovered” by a record company.

The center piece of Blondie was the bleached blonde Deborah Harry. She grew up in North Jersey with her adopted parents, never really feeling that she fit in. One thing she knew for certain was she didn’t want to become another suburban housewife. That led her to move to New York after getting an arts degree from Centenary College in Hackettstown, NJ.

There Deborah met some musicians and started to dabble with being part of a band. At first she was a backup singer in a group called Wind in the Willows. They made an unsuccessful album in 1968.

To make ends meet she worked as a waitress and a Playboy bunny. That led to some bad choices and a drug habit. To recover, Harry then briefly returned home to New Jersey. A year later she returned to the city and soon after Blondie was born. One of the problems that Blondie had was that they were not as “punk” as their counter parts. Deborah was influenced a great deal by the “girl” groups of the 60’s - especially Ronnie Spector. However “girls” in rock bands were not fully accepted at the time.

It looked for a long while that Blondie was never going to make it. Debbie was so poor that she and many of her friends and band mates were on welfare. One time when her apartment was robbed she laughed and said there wasn’t anything to steal. Somehow she kept her spirits up and it showed on stage. Blondie shows were always lively and different.

Finally the band left the city and moved to Queens. There a writer by the name of Allan Betrock, who had been a fan of the group for some time, recorded some five songs in his mother’s basement. One of these songs, “Heart of Glass”, finally got the attention that group desperately needed.

The song was sold as a “Disco” record, but it really wasn’t. The song was more like disco meets new wave. From that point forward things moved very quickly for Blondie.

“Heart of Glass” went to number one in 1979 and sold well over a million copies. That was followed by three more number one hits in “Call Me”, “The Tide is High” and “Rapture” (considered to be the first rap song to go to number 1). In 1980 the single “Atomic” was taken from the album EAT TO THE BEAT and was a top forty hit.

In 1982 Blondie split up and Debbie tried a solo career. While successful at first that solo career started to wane. It never came close to matching her peak years, but her records remained popular in the dance clubs and it kept her career alive. Blondie did get back together in the late 90’s and even toured but by 2006 Deborah was back on her own. Now Deborah Harry spends most of her days contributing her time and money to worthy charities. 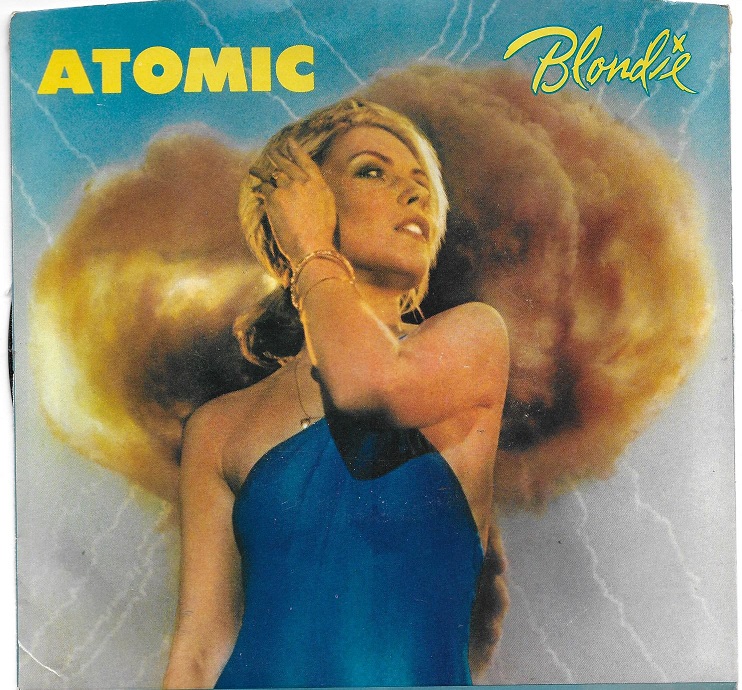 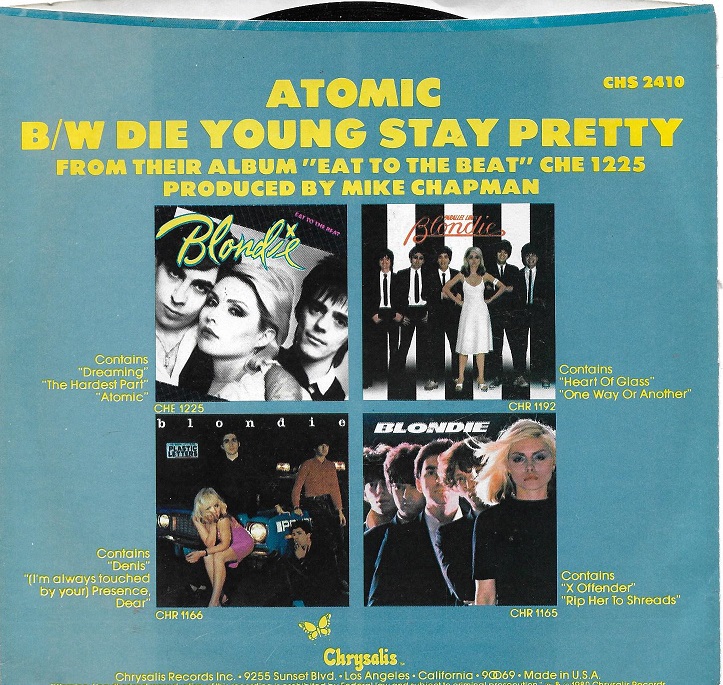 Tweet
Published in The Archives
More in this category: « Featured 45: 10cc — I'm Not in Love So 'do ya' know the story behind Roy Wood, Jeff Lynne, The Move & ELO? »