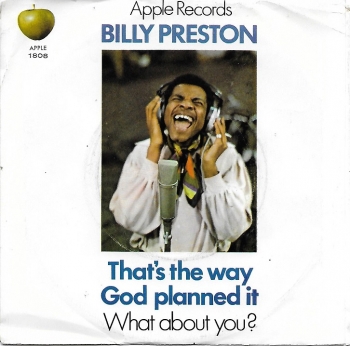 Tweet
Published in The Archives
More in this category: « Charlie Gracie — Rock & Roll’s Hidden Giant Santana — The Guitarist For All Reasons »