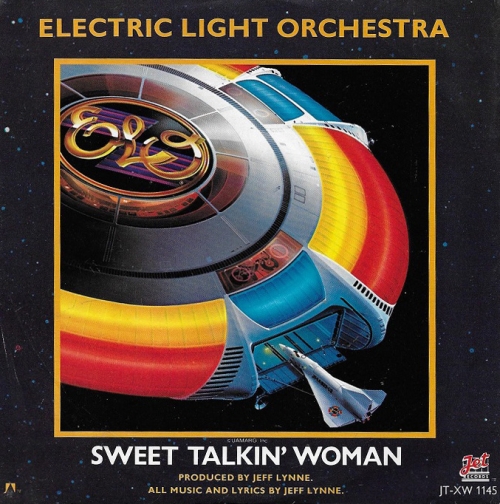 The cover of the single and the LP shows a very colorful flying saucer.  When ELO went on tour in 1978 their stage show was nothing short of specular. I saw the show in Cleveland where the band played in the old Municipal Stadium.  For those who may not be familiar with the huge field that was the home of both the Cleveland Browns football team and the Indians baseball team, it held well over 100,00 people.  For those who remember Philadelphia JFK Stadium, it was about the same size.

In one corner of the field the stage for the show was set up.  There was a gigantic curtain that covered it.  When the show was ready to start the lights went down. There was flashing lights that gave the illusion of a flying saucer landing. The curtain then parted to reveal a huge saucer on the stage. The door to the spaceship opened and out stepped the Electric Light Orchestra.   The entire stadium exploded with delighted cheers from thousands in the audience.  It was the best “special effects” ever for a rock concert. 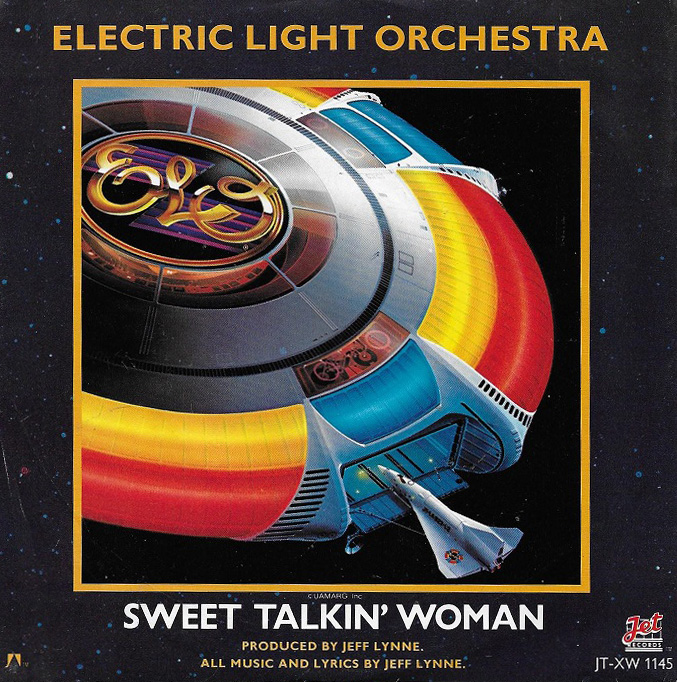 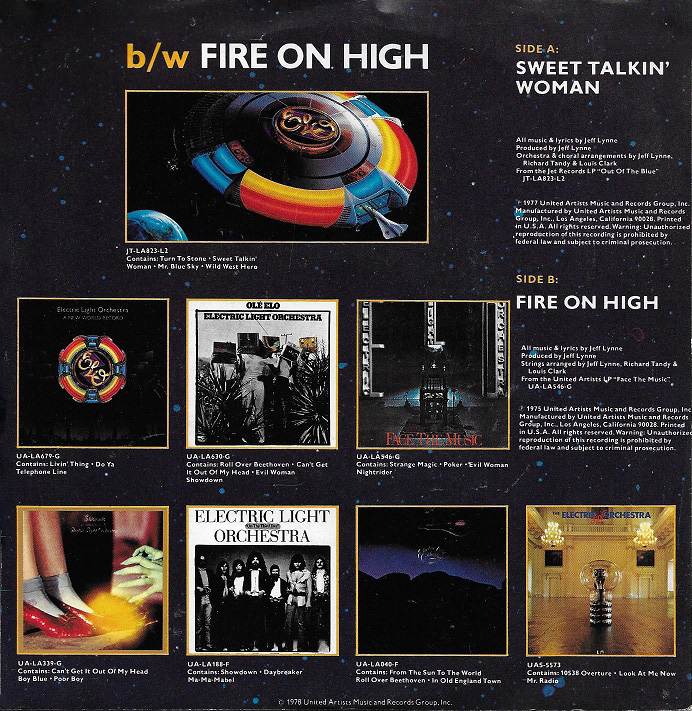 Tweet
Published in The Archives
More in this category: « Featured 45: Frank and Moon Zappa's "Valley Girl" Excerpt from Confessions of a Teenage Disc Jockey by T. Morgan »