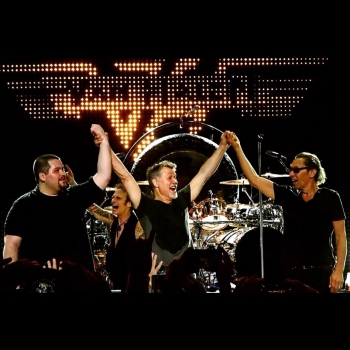 Tweet
Published in News & Events
More in this category: « Help Save The Music! Spencer Davis — More Than A Band Leader »