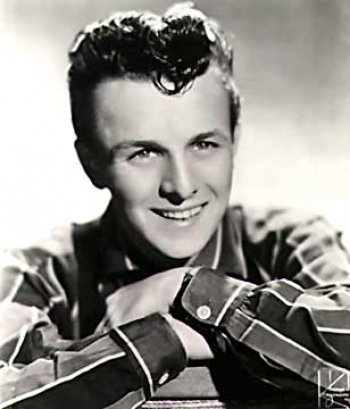 Many Rock and Roll historians have long questioned the origins and birth of Rock and Roll music. The name Rock and Roll itself is subject to questions as to who first used it. Credit is given to DJ Allan Freed for first using the label Rock and Roll while he was a disc jockey in Cleveland, Ohio. That was the rather flimsy reason that Cleveland was chosen to house the Rock and Roll Hall of Fame.

One could easily argue that other cities deserved the honor more than Cleveland. Philadelphia is one city that could certainly make a case for being the birth place of the music. While many consider Chuck Berry the grandfather of the genre, there can be no argument about the first Rock and Roll hit record. That first hit “Rock Around the Clock” by Bill Haley and The Comets is cited by many rockers as the reason they got into the music.

Bill Haley got his start in “show biz” by himself being a DJ on a station in the Philadelphia area. While still here he started a band called The Saddlemen. Their music started to out as country, but soon moved into the realm of Country Swing. When the band changed their name to The Comets, they incorporated Country Swing and R & B to create the sound that changed the world of music forever.

Philadelphia’s own Charlie Gracie related in his book “Rock & Roll’s Hidden Giant” that hearing Bill Haley play locally even before he was popular with ‘Rock Around the Clock” was the spark that led him to pursue a career in music. A career that continues to this very day.

That career in turn has influenced many. On the cover of the book longtime fan Paul McCartney writes “When we were starting out with The Beatles, the music coming over from America was magical to us - and one of the artists who epitomized this magic was Charlie Gracie.”

The book narrates his early days growing up in South Philadelphia through the present. Meeting Charlie gives you a good sense of what you can expect in your reading. That wide Gracie smile is always present. Even in the days where he had nothing to smile about, Charlie always looked on the bright side of life.

After a couple of false starts, Charlie Gracie hit the jackpot when Bernie Lowe of Philadelphia started his own record company on a shoe string budget. His very first record was “Butterfly” by Charlie Gracie. The song went on to sell over 3 million copies! The song went to number one despite the cover competition from established pop star Andy Williams who also reached number with his slicker version of the song.

The follow up record “Fabulous” was also a big hit record. Not only Charlie selling lots of records, but he was getting rave reviews for his live show that was even better than his records. It certainly seemed that the young Philly native was on his way to superstardom.

Then Charlie realized, like so many rock stars of the time, wasn’t getting his just due. It was customary for small labels to try and satisfy their record roster with stories of expenses and offer gifts like a new luxury car. It was a lot cheaper than paying the big bucks that were actually due.

Unlike the other stars, Charlie wanted his royalty money. He was married and was helping support his father and mother as well. Bernie Lowe kept making promises but never paid. Despite having been told by his manager to let it go and maintain his living with the money from his live performances, Charlie demanded his royalties.

Instead of getting paid, Bernie Lowe dropped Gracie from the roster. Charlie was to find out that Bernie had a lot of contacts that were now cut off. The most important was Dick Clark. It was American Bandstand that made so many hit records for artists. That was especially true of those from Philadelphia.

In this autobiography Charlie tells how things got pretty rough from that point forward. He never had another hit record here in the US. However, the UK saved the day and career for Charlie.

Unlike the closed doors that kept Gracie off the charts here, England was still very much in love with Charlie. He had several hit records there and he was able to make enough money with UK concerts to keep his career afloat.

The book tells of his tours and relationships with other great early rockers like Eddie Cochran. He developed relationships with Graham Nash who said “His concerts in the late 50’s in Manchester, England helped me to become who I am today.” George Harrison called Charlie’s guitar work “brilliant!”

Despite any and all setbacks, Charlie Gracie never stopped playing. He still gets rave reviews. He and his wife (they were married in 1958) still live in the Philadelphia area. His book is available on Amazon. The website is www.charliegracie.com. 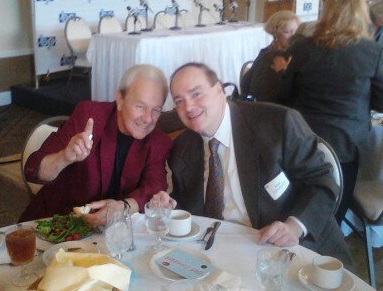 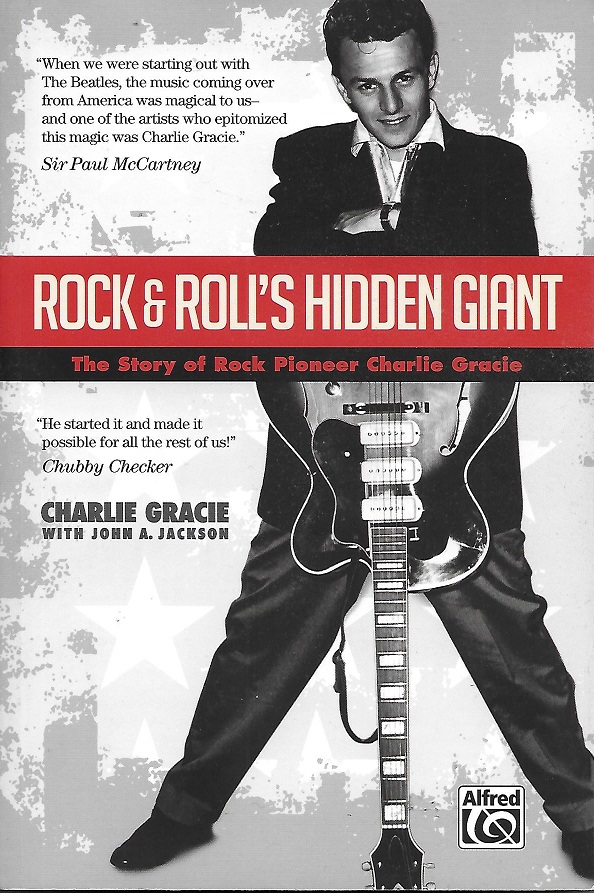