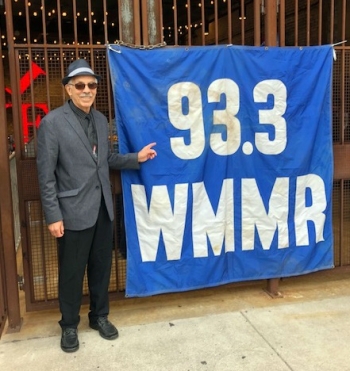 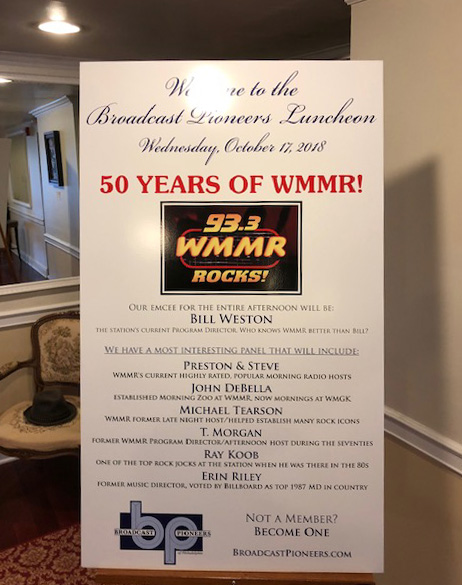 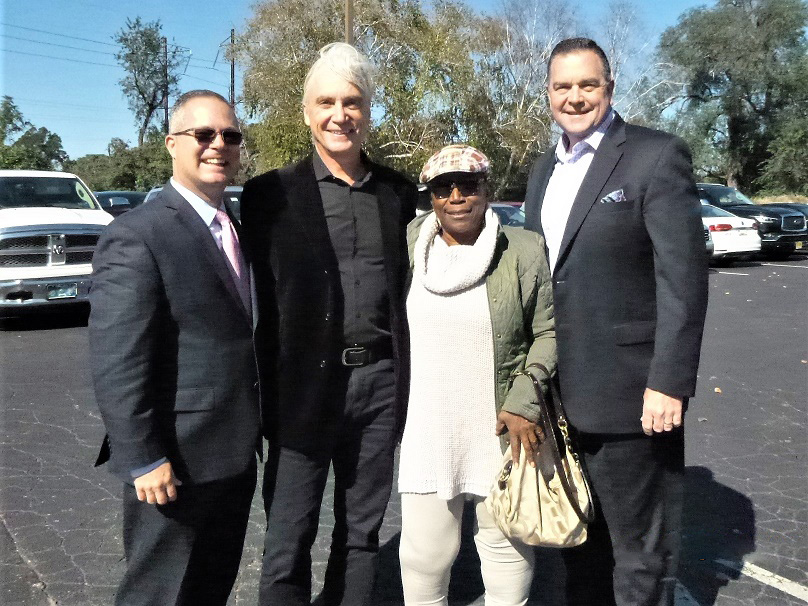 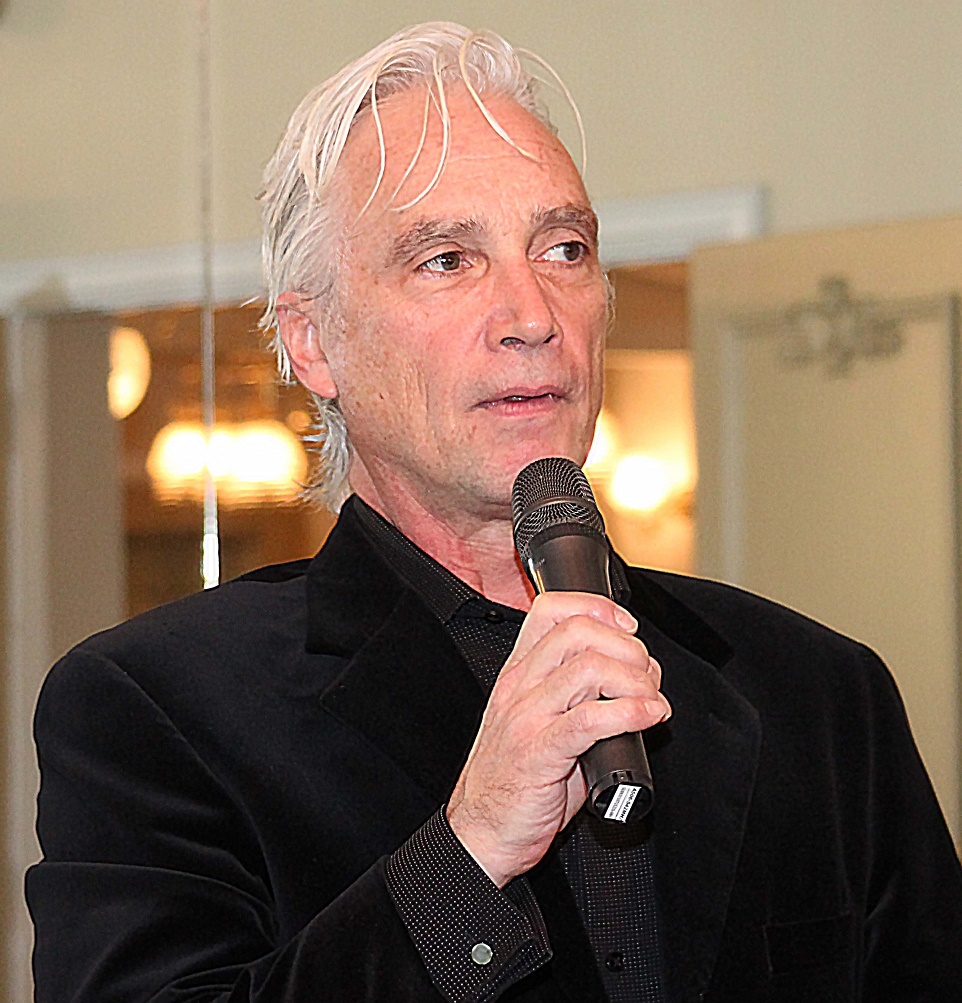 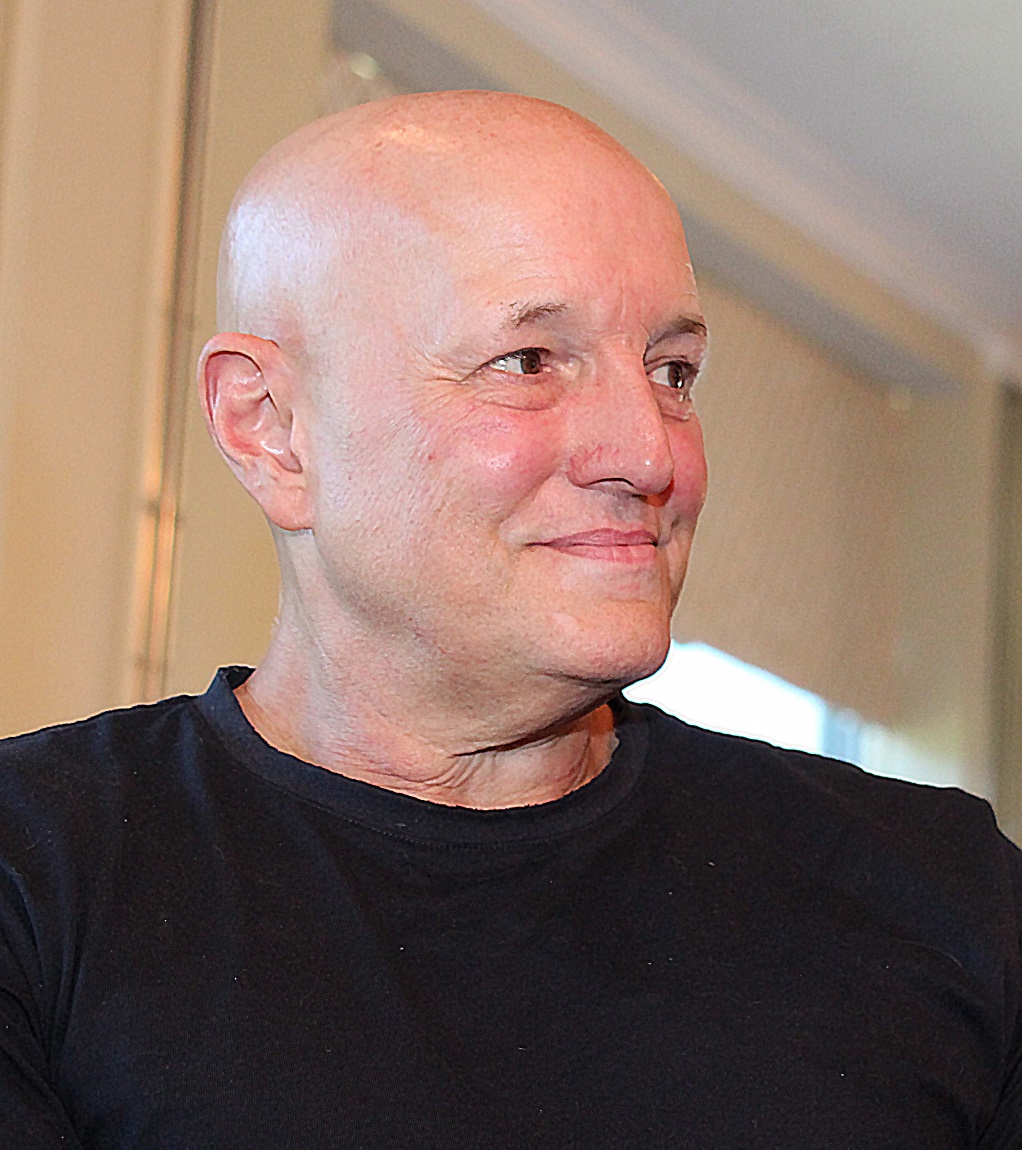 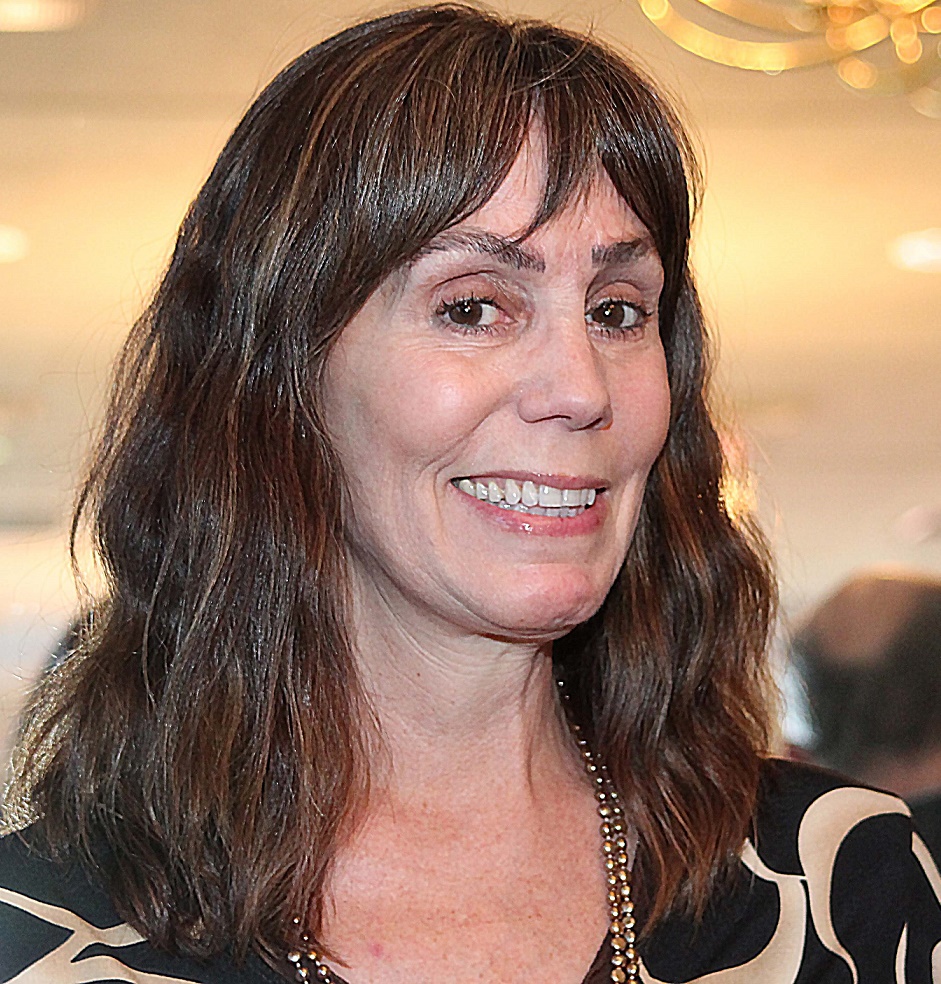 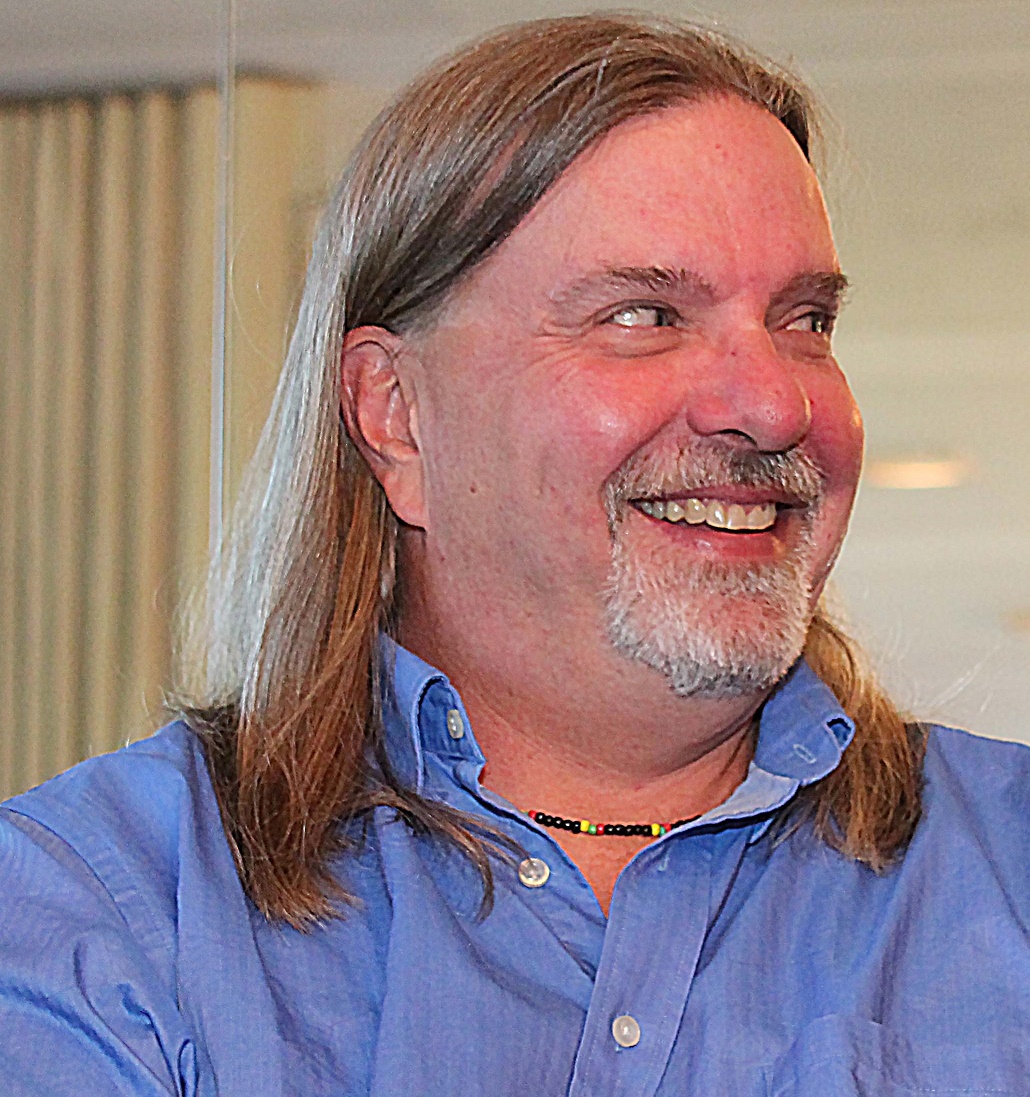 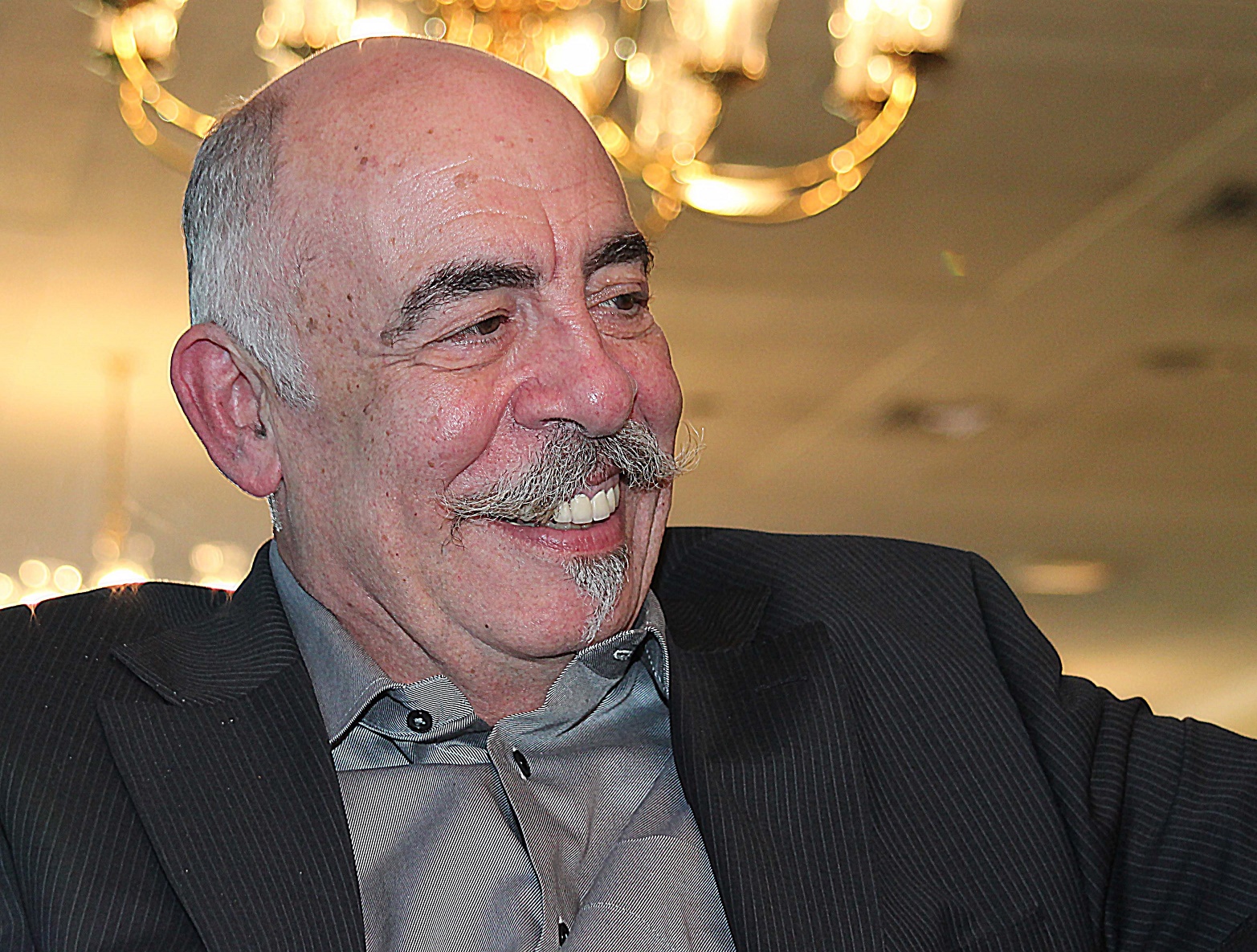 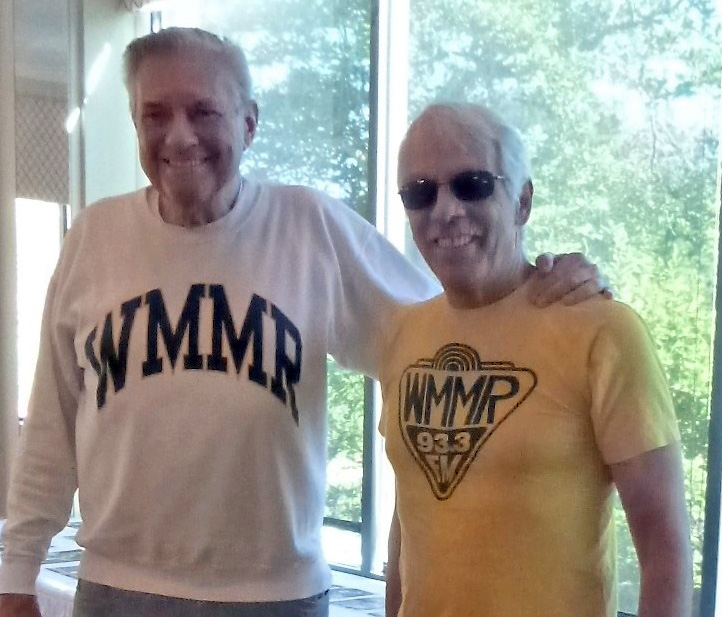 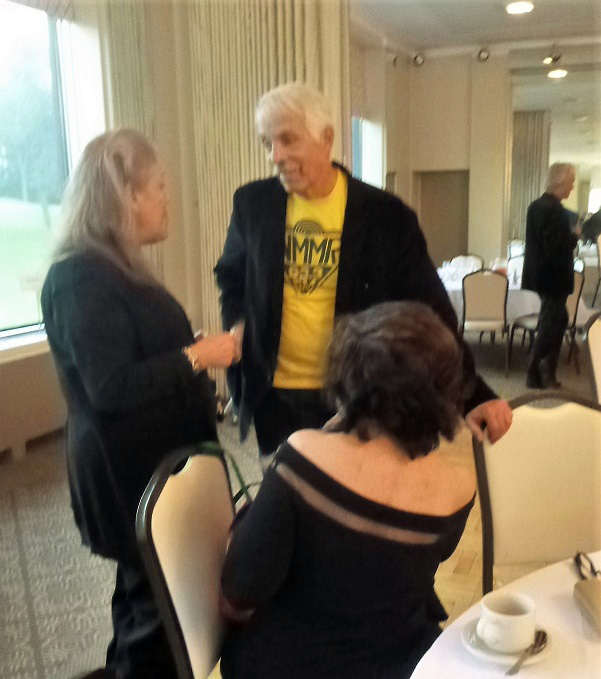 Tweet
Published in News & Events
More in this category: « Marty Balin — The Revolutionary Romantic Buddy Guy — The Blues is Alive and Well »