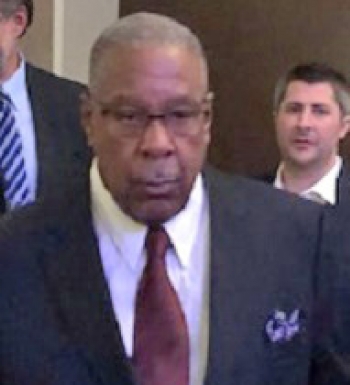 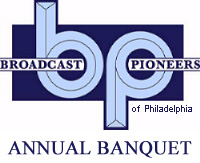 On November 16, 2018 twenty-one new members were inducted into the Philadelphia Broadcast Pioneers of Philadelphia’s Hall of Fame before a sold out crowd at the Hilton Ballroom on City Avenue in Philadelphia.

Vernon Odom was also honored as the “Person of the Year”. For full details click here.

I was delighted to have some friends join me in receiving this prestigious honor (see story here). Leigh Richards and I work together at WMGK. She was also kind enough to write a comment on the back of my book “Confessions of a Teenage Disc Jockey”

Leigh also does work for KYW and prior to that was at WXTU for twenty-five years. She also served as a WFIL “Boss Jock”. Steve Ross and I worked together at WIBG.

Steve and Leigh not only graduated together from Northeast High in Philadelphia, but went in the same limo to the prom together as part of a triple date. While Leigh and Steve were not dates on that night, they did go with their friends in an unusual fashion. The trio of couples were able to borrow a limo from a friend’s funeral home that served as their transportation for the big night. 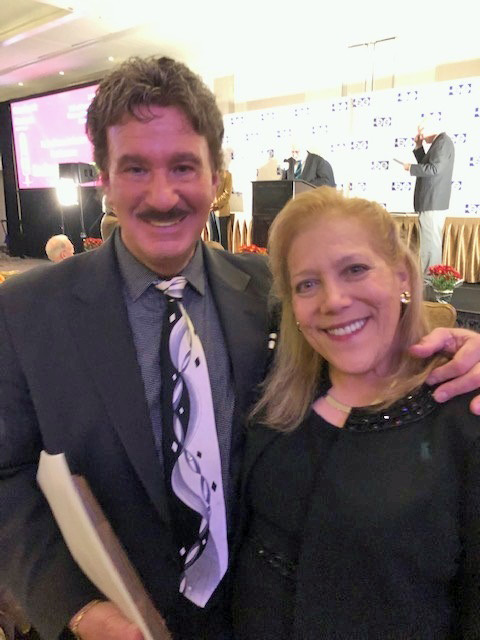 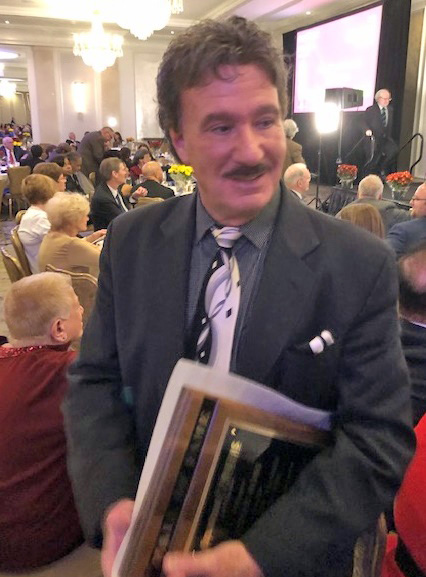 Dick Fennessy pictured with Leigh served as her escort for the night. I first met Dick went I was working at WIBG. He went on to work at WFIL among other stations. 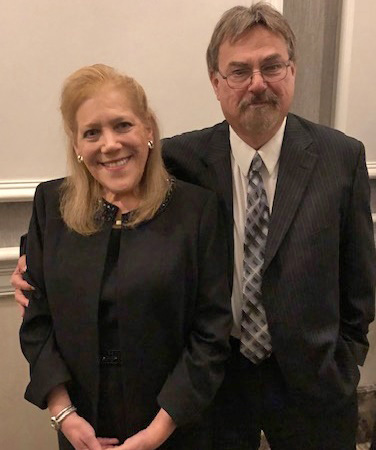 Gene Arnold and I worked together at WIFI. He went on to work at WIBG and WCAU among others. Gene also wrote a comment on the back of my book. Gene is pictured below with his wife Terry (left) and Broadcast Pioneers Gerry Wilkinson (right). 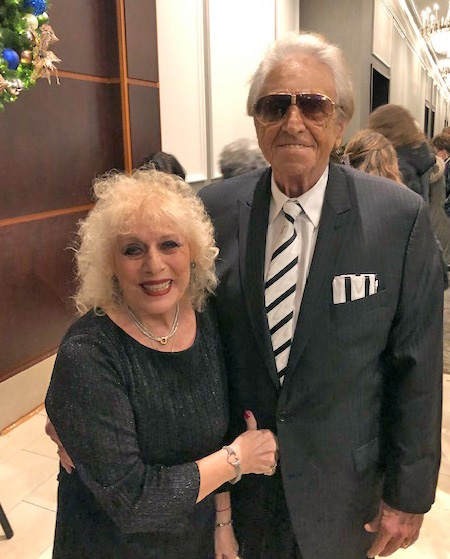 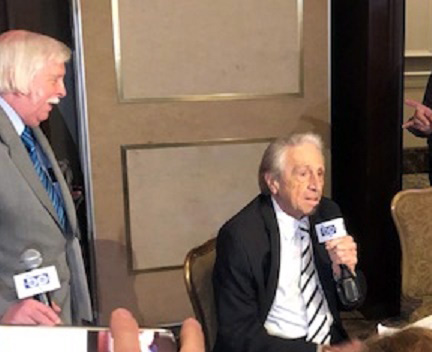 I also had the pleasure of working with Rod Carson at WDAS-FM and Barbara Sommers at WMGK. Unfortunately they both were inducted posthumously.

In addition Amy Buckman is the sister of Dennis Wilen. Dennis and I worked together at WMMR. It was while visiting her brother at WMMR that Amy got the bug to join the media.

One of the most important roles of the Broadcast Pioneers of Philadelphia is to nurture the future generations on Broadcasters. Every year our organization grants twenty scholarships to area college students. These merit based scholarships are made possible by not only members of the organization, but by anyone who wants to donate to the non -profit BP. Go to the BP website for more details.

Below are the students from my alma mater LaSalle who attended the dinner last night. Their dinner was paid for by BP. 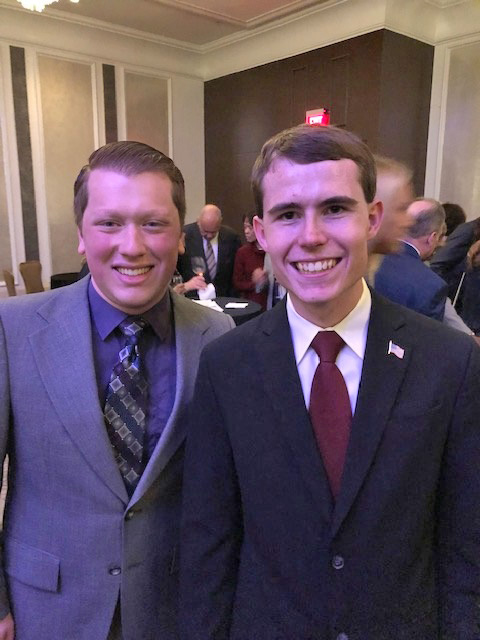 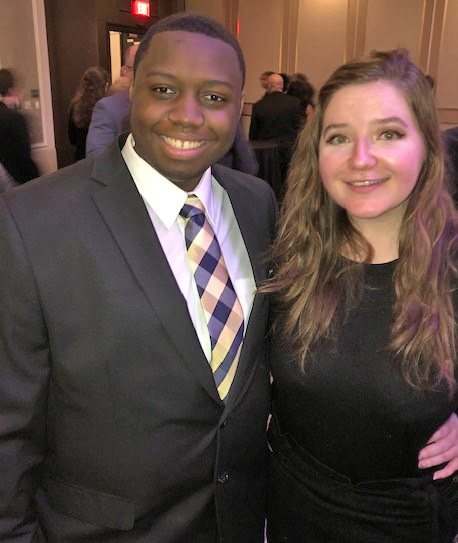 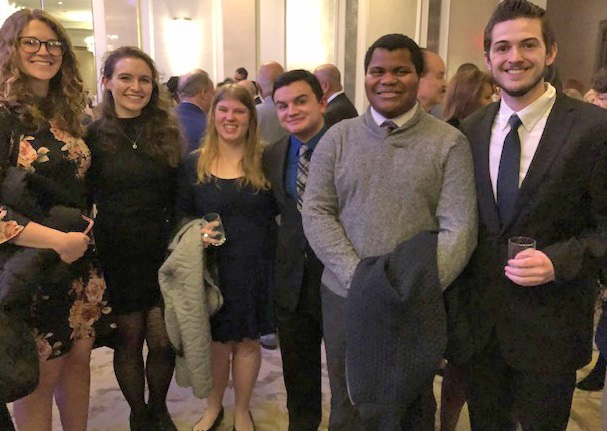 Below are shots of some of the others who were in attendance. 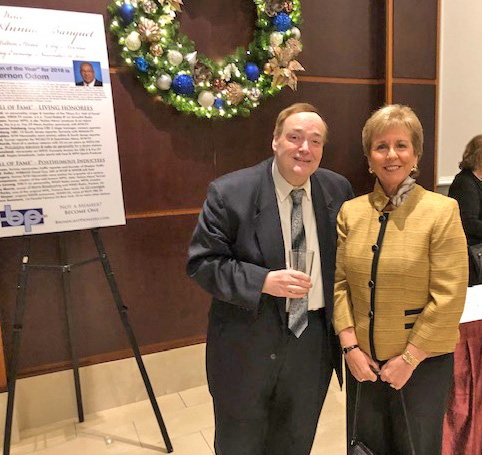 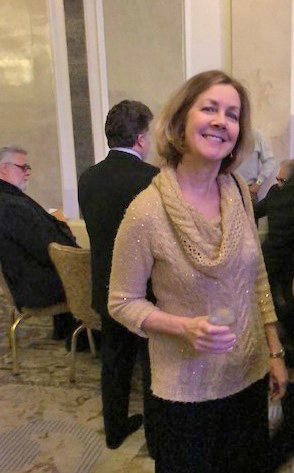 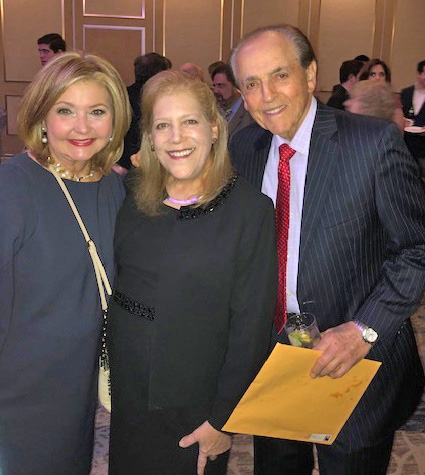 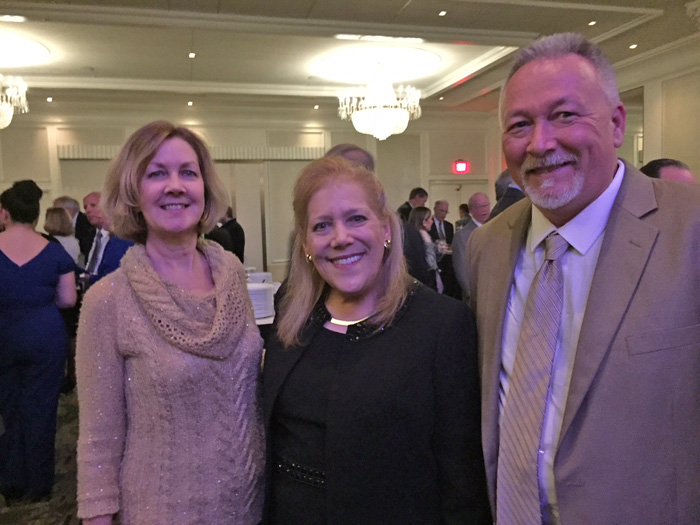 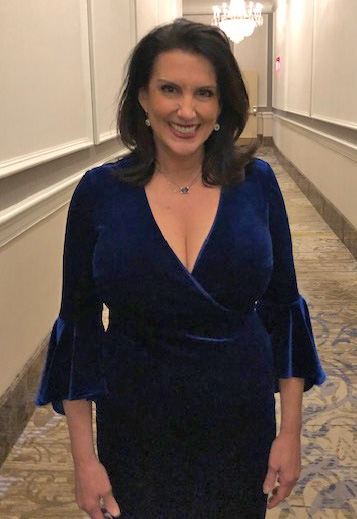 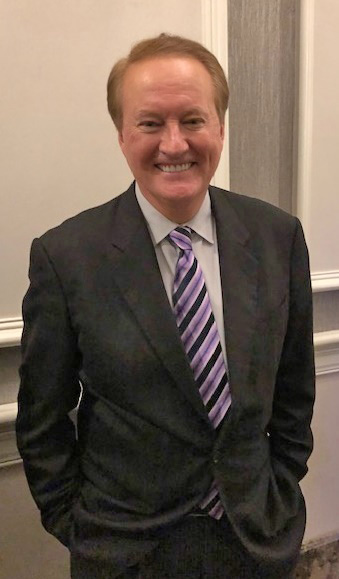 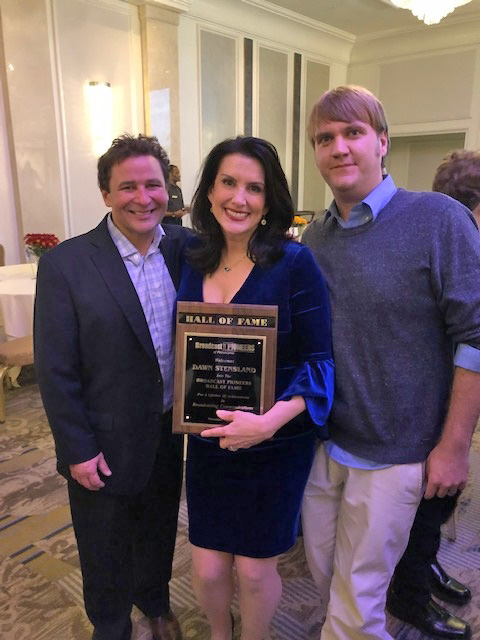 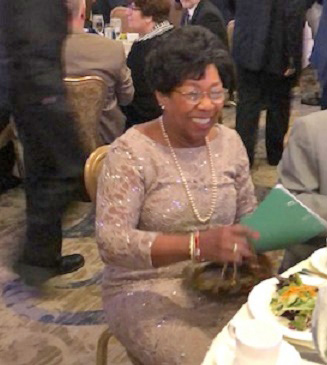 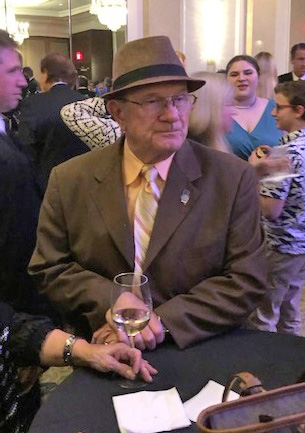