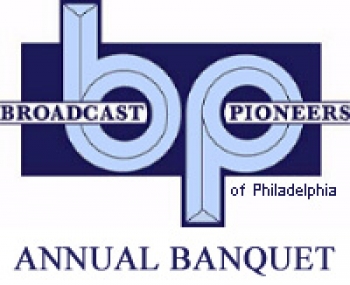 On November 18, 2016 the Broadcast Pioneers of Philadelphia had their Annual Hall of Fame and Person of the Year Awards Dinner. It was held at the Hilton Hotel on City Avenue in Philadelphia. There was a record sold out crowd in attendance to honor those who were selected for the Hall of Fame.

This year the Person of the Year was long time Philly DJ Jerry Blavat.

Here is the entire list of 2016 Honorees and some exclusive photos from this year's event taken by Michael Muderick.

Living Hall of Fame Inductees for 2016:

Natasha Brown
A reporter and anchor for CBS Channel 3 whose work has earned her an Emmy.

Jerry Del Colliano
A nationally recognized media extra that has done it all. During his long career he has been a program director, announcer, publisher, consultant and college professor.

Paul Gluck
This professor at Temple had a long career before deciding to pass on his knowledge to the next generation. Paul severed in varies positions at TV stations WHYY, KYW, and WCAU.

Bob Kravitz
The very first photo journalist to be inducted into the Hall of Fame. He began his career in 1963 with the Philadelphia bulletin. He went on to serve at WFIL-TV, CBS 3 and Fox 29.

Jim Loftus
The president and CEO of WBEB had a long career serving in sales and management at WOGL and the entire CBS Radio Group as well as variety of other outlets prior to taking on his current position.

Barry Magarick
Founder and president of Magarick Advertising since 1971. He and his staff have produced some of the most notable commercials over those many years.

Tommy McCarthy
This former dancer on American Bandstand went on to work at many radio stations. His career was topped by being the music director at WOGL for over 20 years.

Marty Moss-Coane
Host of one of the most respected radio talk show in the US, Radio Times. She has been a member of the WHYY radio staff since 1983.

David Murphy
Since starting as a general assignment reporter for WPVI Channel 6 in 1980 David had done many different assignments until he was selected to become the weather reporter.

Michael Stairs
Since giving televised concerts at the age of ten, David went on to be a member of the Philadelphia Orchestra in 1985. He still plays on a weekly broadcast called Skypilots.

Michael Tearson
One of the pioneers of early album radio, Michael has been at WDAS-FM, WMMR and WMGK over the years. In addition he did a stint on satellite radio and is currently on iradiophilly.com. One of the real music experts in this country.

Below are some photos from this year's event: 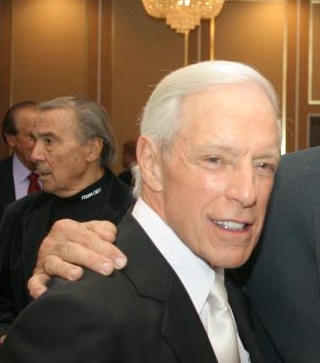 Jerry Blavat, Broadcast Pioneers of Philadelphia Man of the Year 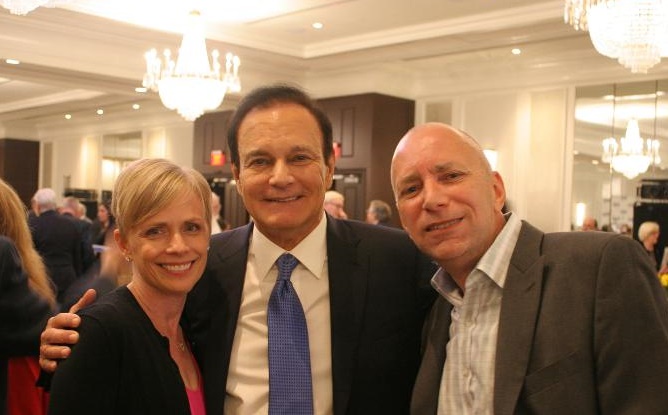 Jerry Del Colliano, new member of the Hall of Fame. Broadcasting expert and consultant for radio and TV. Former college professor, program director for WIFI and WIBG. Also on radio as a DJ and newsman and as a news reporter on TV. 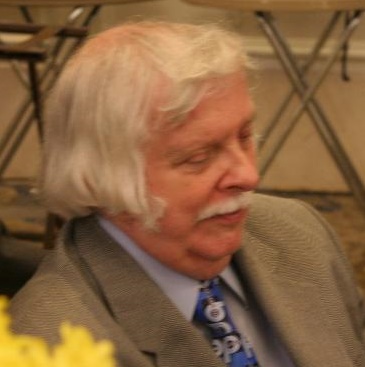 Gerry Wilkinson, CEO of Broadcast Pioneers of Philadelphia. Jerry works countless hours for the organization - especially for the awards dinner every year. 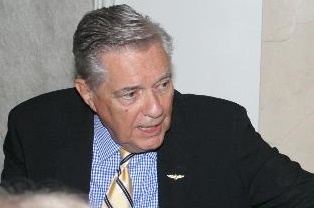 Tom Lamaine, member of the Hall of Fame. 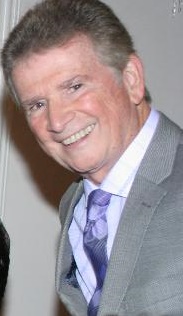 Tommy McCarthy, new member of the Hall of Fame. Among many others jobs in radio, was the music director for WOGL for 25 years. 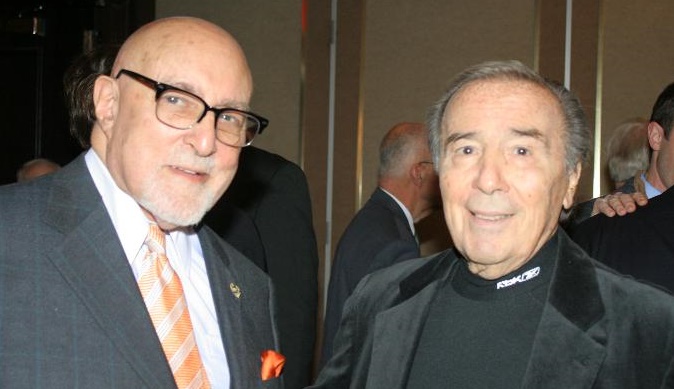 Barry Magarick, new member of the Hall of Fame for his work at his advertising agency since 1971. Along with him is Pat Delsi, Chairman and Treasurer of Broadcast Pioneers. 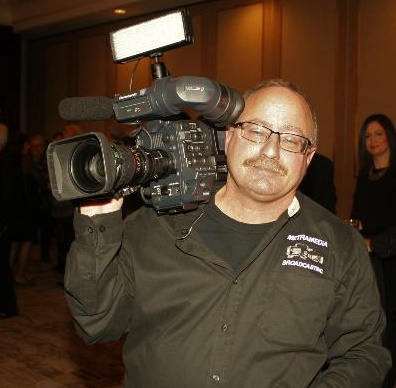 Brad Seecof, Vice President of Broadcast Pioneers and owner of Metra4.com who televised the event. 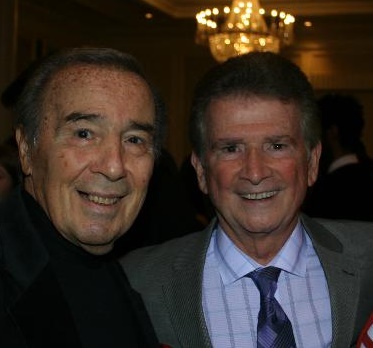 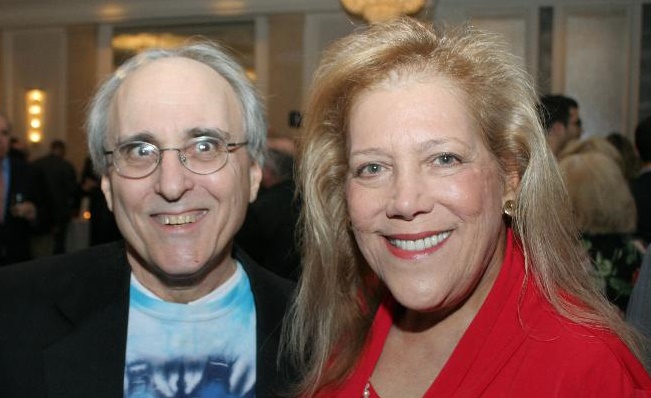 New member of the Hall of Fame Michael Tearson, who spent over 40 years on WMMR and WMGK as well as satellite and internet radio. Pictured with him is Leigh Richards of KYW and WMGK.

Tweet
Published in News & Events
More in this category: « The John DeBella 15th Annual Turkey Drop Mose Allison — That Musician Who Could Not Be Labeled »