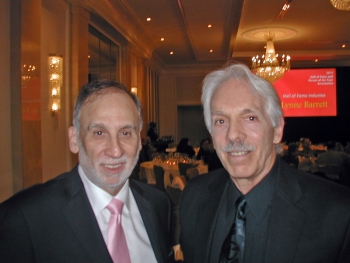 Sigma Sound was the studio that was used for the early WMMR live radio concerts that launched the careers of artists like Billy Joel. Prior to starting his own studio, Joe worked for Cameo Parkway where he worked with Philly stars like Chubby Checker, Bobby Rydell, The Dovells and The Orlons. He has countless numbers of Gold and Platinum records to his credit. Although Sigma Sound Studios closed after Joe’s retirement, it has been named by the State of Pennsylvania as a historical landmark.

Here is the entire list of 2015 Honorees and some exclusive photos from this year's event!

Living Hall of Fame Inductees for 2015:

Posthumous Hall of Fame Inductees for 2015:

Below are some photos from this year's event: 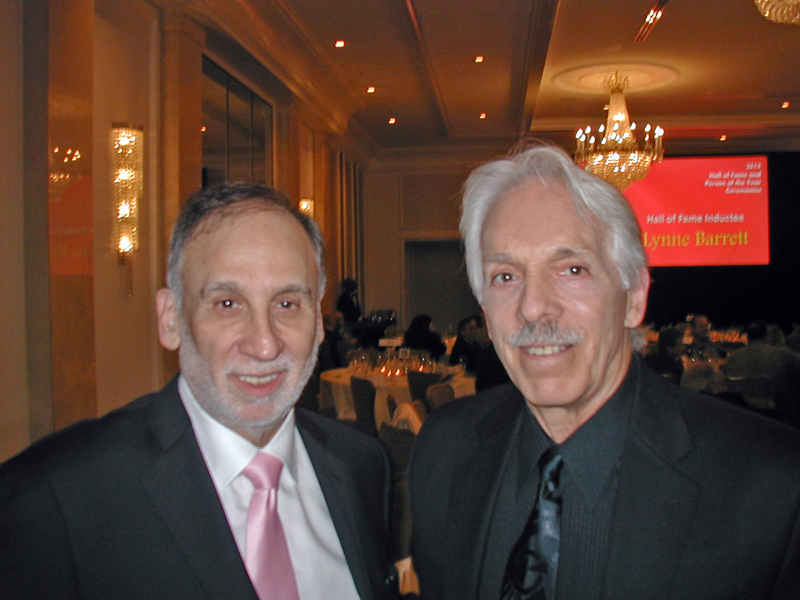 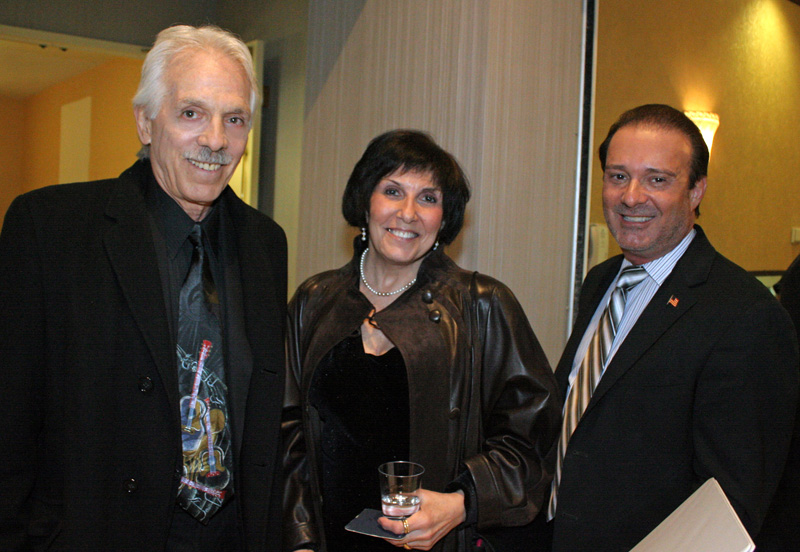 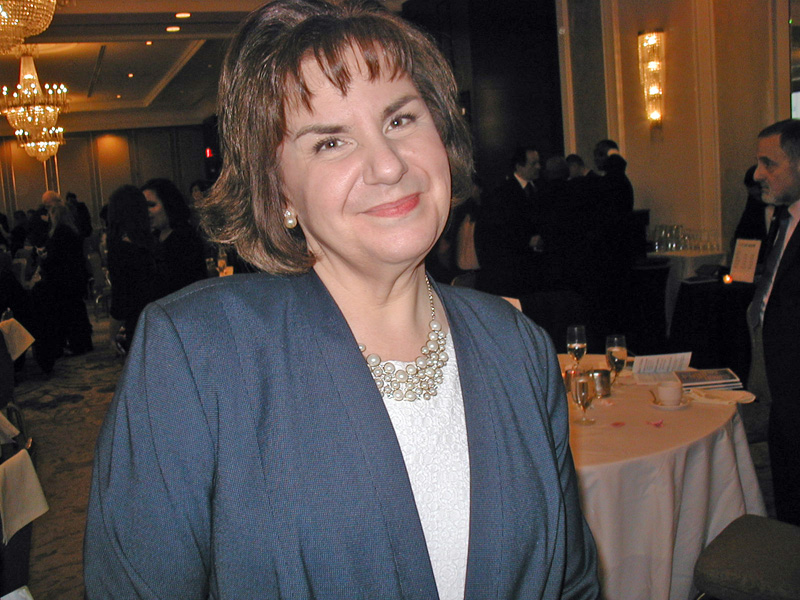 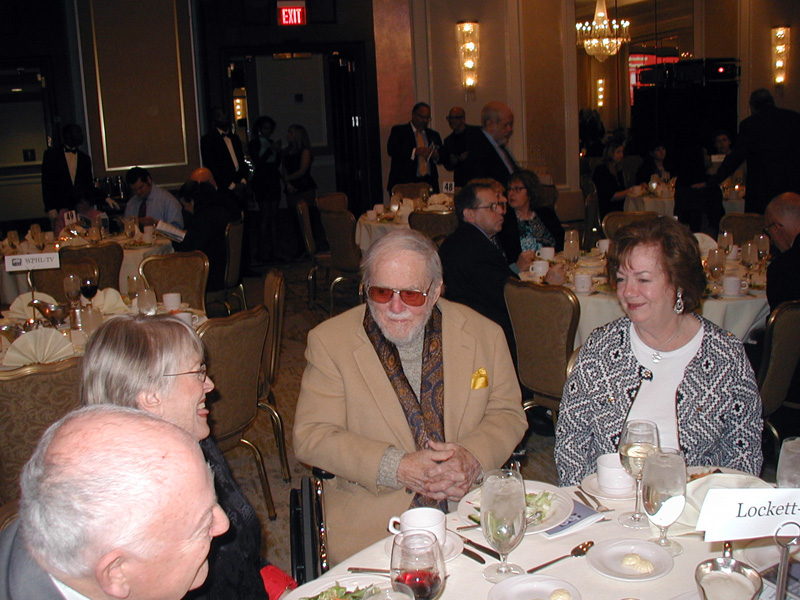 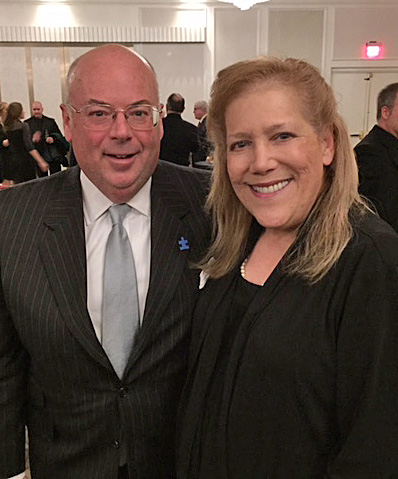 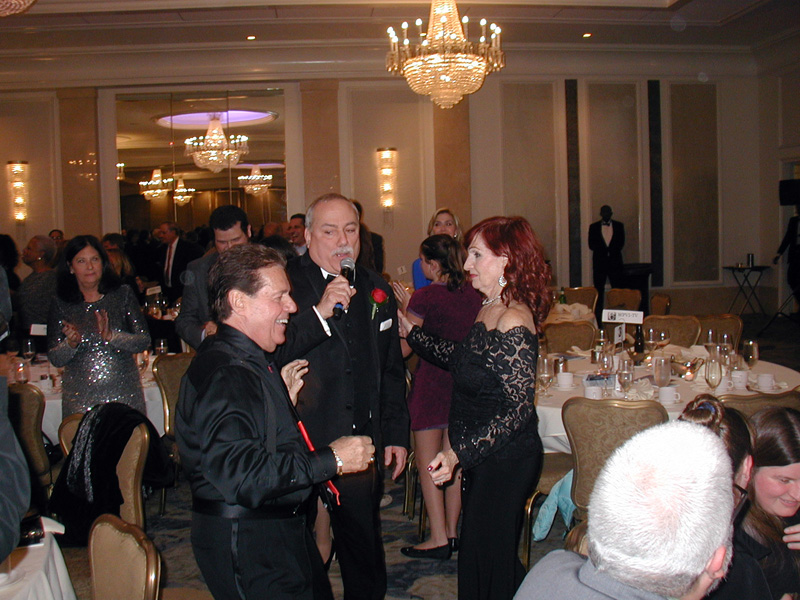 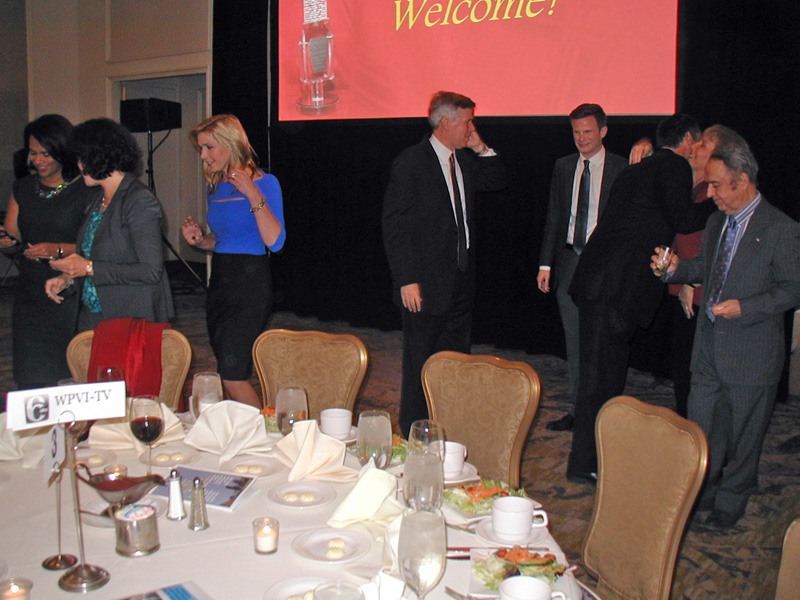 The crew from WPVI Channel 6 gathers around their table 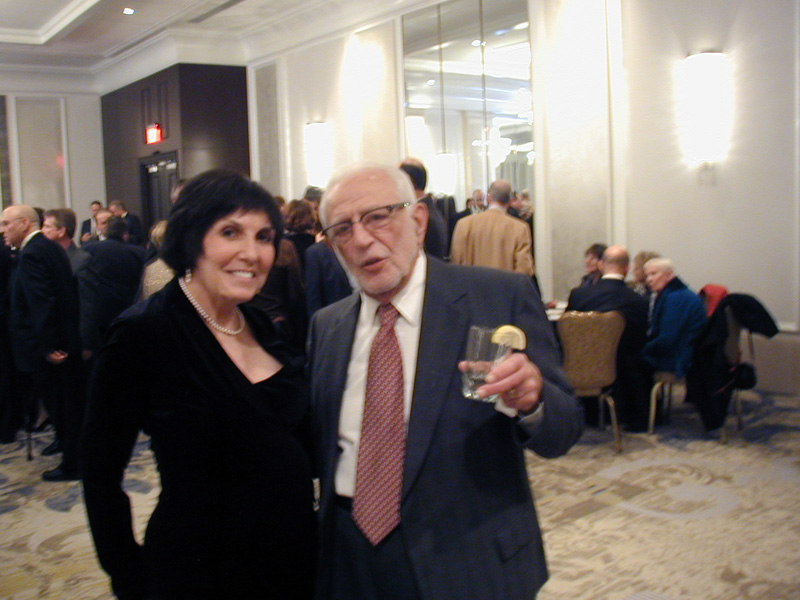 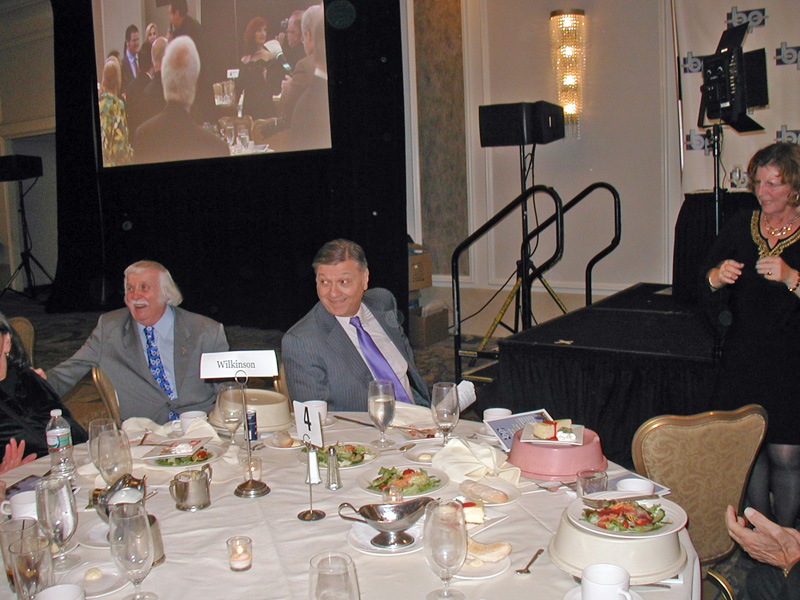 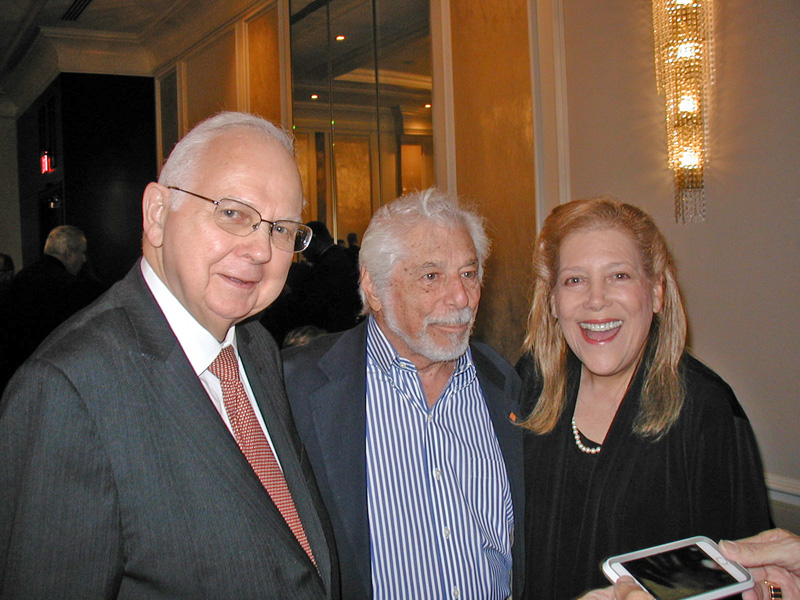 Jerry Lee owner of WBEB 101.1, Jay LLoyd of KYW and Leigh Richards of KYW pose for a picture 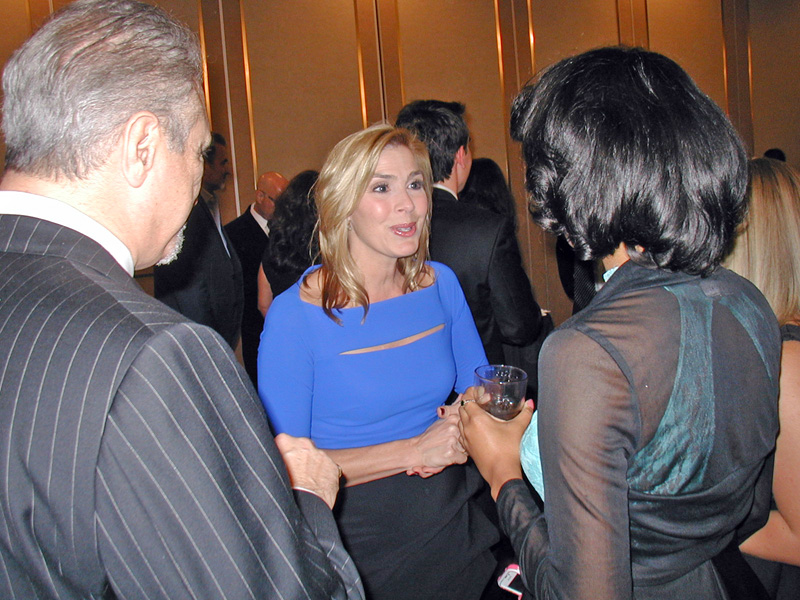 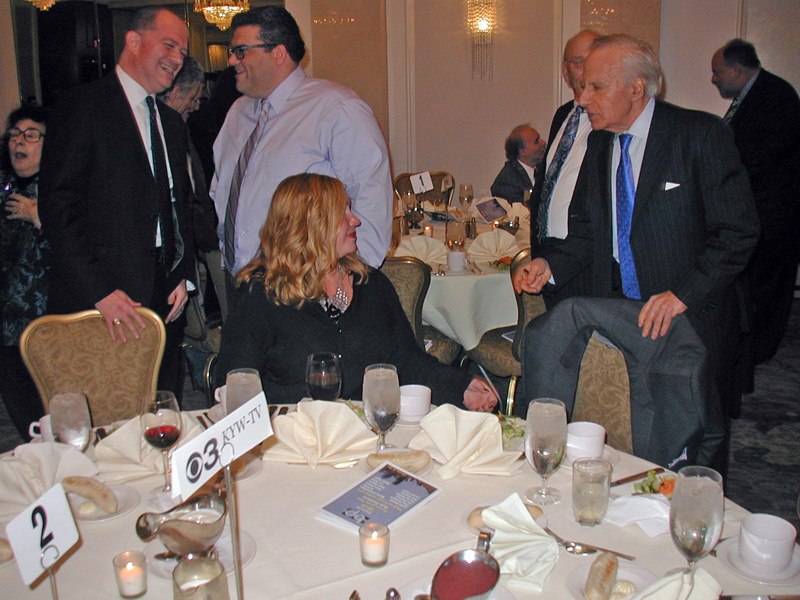 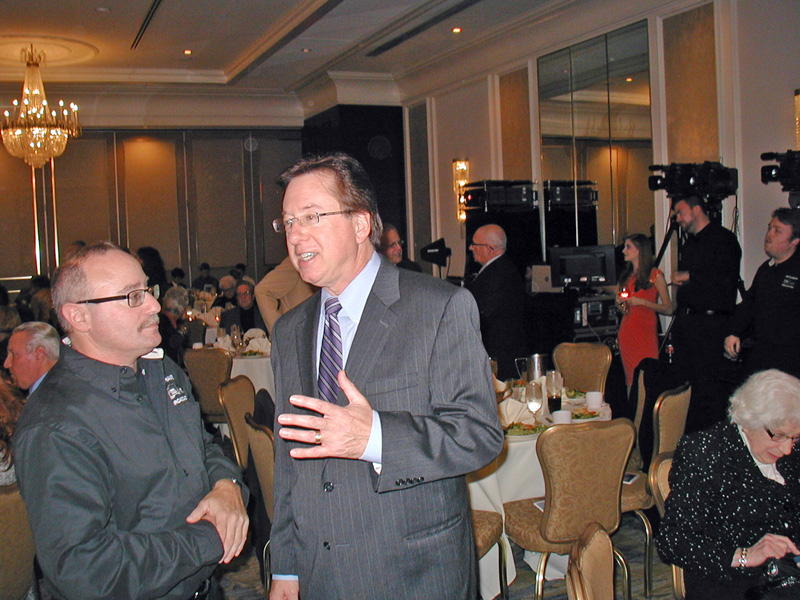 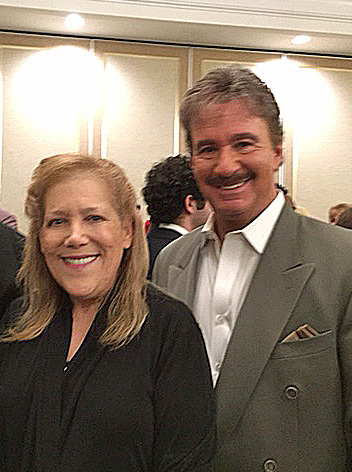 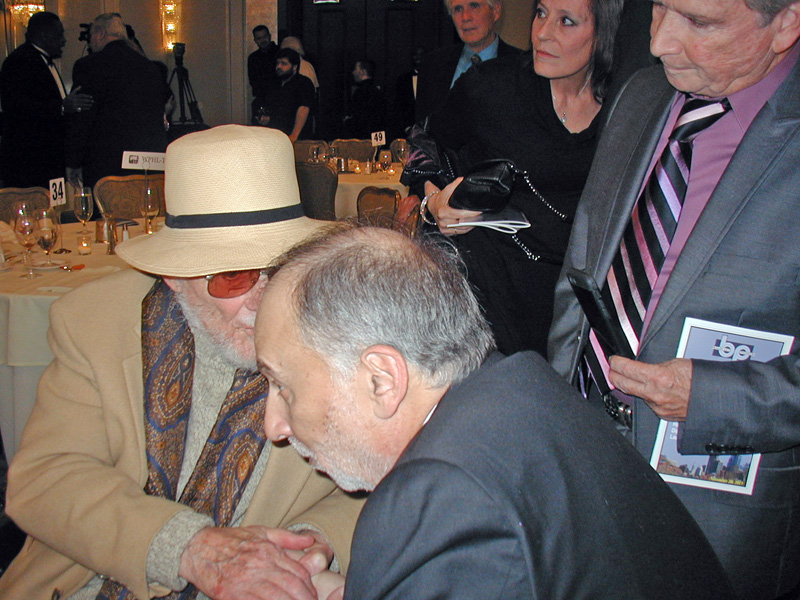 Two living legends and Hall of Fame members, Bill Wright and Harvey Holiday, have a meeting of the minds 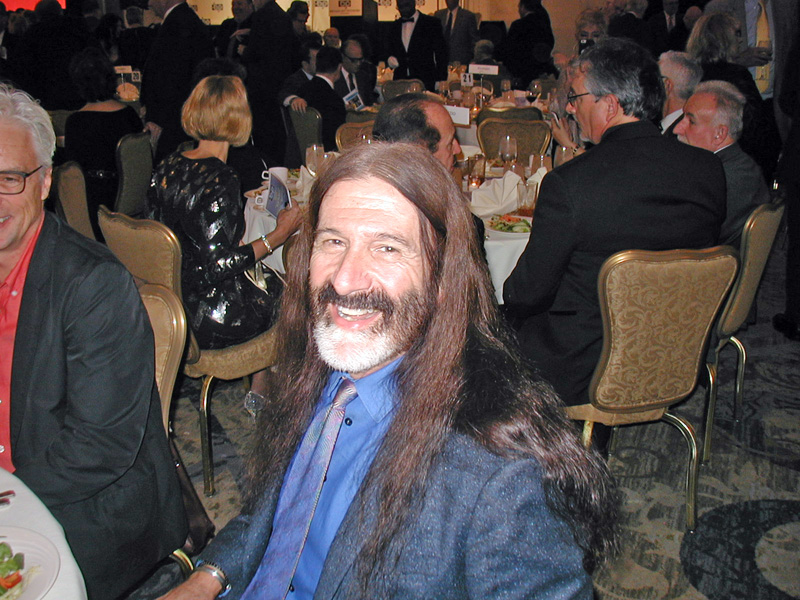 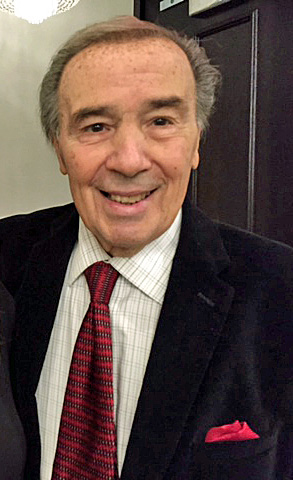