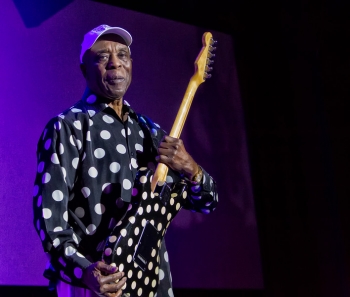 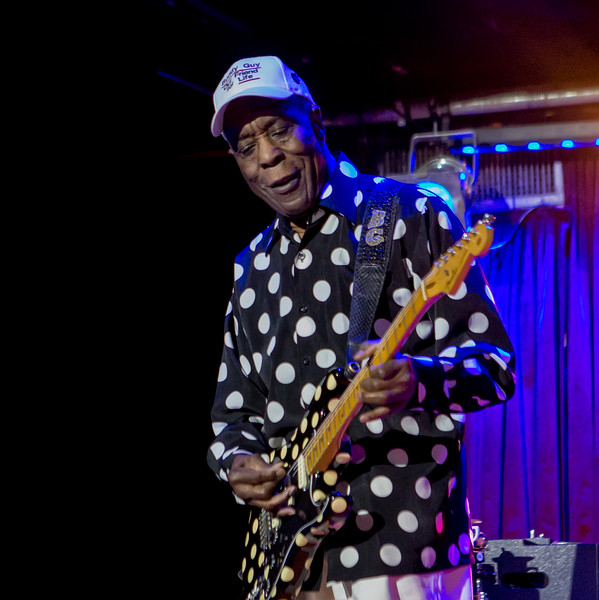 Tweet
Published in The Archives
More in this category: « Santana — The Guitarist For All Reasons Little Steven Van Zandt — The Man with Many Hats... or Bandanas »