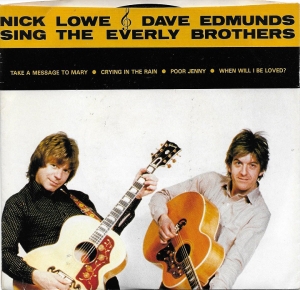 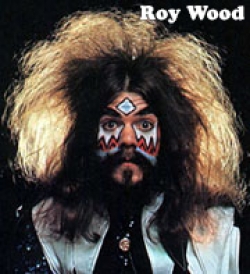 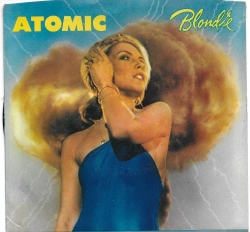 The late 60’s and early 70’s were tough times in New York City. The crime rate was soaring and the economy was tanking. Things were so bad that New York City attempted to declare bankruptcy. Despite what may seem to be dire times, the city’s music scene was starting to explode.

If you had to pick one club that contributed more to the growth of the music it was CBGBs. You may want to check out a recommended movie about the story of the club. That is where groups like The Ramones, the Patti Smith Group, and The talking Heads launched their careers. One of the groups that took a little longer to develop was Blondie. They opened for The Ramones at CBGB’s over thirty times before finally being “discovered” by a record company. 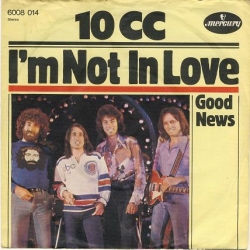 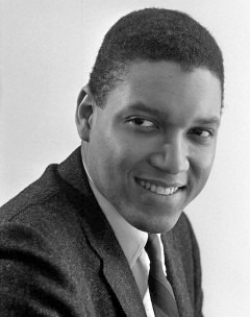 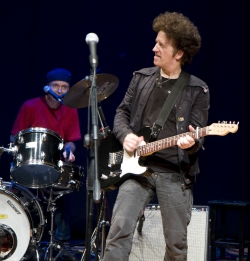 In 1980 I was working for Arista Records under the legendary Clive Davis. At one of our many staff meetings there was a real feeling of excitement and anticipation about a new artist that we signed. There was so much buzz about this guy Willie Nile that Arista actually won a bidding war with other labels to get him to sign with us.

What was not to like. Willie Nile (real name Robert Anthony Noonan) was causing a sensation in the clubs of New York City. On stage he looked like Bob Dylan (and talked like him as well), but performed more like Bruce Springsteen. Clive, who had worked with Dylan and signed Bruce when he was the head of Columbia Records, was totally convinced we had a major star in the making. 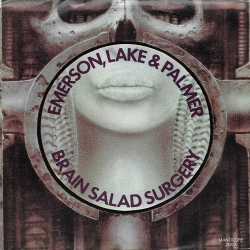 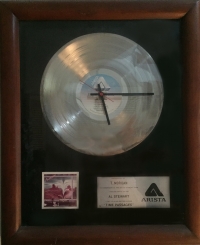 Most of the Rock stars that Philadelphia FM radio launched during the 70’s were heavy duty rockers who were more than loud enough to shake places like the old Spectrum. Very few of those who gathered fame and fortune during that decade were singer songwriters. Certainly none were as “nerdy” as Al Stewart. He did a show at the Spectrum and seemed almost lost on stage doing an acoustic set.

The general consensus in Rock circles has always been that Captain Beefheart was a musical genius. On this site there is a story already written about him. This is the story of the man behind the genius that made his work possible.

It was the great Captain Beefheart that gave John French the name of Drumbo when John joined the Magic Band. It marked a great turning point in the careers of both. While Beefheart had already been on record and was starting make a name in the music business, it wasn’t until French took over the drummer choirs for his band that things really started to change in the music.

All the recent talk about The Beatles anniversary of their so called invasion of the US reminded me of another artist. In my book “Confessions of a Teenage Disc Jockey” I tell the story of how The Beatles had one song “She Loves You” released on the Philadelphia based Swan record company. Prior to The Beatles, the biggest selling records on Swan were those of Freddy Cannon.