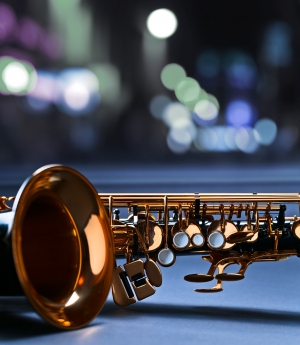 50's Rock and Roll — The Roots of Classic Rock 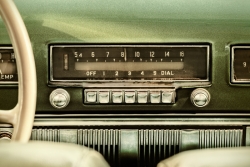 The fifties produced a whole host of new recording stars. Many of those who were listed as rock stars were actually pop performers. From the very beginning there was a line drawn between the real rockers and those who simply had hit records that were in more of the traditional popular music than the new rock music.

This gray line continues to this day when trying to decide what is considered classic rock and what isn’t. Classic rock has its roots in the real rockers of the 50’s. There are many ways to hear the differences. For the most part it isn’t that hard, but some artists try to sit on the fence in order to have the largest possible audience. Some, Like Elvis Presley, start out as rockers and then turn pop. 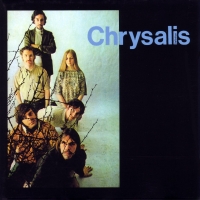 Radio and Music Ads and Memorabilia

This is a special collection of radio and music advertisements and memorabilia spanning decades!  From WMMR to WIBG, there are some great ads and photos here. 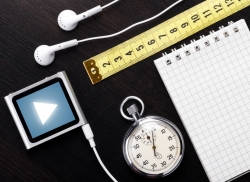 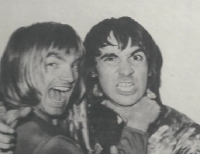 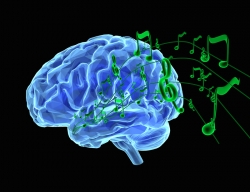