Kraftwork and the 3D concert 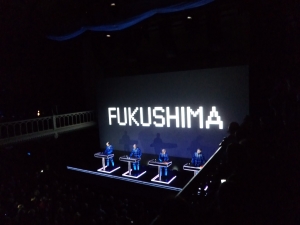 Some years ago I started writing a screenplay that I never did finish. Perhaps I should. The story took place in the future where CDs, DVDs and records were all a things of the past. All of the so-called music was done through computers and other devises. No longer did anyone go to concerts, they just looked at holograms in the comfort of their own homes.  Music was no longer taught in the schools. There was no need since the computers did everything.  You didn’t have to sing on key or tune your instruments, the computers did it all for you.

The hero of the story was a teenage boy who one day while going through some old stuff in the attic of his home discovered some things that his mother had stored there some time ago when her father died.  What he found were a bunch of old CDs and DVDs that his grandfather had when he was a teenager that had rock music on them.  This music had died some time ago and the boy was totally unfamiliar with it. It was real rock music played with real instruments and the boy feel I love with it. I will leave it there and maybe I will go back and finish the story. 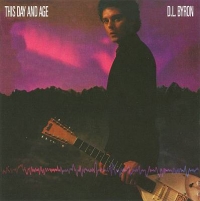 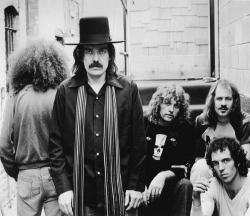 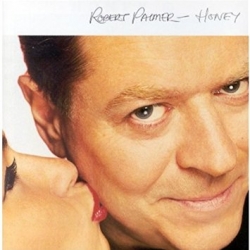 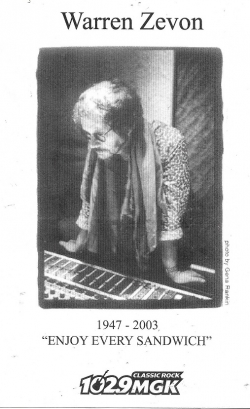 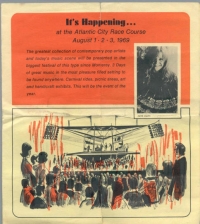 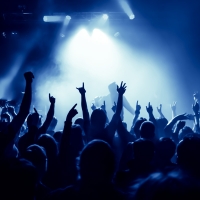 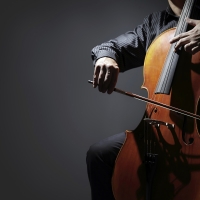 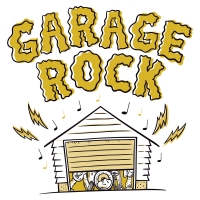