A guitar legend life has been claimed by bacterial meningitis Featured 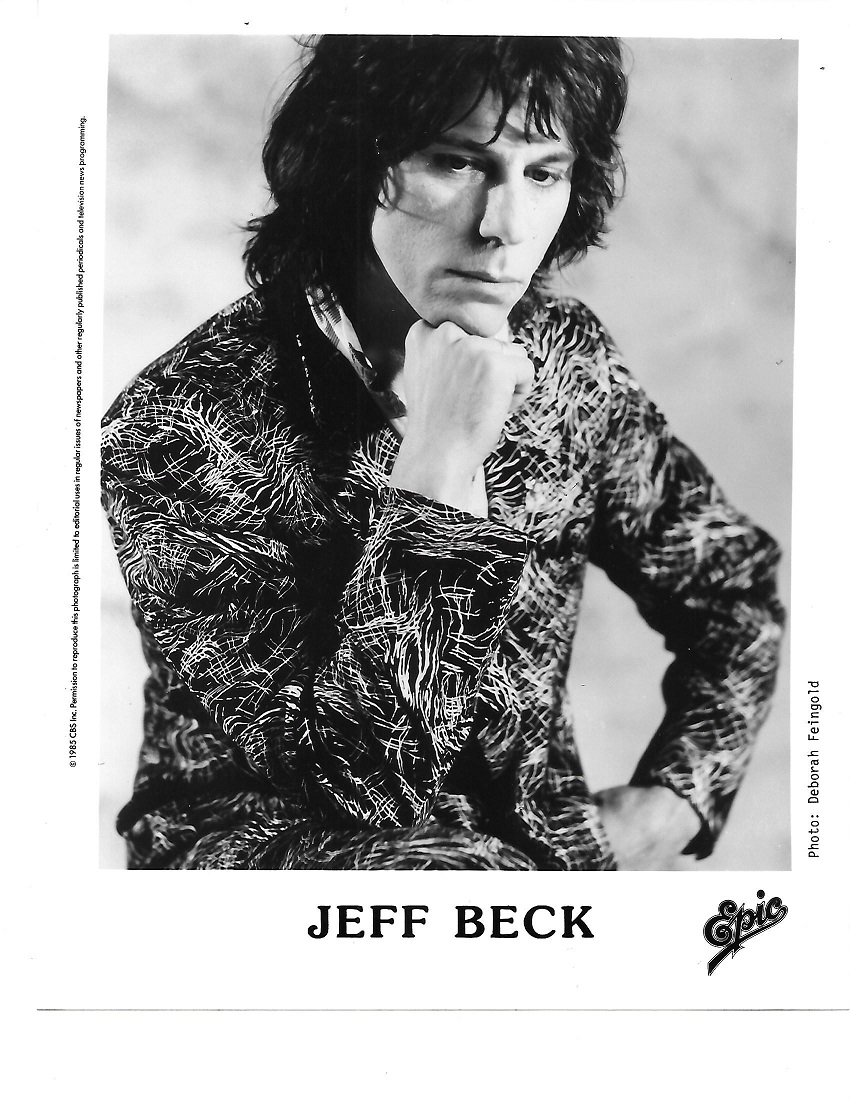 Jeff Beck, who was on everyone’s list of the best guitarists, has died at age 78. The announcement was confirmed by his representative.

The career path to the pinnacle of the guitar mountain began for Jeff while he was attending art school in London. It was the eccentric Screaming Lord Such (see story) who first saw the merit in his guitar playing.

After Eric Clapton left The Yardbirds, Jimmy Page recommended that Beck be recruited to take his place. Jeff Beck’s time with The Yardbirds didn’t last long. It was the first of many battles that Jeff would have with his band mates.

While I never had any direct dealings with Jeff Beck, I have interviewed several of his former band mates who loved his guitar work but found him “difficult” to work with. Stories like him leaving a band to go home in the middle of a tour were common.

Still, despite any and all friction, everyone still liked him and adored his guitar work. In a recent interview Simon Kirke was at a loss for words when trying to describe Beck’s abilities. “Jeff was, well he is Jeff Beck”.

In 1968 Beck launched a solo career. Even though he was in the choir as a young man, he never sang. Instead, he came up with innovative guitar playing that made him a legend. He was great in any style.

When Jazz Fusion started becoming popular, his all-instrumental album BLOW BY Blow produced by George Martin, became the biggest sellers in the new genre. It went platinum and reach number four on the US charts. It was the biggest selling album of his career.

Despite the success of BLOW BY BLOW and the follow up jazz Fusion album WIRED, Jeff felt more comfortable with his roots in Rock. Started experimenting with different sounds. That led him to work with a variety of artists that included Jon Bon Jovi, Roger Waters, Kelly Clarkson, and Kate Bush. And recently, he teamed up with Z Z Top and did a great live version of an old Tennessee Ernie Ford’s big country hit, “Sixteen Tons”.

His peers have poured out their sentiments on social media. Among those who expressed their sadness were Ronnie Wood who said, “I Feel like one of my band of brothers has left the world, and I will miss him dearly”.

“I am devastated by to hear the news. Of the death of my friend and hero.” Was the reaction from Pink Floyd guitarist David Gilmour, “Jeff Beck, whose music has thrilled and inspired me and countless others, will forever be in our hearts”.

The music of Jeff Beck will certainly live on. Greatness has a way of staying with us forever on the countless records he recorded.

Tweet
Published in The Archives
More in this category: « Tom Moran – A Giant in a Small Body David Crosby — A Magnificent Voice Taken After A Long Illness »