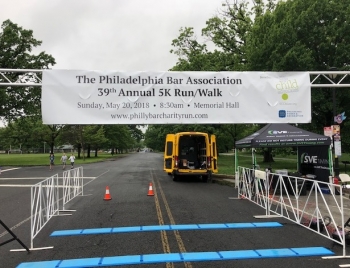 Not even a heavy down pour of rain just as the 39th annual Race for the kids was about to start could dampen the spirits of the over 1,500 runners that lined up in Philadelphia’s Fairmont Park.

It was nothing but cheers and hollering as the gun went off starting yet another very successful Philly Bar race.

The serious runners were off in a flash, but most that participated were just out for a fun run.

It was all for a very good cause. The money collected will benefit the Center for Child Advocates. This non-profit organization was created to change the story for the many abused and neglected children in the area.

Once again this year T. Morgan was the Grand Marshal for the race. He handed out the prizes for the various age groups.

See pictures taken of the event below. 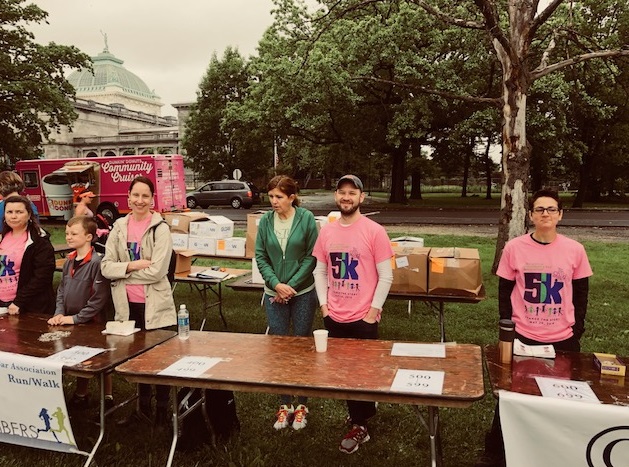 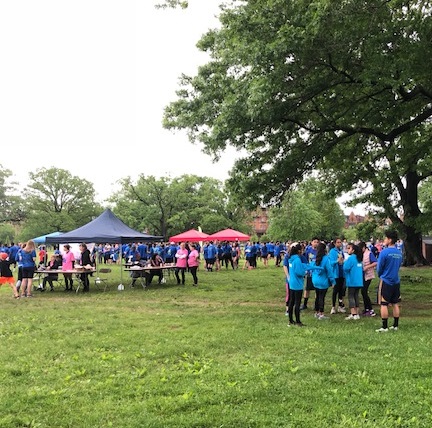 Some of the runners getting ready for the race 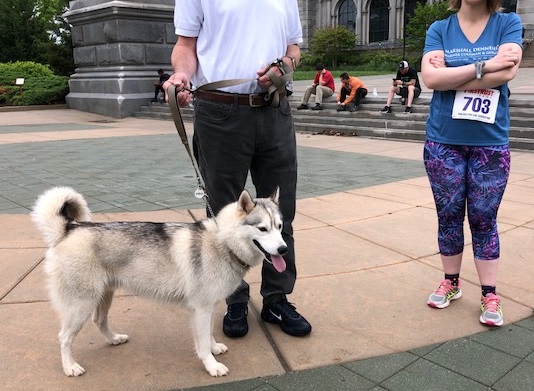 Even dogs ran the race with their masters 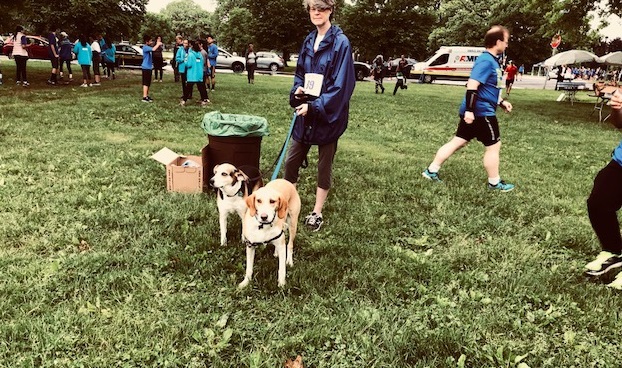 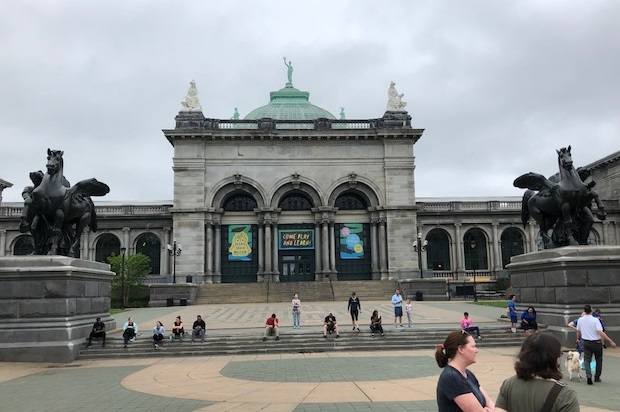 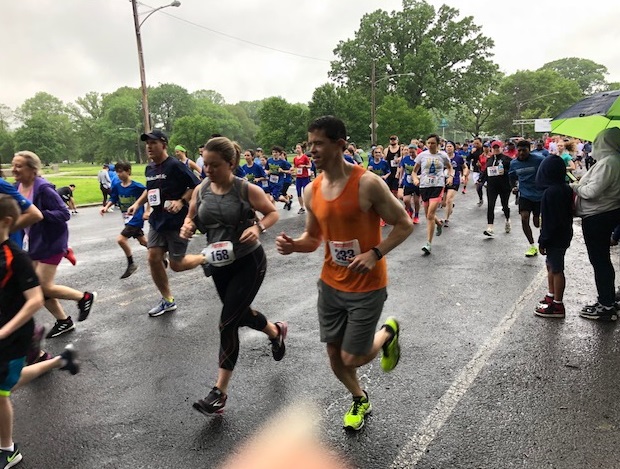 They are off and running 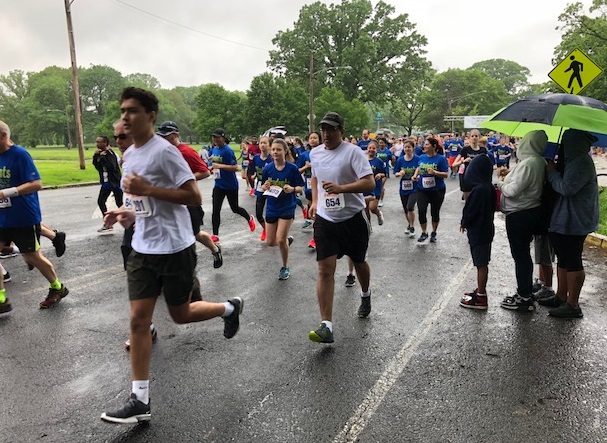 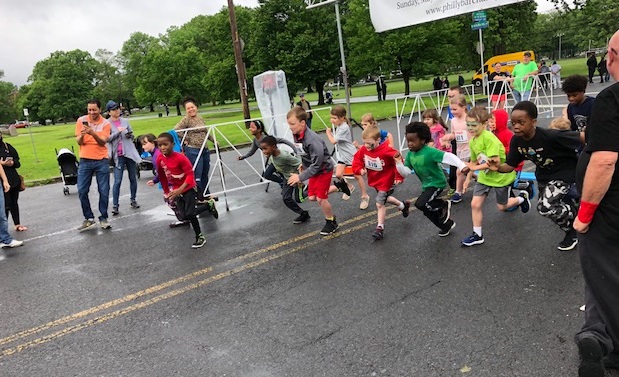 The start of the special kid’s dash race 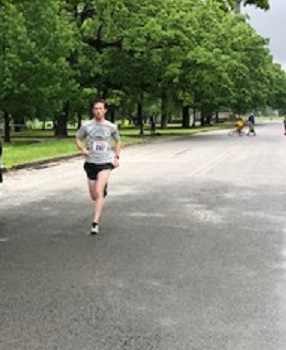 Here comes the overall winner headed to the finish 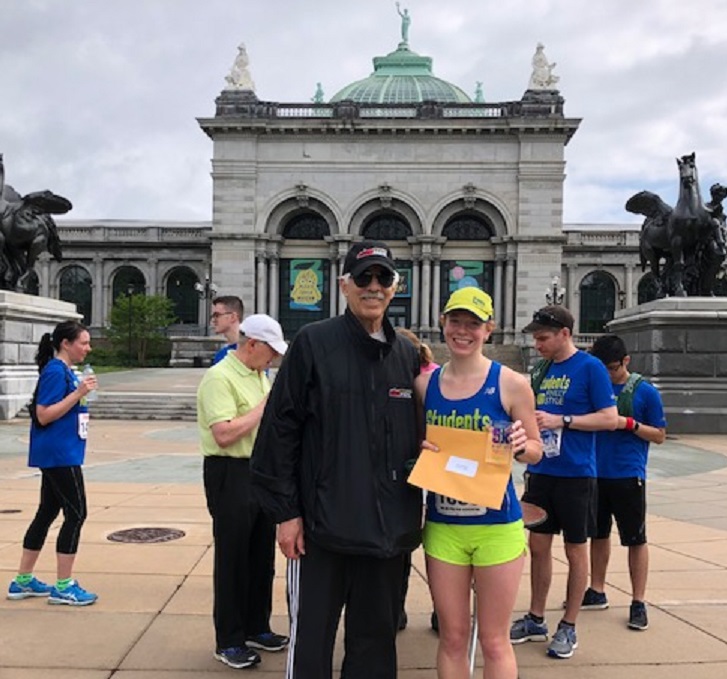 It is not too early to mark the third Sunday in May on your calendars. That will be the date for the 40th annual Philly Bar Race. Hope to see you then.