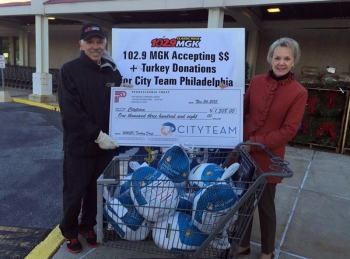 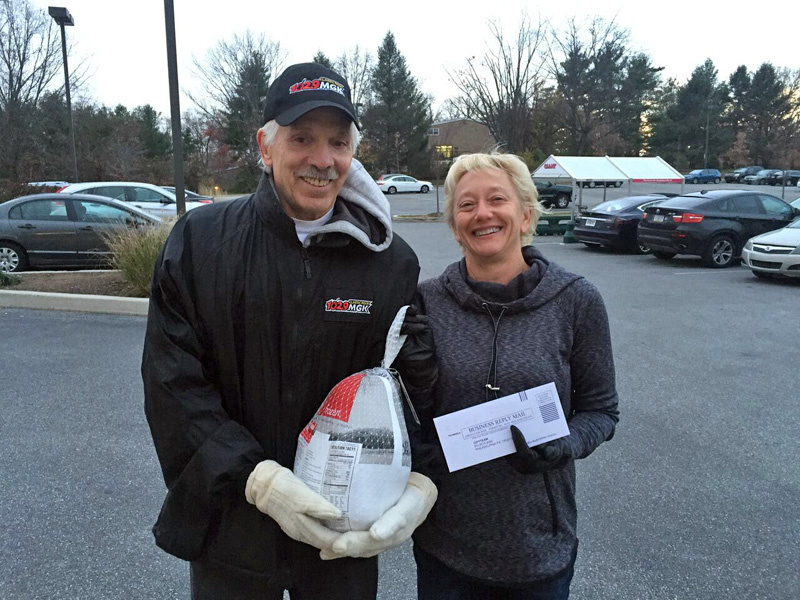 Ellen and her check for $500 plus a turkey! Thanks Ellen! 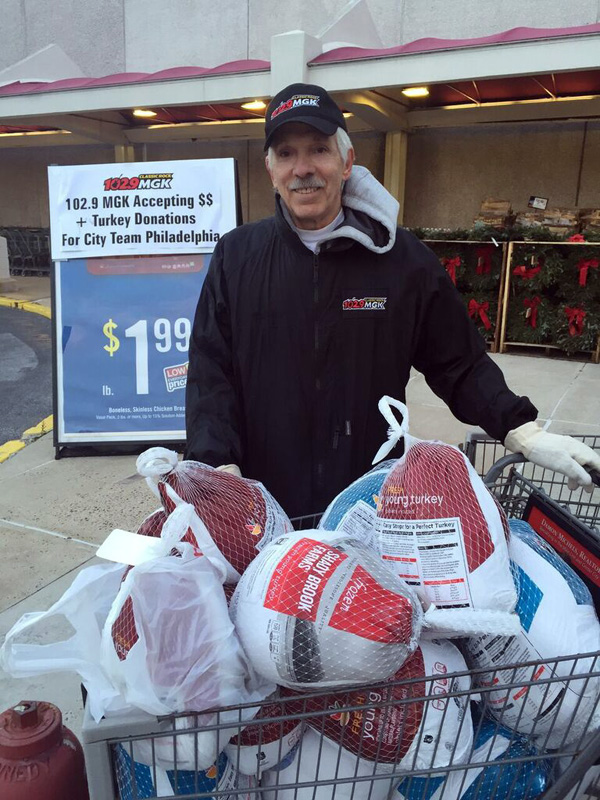 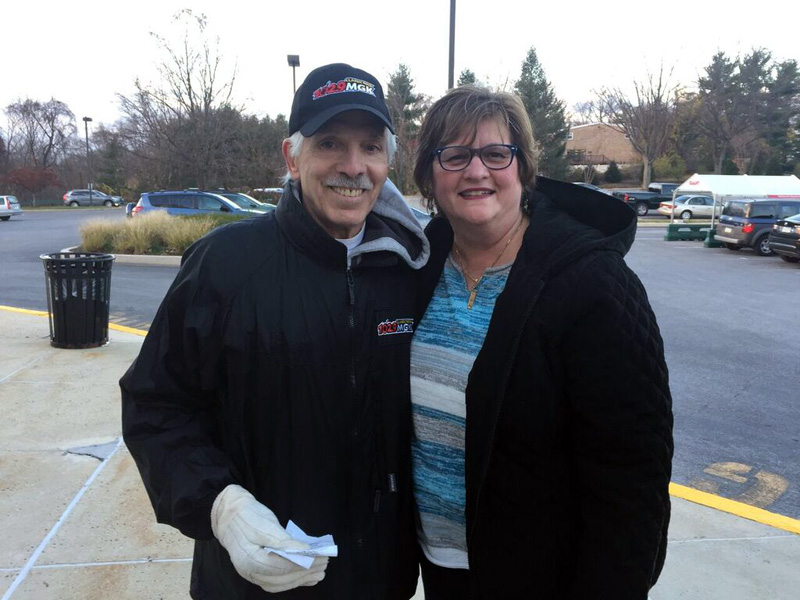 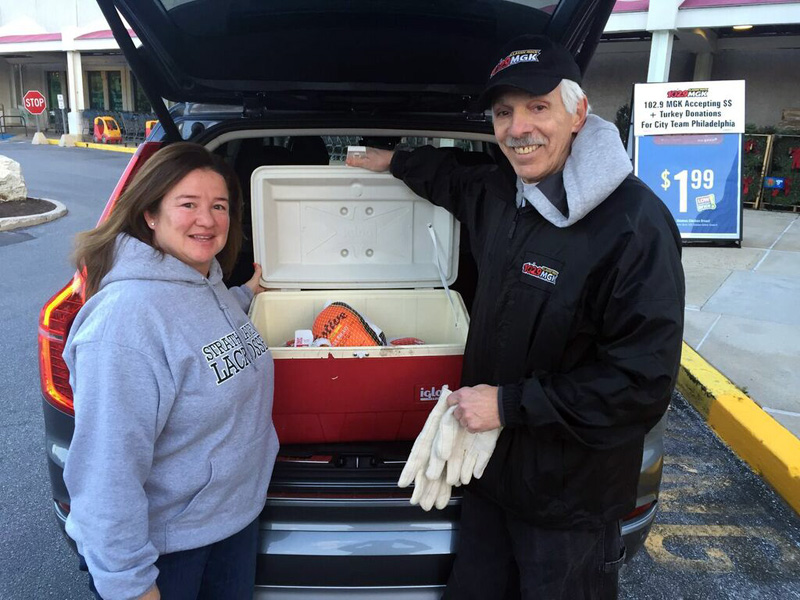 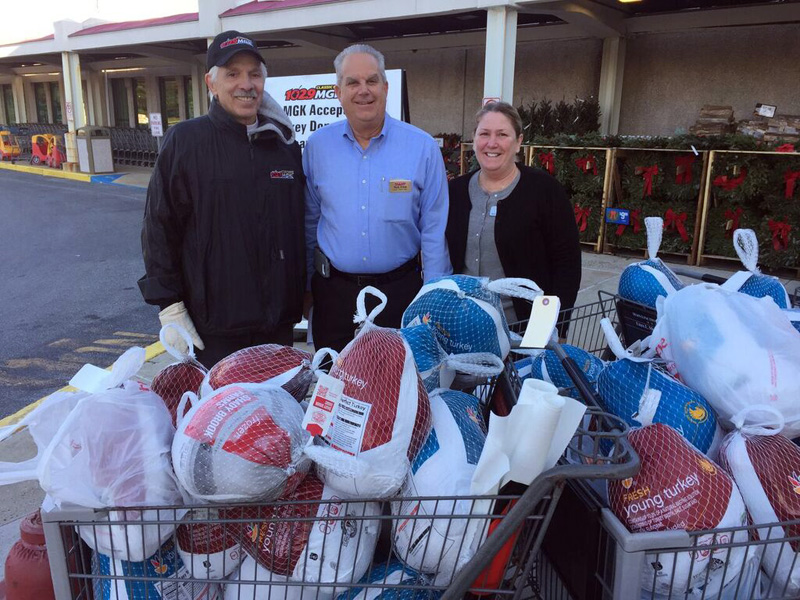 Rick and Erin from Giant Stores! 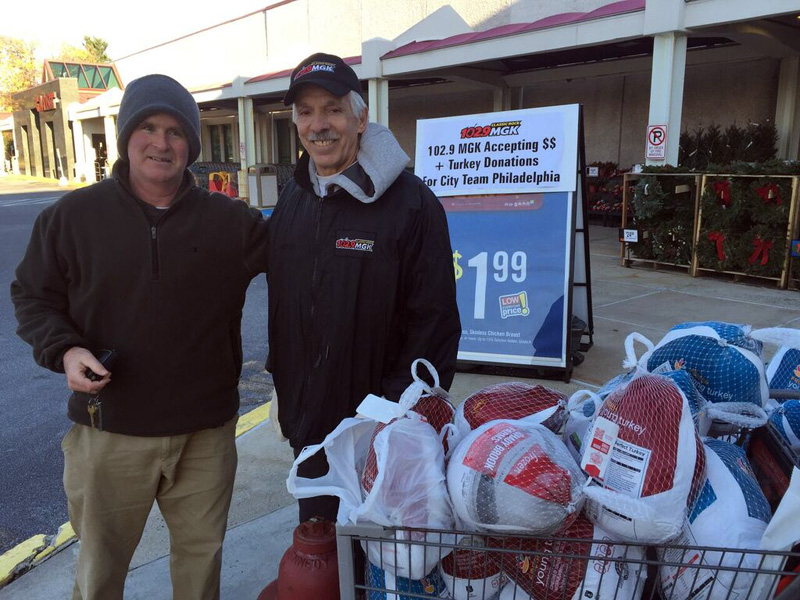 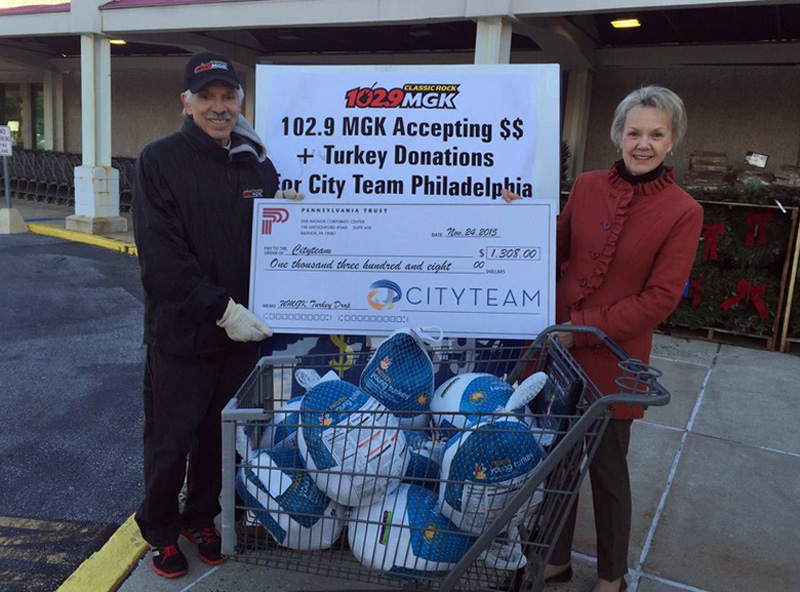 Nan Lansinger, Senior Vice President of Pennsylvania Trust, with a huge check from the money collected from all their employees! 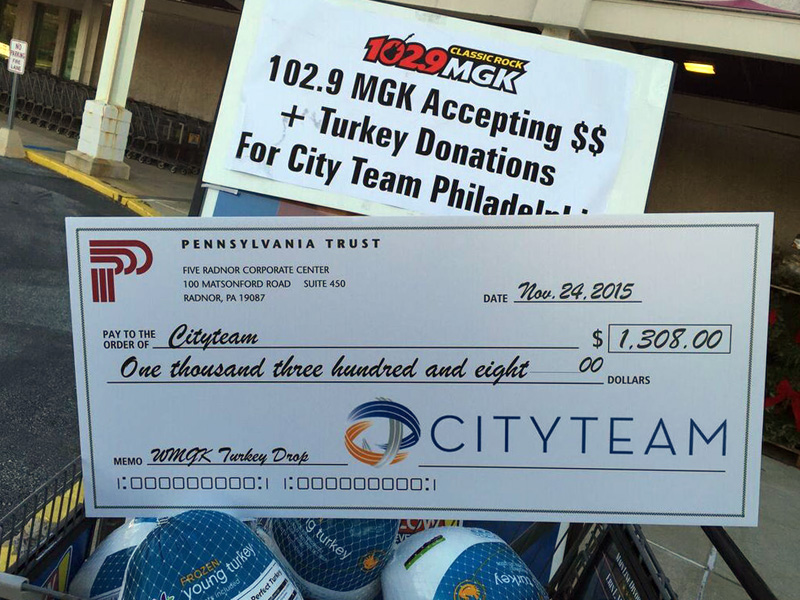 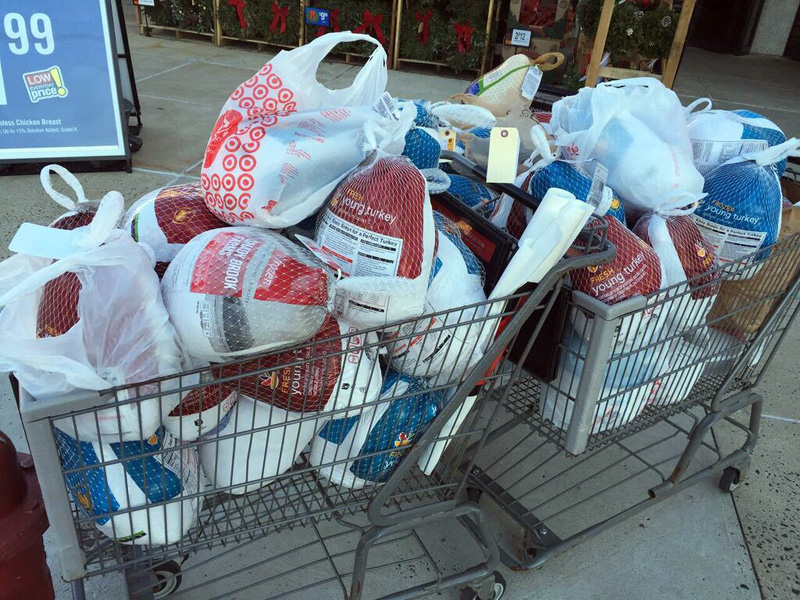 Tweet
Published in News & Events
More in this category: « The "Big Gig" was a big hit! Broadcast Pioneers of Philadelphia 50th Annual Banquet »