The Top Has Lost Its Bottom 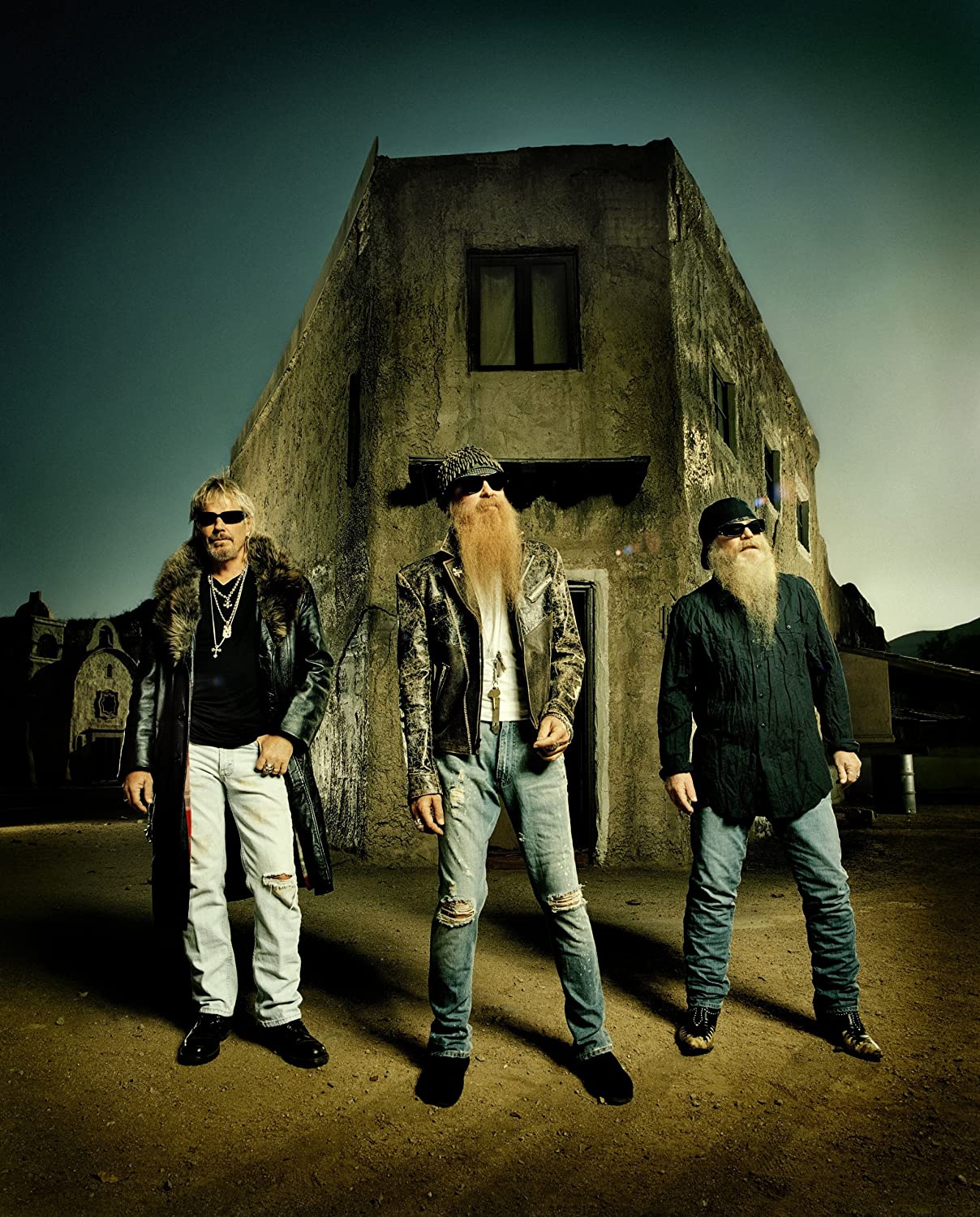 Dusty Hill, the man who provided the thunderous bottom for Z Z Top, died peacefully in his sleep at age 72. The cause is unknown, but just last week Dusty was on tour with “the little ol’ band from Texas” so it was totally unexpected.

Apparently, the Rock and Roll Hall of Famer had not been feeling well and was taking some time off at the time of his death. It was thought that he would return after some rest. The official Z Z Top website called it a “short detour” on July 23.

Billy Gibbons and Frank Beard issued a brief statement. “We are saddened by the news that our compadre Dusty Hill has passed away in his sleep at home in Houston, Texas. We along with the legend of Z Z Top fans around the world will miss your steadfast presence, your good nature and enduring commitment to providing that monumental bottom to the top. We will forever be connected to that ‘Blues Shuffle in C’. You will be missed greatly amigo”.

When the band first formed, Hill was not the original bass player. By the time the group recorded their first record, he replaced the original member, and the group has remained the same since 1971. This is very rare in the music business.

Z Z Top was not an overnight success. They spent a couple years building an audience with their exciting live shows. In 1973 they finally connected on their third album called TRES HOMBRES. It also provided for their first hit single “LaGrange”.

At the time of the release of the album they were the opening act for The Rolling Stones. It was Keith Richards who did the induction speech for the group at the Rock and Roll Hall of Fame ceremony.

Along with the growth of their success came the growth of the beards on both leader Billy Gibbons and Dusty Hill. Ironically the drummer Frank Beard didn’t grow a beard. It became their trademark.

Fame and fortune weren’t something Dusty sought. In fact, when the group took a three year break in the late 70’s, he took a job at the Ft Worth/Dallas airport. Why?

“I just wanted to feel normal,’ Hill said in 2019. “I did not want people to think I was full of myself, but the main thing is that I didn’t want to start feeling full of myself. So I did it to ground myself”.

Dusty always remained humble and tried to stay in the background. He always deferred to Billy Gibbons for interviews. Rarely did he talk about himself and much preferred a private life.

Z Z Top had been touring a lot prior to the pandemic. They had just started up again when Dusty had an issue with his hip. This was nothing new. He had already had a hip replacement that forced the band off the road for bit.

On many of those recent shows they shared the stage with John Fogerty. John issued his own statement.

“We are devastated to hear about Dusty’s passing. We were so blessed to share the stage with the great Dusty and ZZ Top many times, and if that wasn’t rock & roll heaven, I don’t know what is. The show we did together just last week would be his last. So heartbreaking.”