The Secret Life of Jim Seals 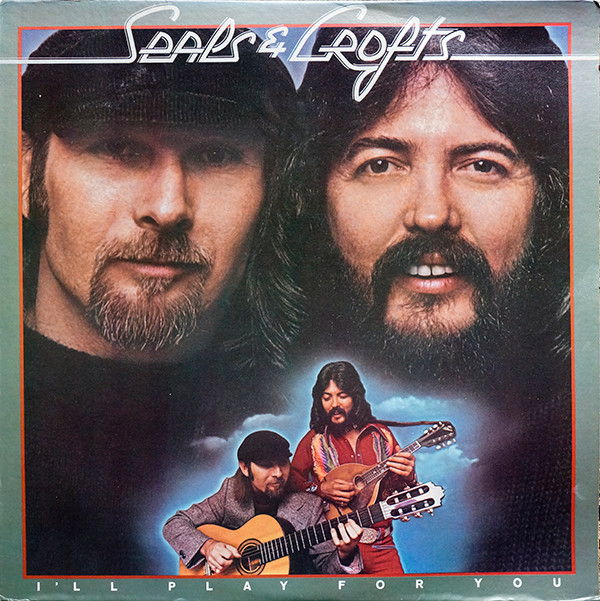 The moment that I heard that Jim Seals of the famous duo of Seals & Crofts died at age 80, a flashback immediately transported me back to 1972 and an August night at WIBG the legendary radio station in Philadelphia. Jim Seals was very much a part of one of best and worst memories of my radio career.

It started out as an idea to raise money for a cause that has since long been forgotten. My idea was to have a T. Morgan birthday party while on the air. Special guests were lined up to perform and talk live with me on the air. Listeners were asked to come by the radio station and give me a “birthday gift”. The gift was something that we could donate to food banks or money. In exchange we gave them an album that was provided by various record companies.

Two of the special guests were Seals and Crofts. They were riding high on a “Summer Breeze”. They performed live and talked about their careers before becoming a duo. Jim told me that his first big break was being asked to join a band called The Champs. They were just coming off having one of the biggest hits of all time “Tequila”.

Back in those early days of Rock and Roll, bands who had a hit record were asked to tour, but it was nothing like tours today. A bunch of acts were jammed in buses and went from town to town doing Rock and Roll shows. The Champs were part of such a tour.

Jim related on the air just how grinding these tours could be. Each act would do only a song or two and then get back on the road to the next city. One of the acts on the bus trip was fellow Texans Buddy Holly and The Crickets. They all became friends and confided with each other that they were very tired of just doing the same couple of songs every night.

They then hatched a plan. Back in those days Rock stars didn’t get the kind of attention that they do today. Even with hit records, most people wouldn’t know who they were on stage. So, they decided to do a switch within the bands. The Champs would become The Crickets and The Crickets would become The Champs. Apparently, they pulled it off and no one was the wiser. It remained a secret.

This would have been a great night, but there was a problem. Foolishly, it never occurred to me that there would be a lot more than 100 or so people wanting to come to the station to basically just make a donation.

In fact, I thought that maybe no one would come. The weather forecast was dreadful. In fact, there was a warning issued that no one should go out because of heavy rains, wind and flooding that would close many roads.

Despite these warning and the very serve weather, the station wasn’t flooded with water, but listeners. It was causing a real traffic problem for the police. WIBG was located at the end of a long driveway. There was beautifully cared for grass on both sides of that driveway. Once the small parking area was filled, people just started parking on the grass. With all the rain, cars were getting stuck and spinning their wheels. Before long, it was a real mess.

By the end of the 70’s the duo broke up. Except for a couple small reunions, Seals had pretty much retired from music and did a variety of unrelated things.

Still, it was a night to remember. I thought for sure that it would be my last night at the station after looking at the damage. If there hadn’t been a bad storm, who knows what would have happened. Too bad no one thought to tape the show or even take pictures. We were too young to realize that this was history in the making.

Tweet
Published in News & Events
More in this category: « Gary Brooker — One of the Most Distinctive Voices Jerry Lee Lewis — Rock’s First “Killer” »