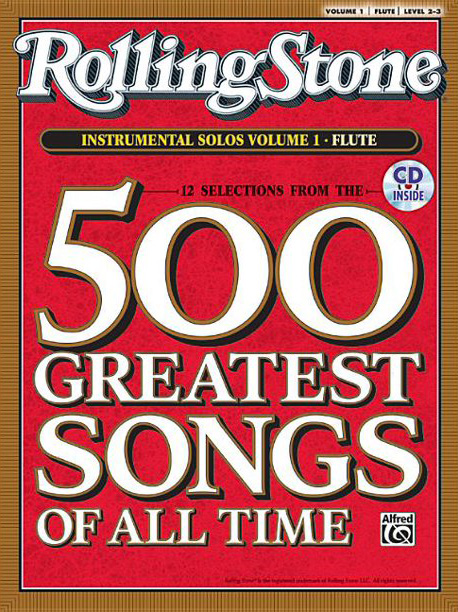 Tweet
Published in The Archives
More in this category: « The Music Generation Gap 100 Years of Philadelphia Radio »