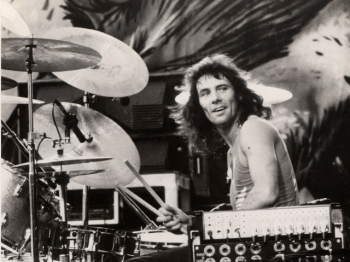 Tweet
Published in The Archives
More in this category: « Rock Stars Who Were Athletes Growing Up Happy 50th Birthday WMMR! »