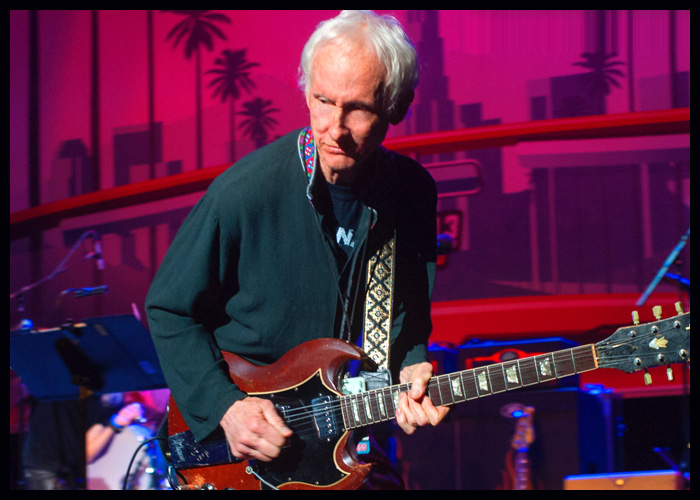 This is part one of the T. Morgan interview with Rock ‘n’ Roll Hall of Famer, Robby Krieger. Beisdes being a member of The Doors, Robby has been a member of the Butts Band and now has his own group. He is best known for wting epic songs “Light My Fire”, “Love her Madly “. “Love Me Two Times” and “Touch Me”.