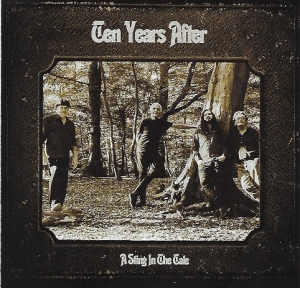 This is part two of T Morgan’s interview with Ric Lee of Ten Years After. In part one, Ric talked about his early life.  In part two the drummer for Ten Years After talks about the group’s start and rise to fame.