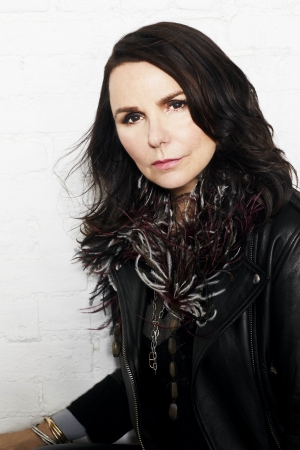 Patty Smyth earned gold and platinum records while being the lead singer of the group Scandal. Then she pretty much disappeared from the recoding scene. After a twenty-eight year hiatus, Patty is back with a new solo album. T. Morgan talks to her about her career and what took her so long to record this new album which is called ABOUT TIME.