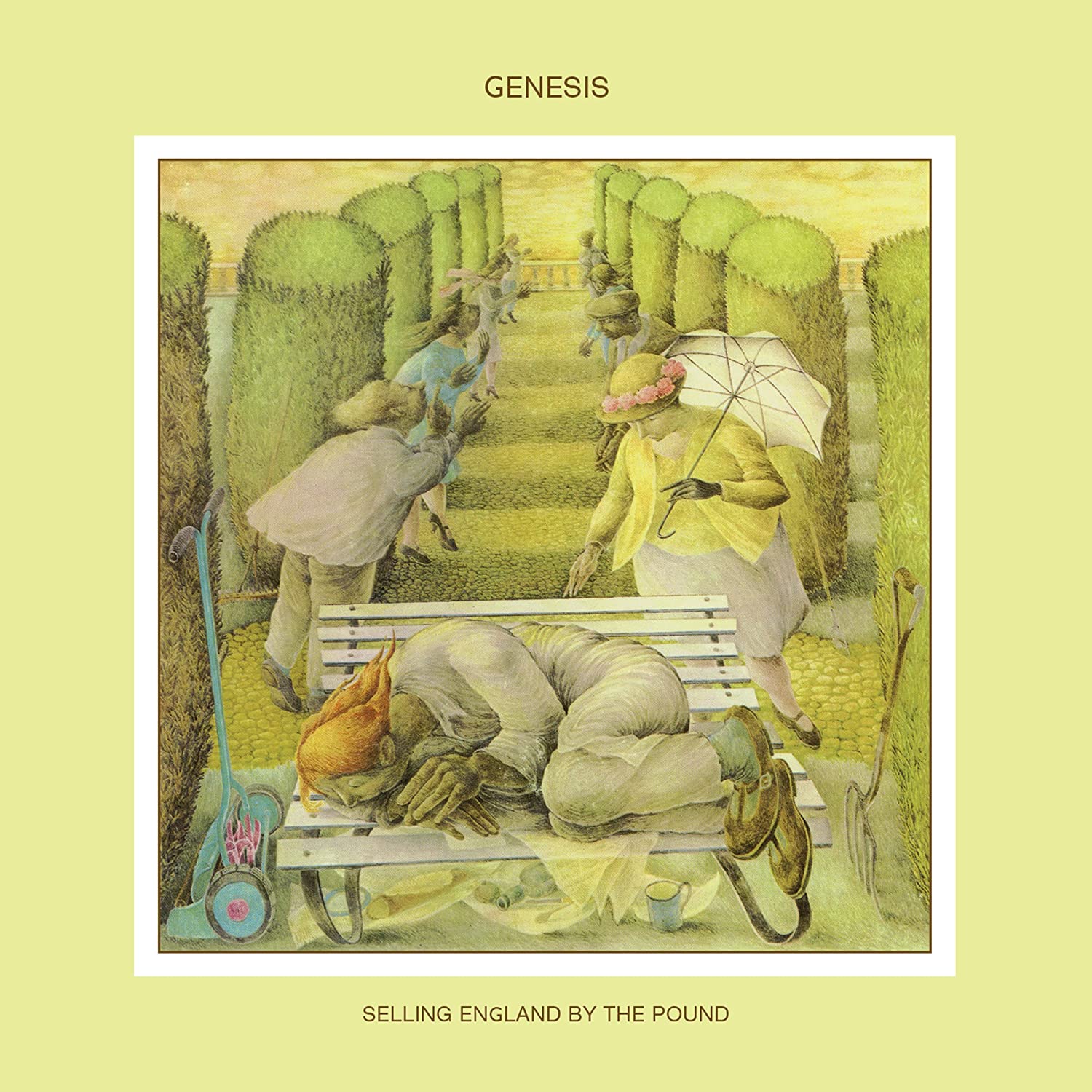 In part one of a two part interview with T. Morgan, Steve Hackett talks about his influences and how he became a member of Genesis that led to him being inducted into the Rock ‘n’ Roll Hall of Fame in 2010.